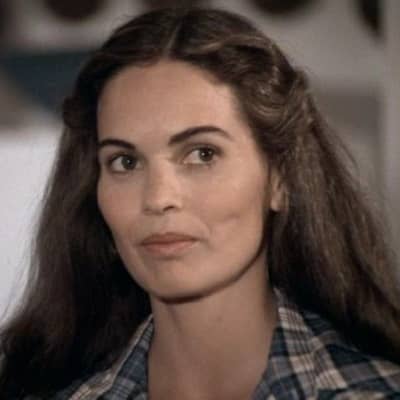 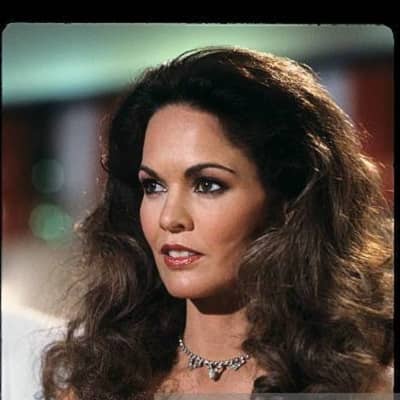 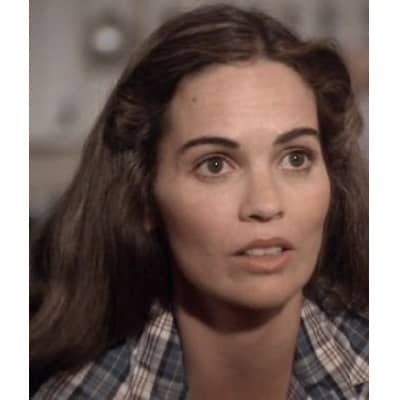 Devon Ericson was born on December 21, 1952. She is originally from Salt Lake City, Utah, USA, and holds an American nationality. Presently, Devon is 69 years old and her zodiac sign is Sagittarius. Her mother’s name is Audrey Planty but her father’s name is missing. However, her father was an American of Swedish descent.

And, talking about her mother, she won British ice-skating championships. Audrey also toured with the Ice Follies in the USA. However, her parents got separated when Devon was just 8 years old. Then, Devon moved with her mother to San Diego. There, her mother, Audrey operated an ice rink.

When Ericson was young, she participated in contests in speech and debate. Devon attended the school of performing arts at United States International University in San Diego. Later, she joined its satellite campus at Ashdown Park, England. 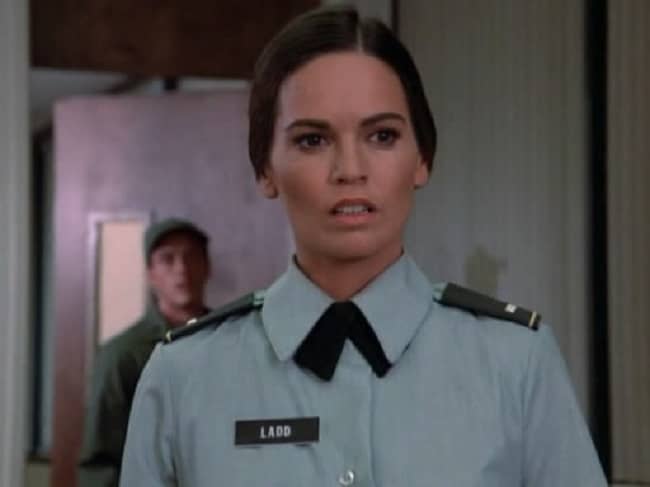 Professionally, Devon is an actress. And, she first performed professionally in England. Therefore, Devon acted in ‘As You Like It’ and dancing in a revue. Devon came to the USA to act in the play Pajama Tops in Philadelphia. Then, she debuted on American television on ‘The Waltons’ as John-Boy Walton’s girlfriend.

Similarly, she also appeared in Magnum, P.I. Police Story, Starsky & Hutch, on the miniseries Eleanor, The A-Team, Studs Lonigan, Franklin, Buck Rogers in the 25th Century, Knight Rider, Testimony of Two Men, and The Awakening Land. Moreover, Devon was active in acting from the year 1974 to 1991. 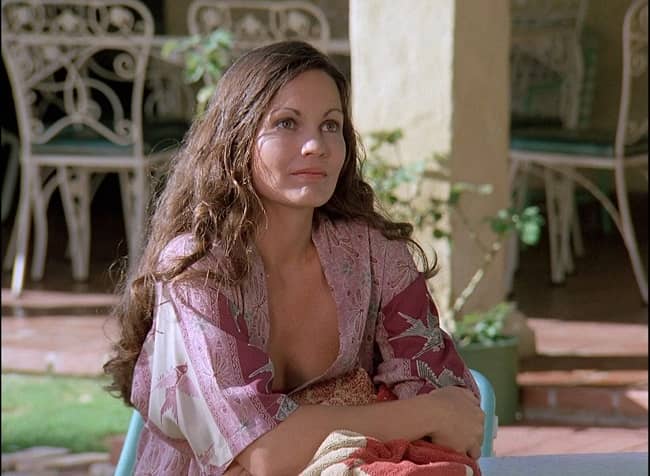 The details regarding Devon’s personal and dating life are missing. Therefore, her past dating history, marriage details are not publicly announced. Devon has kept her personal life secrete from the public.

Talking about her body stats, she has not revealed any of her measurements publicly. However, she has hazel eyes and her hair is of brown color.

Talking about Devon’s earnings, she has not shared the information. However, as an actress, Devon might have earned a good amount of money. But, there is no detail regarding her net worth or any other earnings.