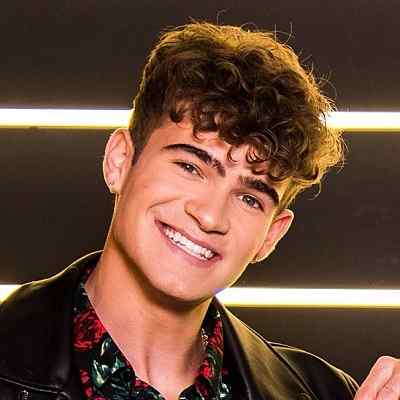 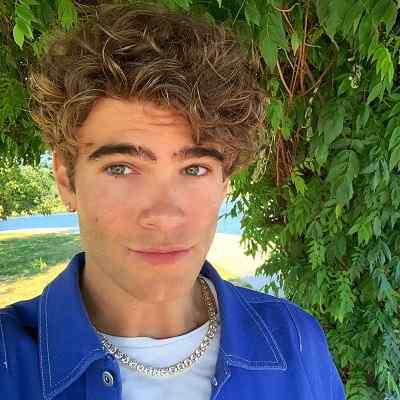 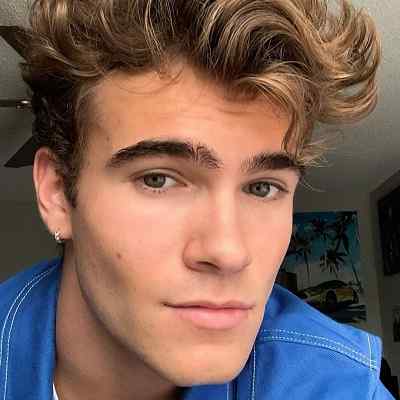 Devin Hayes is an American pop artist who appeared on season one of ABC’s singing competition Boy Band. Devin Hayes is also on Instagram, Vine, and Youtube star who rose to fame when he started posting videos on Vine. Likewise, he is a singer, songwriter, and social media influencer as well.

Devin Hayes was born in Springfield, Illinois, USA, on June 10, 1999. He is 21 years old and is under the birth sign, Gemini. He holds the American nationality. 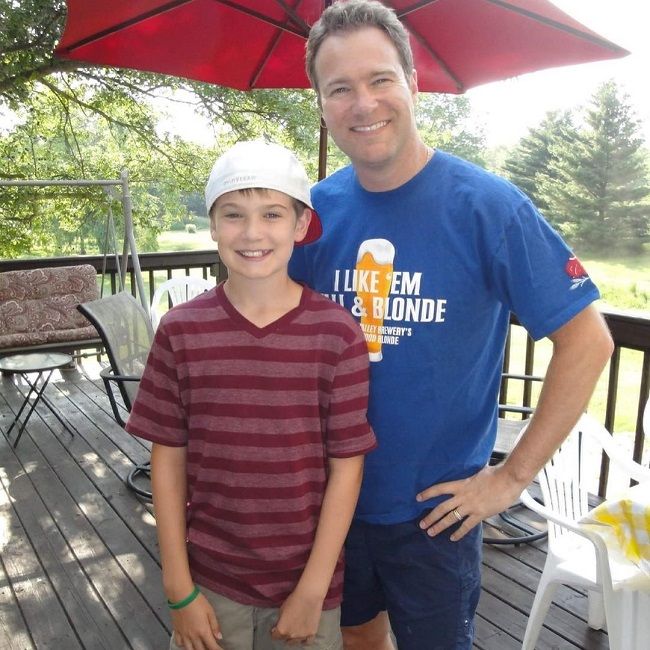 Talking about his childhood, Devin displayed a keen interest in music since he was young. During his school days, he actively participated in musicals and dreamt of being a social media sensation. By the time he was the age of 9, Devin was well aware of his interests and what he wanted to become in life. And, with the aim of creating something that everyone will find relatable, Devin Hayes made his first video.

Moreover, Devin didn’t have many friends growing up because he was constantly teased and called names for his love for musical theater. Because, the town Springfield, Illinois focused on athletics, and he always had a hard time finding his place in it.

Devin Hayes attended Athens High School. However, no information or the name of the university that he is attending is not available at the moment. Considering his age, he must be attending the university now unless he is a dropout or decided to quit further studies.

Devin Hayes has always had an inclination towards music. He was quite active in his school musicals as a young boy, which is also when he began to think of becoming a social media sensation. So, he connected with people over the world through YouNow. It helped him develop as an internet platform. He even gained a small fanbase which gradually grew over the years as he joined other social media platforms. Moreover, Devin eventually created his Youtube channel under the name “Devin Hayes”. The channel was created on March 18, 2011, and has garnered altogether 1,500,492 views until now.

Some of the popular videos on his individual channel are GIVING OUT $500 WORTH OF PIZZA TO THE HOMELESS, WHAT GUYS THINK GIRLS TALK ABOUT | Ft. Sam and Colby, Reed Deming, Devin Hayes – You, and Drake – Gods Plan Acoustic (Cover by Devin Hayes). All of these videos have garnered thousands of views to date.

Devin Hayes also shares comic skit videos on his Vine account. He was much popular on Vine as well but unfortunately, the app was shut down. So, it can no longer be used. However, he used to share videos related to teen-centric themes like basic life hacks, comic skits, popular song covers, etc. Moreover, he has collaborated with fellow Instagram star Carter Reynolds and has posted videos on the Vine.

Devin is also a singer so he does posts covers and tracks on his SoundCloud. He has auditioned for Boy Band with The Chainsmokers’, featuring Halsey “Closer” in the year 2017. However, he was eliminated in episode 8. Likewise, he has also released his album “The Result” in the year 2016. The album included songs likes I Could, Your Mistake, Real One (Come Vibe), No Regrets, and Teach Me. Likewise, he released his debut album called “The Mind’s Diary” in 2018.

Furthermore, Devin along with Andrew Bloom, Jon Klaasen, Dawson Huckabee, and Sam Jenkins announced their band popularly known as “On The Outside” in the year 2019. Ever since they have been releasing their songs on their band’s Youtube channel under. He has also collaborated with Trevor Moran, Nash Grier, and Jack Gilinsky.

Devin has a unique style of videos and covers of songs with his distinctive voice. Not only is he super talented and creative but he is also very much connected to his fans on a very personal level. Further, Devin is signed on to Major Model, along with J Hype and Chance Perez. 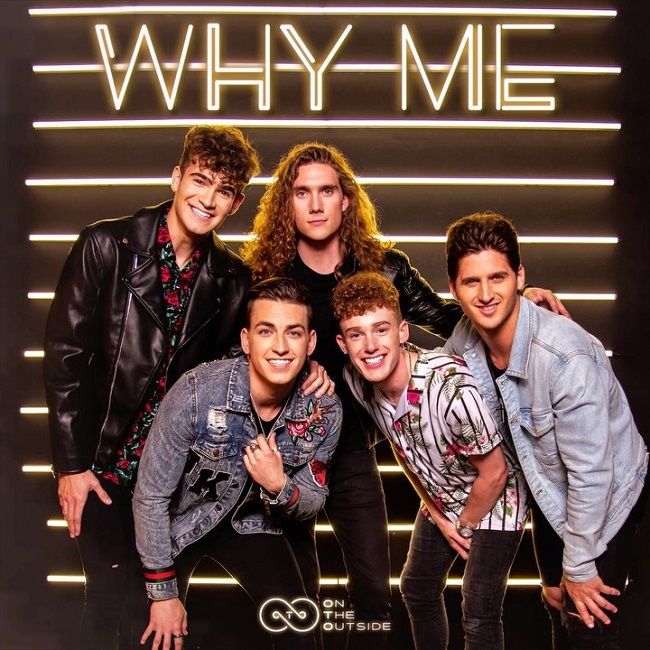 Caption: Devin Hayes along with his bandmates (Source: Instagram)

Devin Hayes is possibly single at the moment. He is more focused on his career at the moment rather than being in any kind of romantic relationship. Or maybe he is in a relationship and wants to keep it a secret and doesn’t want to talk about it in front of the public and the limelight.

Talking about his past relationship, he has been in a relationship with a girl named, Hannah Marie Tharp. They dated from the year 2016 to 2017. Devin has featured her in his videos on Instagram, Youtube, and Vine as well. And after they broke up, he deleted several videos on his Youtube channel. Likewise, he briefly dated Sydnie Avery in the year 2018. And, Sydnie best known as the sister of “Why Don’t We’s Jack Avery”.

Devin Hayes is a popular personality and having such a huge fan following, he doesn’t let the fame get to his head at all. He is a very down-to-earth and friendly person. He likes spending time with his friends and family. Likewise, he has a wonderful family who has always been kind and supported him in pursuing his aspirations. His family and friends are his best critics and his biggest support system. And, this has helped him a lot to taste sweet success at such a young age.

Devin’s father Mark also acts as his manager. And because of this, his father can take complete care of Devin and also help him manage his work properly. He is very fond of his cat.

Devin has a height of 6 feet 2 inches but his weight is not available at the moment. Likewise, his other body measurements are also not available as all of those are still under review. Moreover, his talent is not the only thing that makes him special. Devin’s charm and his handsome face also attract a lot of fan following. His fresh and young personality makes people like him even more. He also has piercings and a modern sense of style that keeps him in vogue. Furthermore, he has got light brown hair and greenish-brown eyes. 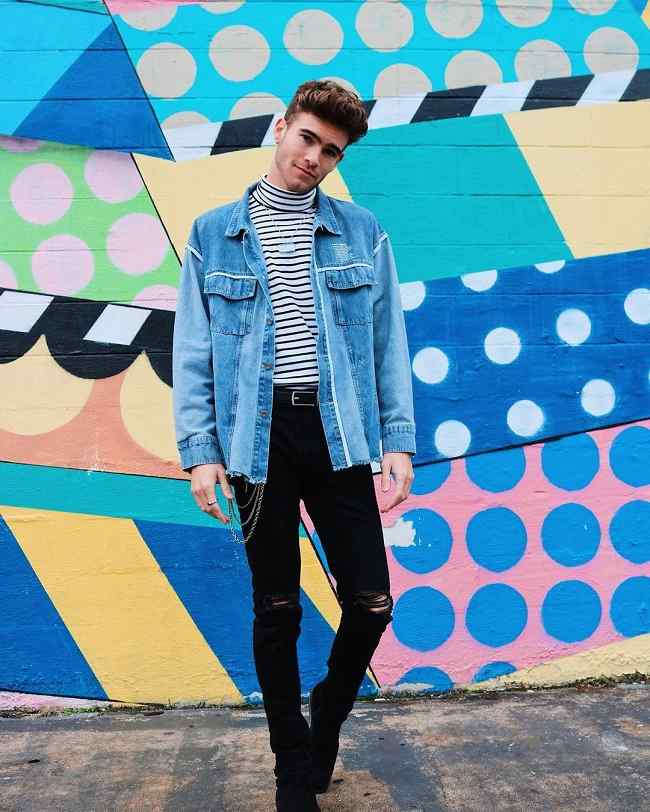 Focusing on Devin’s earning and income, he has a net worth of $100k-$150K as per celeblifereel. His main income source is Youtube. And he also earns through his music and modeling.