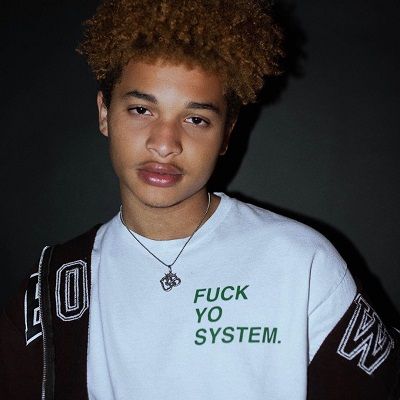 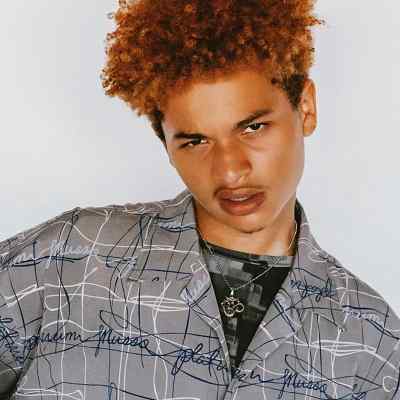 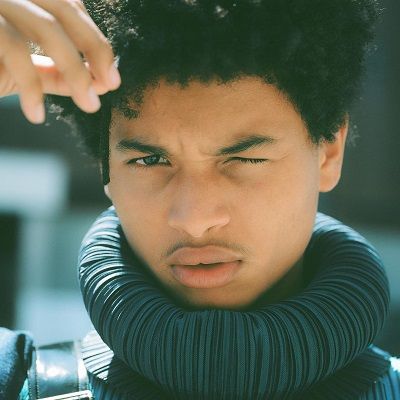 Destin Conrad is a young American Youtube star, singer, and songwriter. Destin Conrad started his social media journey as a Vine star and now is also a singer who has created songs like CAUTIOUS, FRAUD, and Emotions. He has also worked with Kehlani in writing for songs like Water, Everybody Business, Grieving ft James Blake, and Open (Passionate) from her latest album.

Destin Conrad was born on June 25, 2000, and his age is currently 22 years old. His birthplace is Tampa, Florida, and later moved to Los Angeles, California. Further, his zodiac sign is Cancer.

Though he has not mentioned his parents’ names, he has shared their photos on his social media accounts. Moreover, he shared that his mother moved to America from Jamaica in 1988. He also has a sister but he has not shared her name.

He has yet to share his educational journey with the public. However, considering his age, he might be a high school graduate and now attending a bachelor’s level college unless he decided to take a break from his studies and rather focus on his professional career.

Professionally, Destin Conrad is a social media star and also a singer. He gained fame as a Youtube content creator who posts a random assortment of videos to his “Conrad” channel. This channel has earned over 190,000 subscribers. However, there are only music videos on his channel at present.

Previously, he was a Vine superstar and also a member of the million follower club on the app. On this app, he was known for his hilarious facial expressions and dance moves. He posted for the first time on Vine on 12 February 2014 and it is THUTA THUTA THU TO THE LEFT.

He has also featured Lionel Richie in a video on May 25, 2014, and he has also been featured on Amanda Steele’s  Vine video on June 27, 2014. Further, he is also a singer. He has collaborated with Ambre to create several amazing songs like CAUTIOUS, FRAUD, and Emotions. 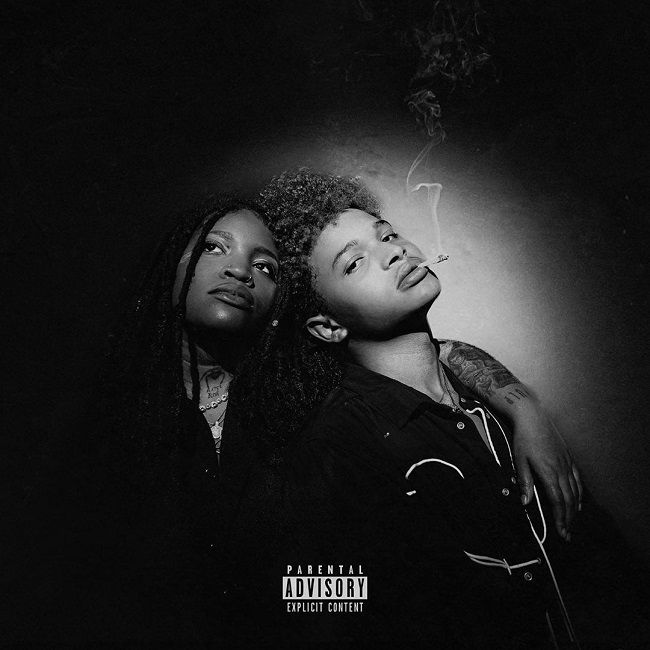 Caption: Destin Conrad and Ambre in the cover of their song “Fraud”. Source: Instagram

He is also close to the American singer, songwriter, and dancer. Kehlani. He has shared several photos with her as well as her daughter Adeya Nomi Parrish YoungWhite and captioned that the little kid is his favorite person. He has also worked on Kehlani’s album It Was Good Until It Wasn’t released in May 2020. More precisely, he helped write songs like Water, Everybody Business, Grieving ft James Blake, and Open (Passionate).

Likewise, he has also shared that Kehlani pushed him and brought him to the studio to camps with her and just encouraged him to write on this album. He also mentioned that this album will forever be the one that brought him out of his little shell as a writer and showed him another side of his pen.

Two years ago, in 2018, he had designed the “fuck yo system” tee with a couple more shirts with similar bold or direct statements. However, he had to stop selling them due to conflict with business partners at the time. He had even given up on the idea because he didn’t want to step on any toes.

But recently, the “fuck yo system” tee resurfaced online and he found that those shirts were being sold by well over 10 different online stores. Many of his fans sent him direct messages showing him that they wanted him to make those tees again.

Following this, he decided that he would donate 50% of all proceeds from selling these tees directly to black organizations. He had also wanted to start a black creative fund or aid of some sort. Hence, he believes that this line will assist him in his idea of starting the fund/aid. Until then, he has decided to donate to black, queer, and currently established funders and organizations. 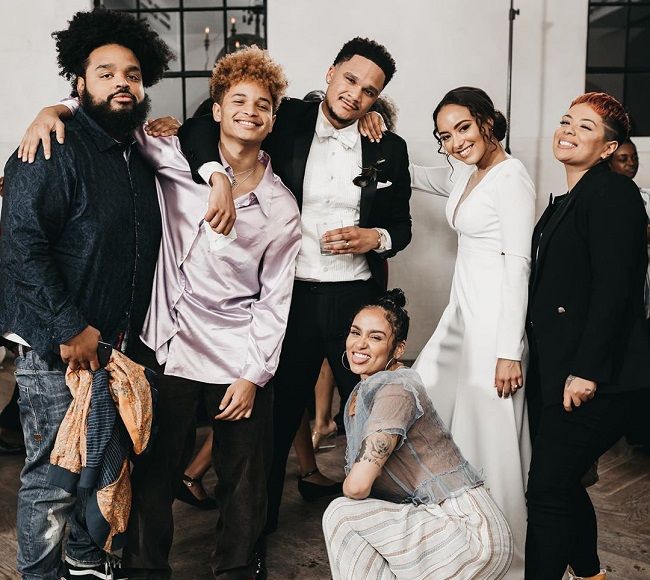 Caption: Destin Conrad posing for a photo with other famous personalities. Source: Instagram

Moving on, Destin has earned a decent amount of money throughout his career. He is earning through his involvement in singing, social media, advertisement, etc. Further, he has a net worth of $100k as of 2022.

Destin Conrad is most probably single at present. He has not shared much information regarding this issue. Likewise, he has also not shared any social media posts that might indicate his current relationships or affairs.

Moreover, he has maintained a clean public profile that is away from rumors, scandals, and controversies that might hamper her professional career and personal life. Nevertheless, he is sure to attract many lovers in the future through his talent, humor, and charms.

Sadly, there is no information regarding his body measurement details. His height, weight, chest-waist-hip measures, dress size, shoe size, etc are all unavailable at the moment. Similarly, he has dark brown eyes and black curly hair which he has dyed orange/blonde. Further, he also has a flexible body due to which he is capable of dancing in various styles for his music videos.

Talking about his social media presence, Destin Conrad joined Twitter in August 2010 and so far has over 86.9k followers. Likewise, he has shared 60 posts and earned over 244k followers on his @destinconrad Instagram handle. On this platform, he has raised his voice for the Black Lives Matters movement and everything that promotes equality in society. 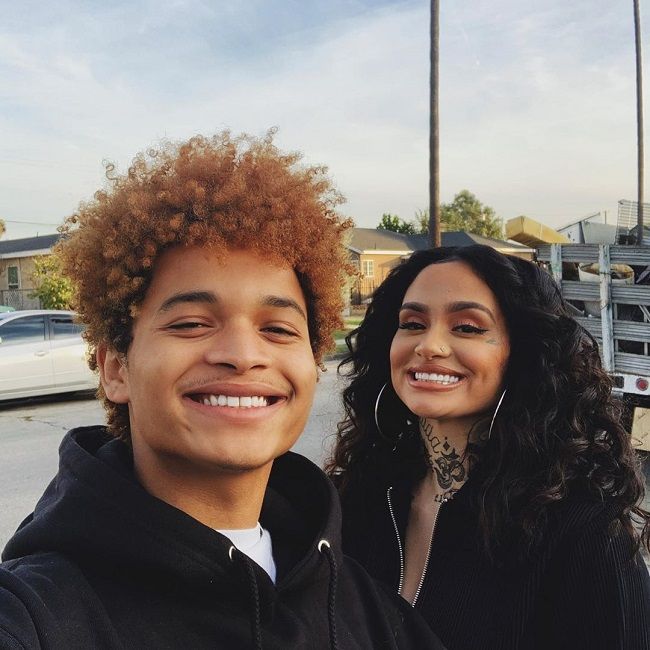