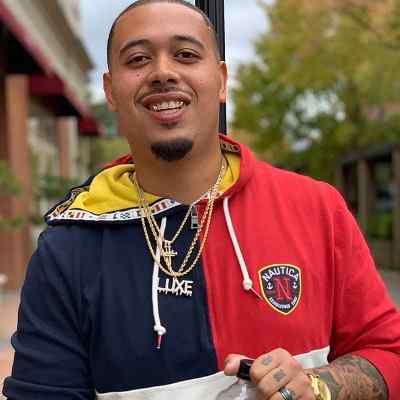 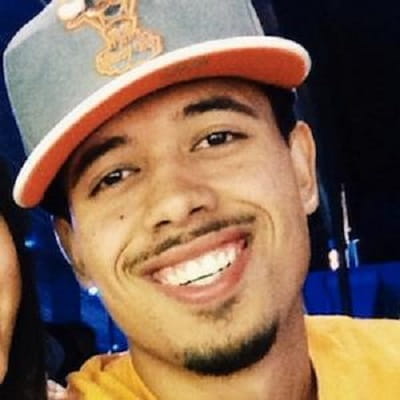 Desmond English was born on August 8, 1993, in Atlanta, GA. As of 2022, he is currently 28 years old. His birth sign is Leo and he holds an American nationality.

He follows Christianity and has an immense belief in God. His two lovely sisters named are also popular on social media, MightyNeicy and Armani.

His education, he graduated from North Clayton high school. Further information regarding his educational background and about his parents isn’t available. 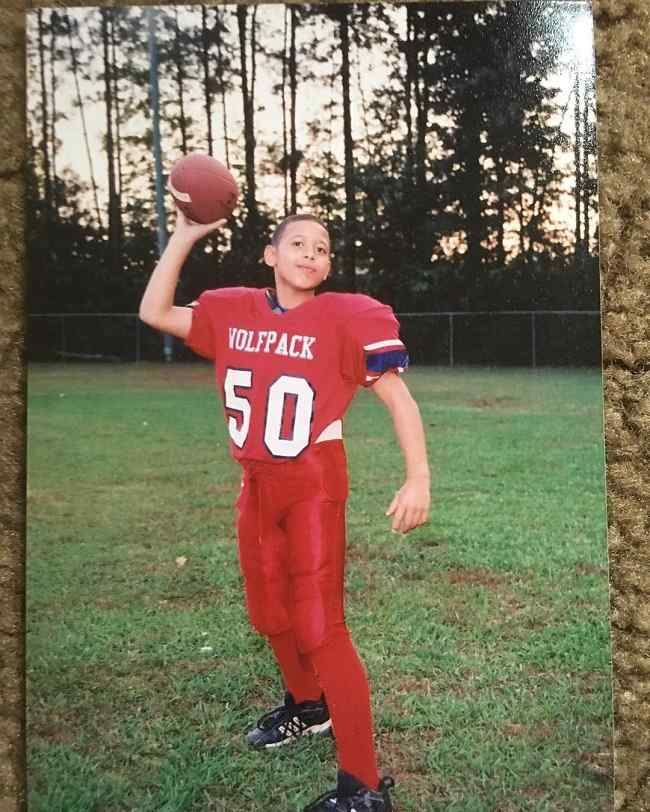 Desmond is married to his beautiful wife Elizabeth. The lovely couple is blessed with one son named Channing and a daughter named Emmalyn.

He has always loved his family wholeheartedly. He has never had an extra-marital affair and always speaks on his Instagram about how much he loves his wife and children. 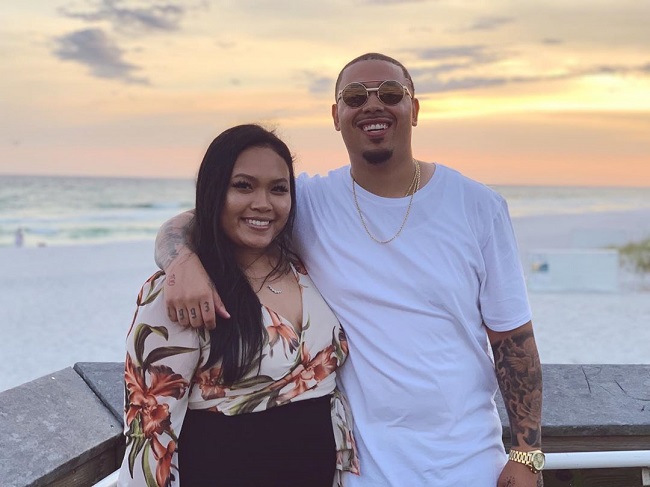 In the beginning, when Desmond’s girlfriend left to pursue her studies, he started mopping the floor at a local supermarket.

He also simultaneously worked at a salad dressing factory, where he used to clean salad dressing tanks before he started his career in the social media industry.

He received his first cheque of $200 from his vine compilation with the help of the Collab talent agency.

His YouTube videos increased his revenue progressively and he finally got a cheque for $25,000. After that, he decided to quit his job at the salad dressing factory.

He contributed to social networks by plotting unique ways to try and make people laugh before finding his comedic voice on Vine.

Moreover, he is best known for prank videos on YouTube. He’s often collaborated with Head Capone and Chaz Williams.

He has always been successful to make his fans and followers laugh and have a good time. It is always the best idea to watch his videos after a long hectic day.

He always had an amazing sense of humor even before he made his name for himself on YouTube or Vine. He always amazed people around him with his phenomenal sense of humor.

Before stepping into a social platform, he did quite some research on the type of viral clips liked by the masses. So, he surely made quite a great entry and introduced his unique style of comedy to the people.

People sure did love the work and effort that he made in all of his videos. Furthermore, his fans have always loved him more for his approachable and warm nature.

The enormous support and positivity from his fans have also always been his major push to work even harder.

He hasn’t received any awards or nominations yet. But he surely has won the heart of thousands of fans with his prank videos, comic times, and Vines.

He has surely made a good amount of money from his long career in the social media industry.

His actual net worth has been shared but it is estimated to be between $500 thousand and $1 million. Moreover, his YouTube channel, MIGHTY DUCK alone is worth $195k as of 2020.

Desmond has brown colored eyes and black hair. His height is 6 feet (183cm) males’ and he weighs around 75kg.

Being a YouTuber, he has amazing 2.22 million amazing subscribers on his YouTube channel. All of his social media platforms have been growing nicely with each passing.