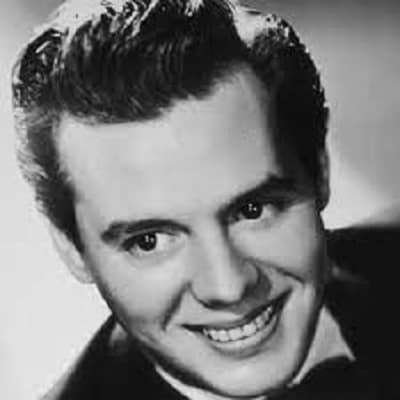 Desi Arnaz is a famous Cuban Actor and celebrity from Cuba. Desi Arnaz is widely famous for his acting and producing career.

From a religious point of view, he is a Christian. His father, Desiderio Alberto Arnaz II was a Cuban politician and the owner of three ranches, a palatial home, and a vacation mansion situated on a private island in Santiago Bay, Cuba. Alberto, his father, was imprisoned and his whole property was taken during the ‘Cuban Revolution’ in 1933. When his father was freed, he and his family fled to Miami, Florida.

He enrolled in ‘St. Patrick Catholic High School’ after arriving in Florida. In order to better his English, he enrolled in ‘Saint Leo Prep,’ which is located near Tampa, in 1934. He also performed guitar at the ‘Roney Plaza Hotel’ at the same time. 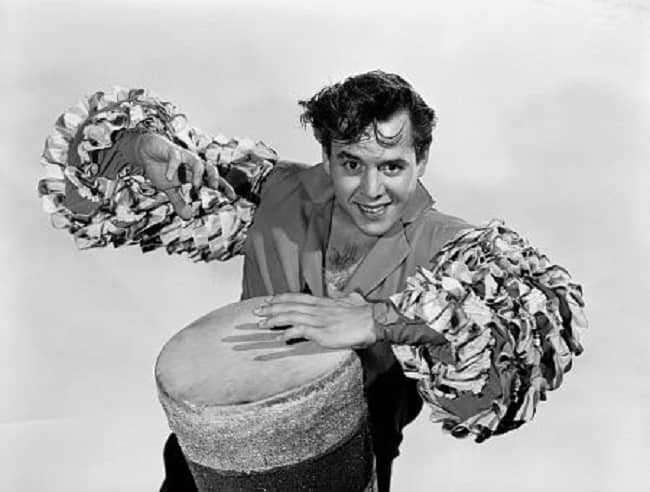 When Xavier Cugat, a Spanish-American bandleader, noticed her musical talent, he offered him a position in Cugat’s orchestra. In Miami Beach, he founded his own band, the Desi Arnaz Orchestra, in December 1937.

The band assisted him in gaining recognition in the American music industry. In 1939, he was given the opportunity to audition for the Broadway musical Too Many Girls. The next year, he moved to Hollywood to star in the musical’s film adaptation. Arnaz featured in various films, including Bataan in the 1940s.

He received his recruitment notice for World War II in May 1943. As a member of the army, he was in charge of directing United Service Organization activities in a military hospital in the San Fernando Valley. Following his release from the service, he formed a new orchestra, which went on to achieve enormous popularity through live performances and recordings. He debuted his song ‘Babalu,’ which earned critical praise, in 1946.

Desilu Productions, which he co-founded with Lucille Ball in 1948, structured their programming for stage, television, and radio. The next year, he was instrumental in the creation of I Love Lucy, a hit television sitcom that aired on CBS for six years.

He also executive produced The Ann Sothern Show and Those Whiting Girls, in addition to I Love Lucy. He also appeared in programs such as ‘The Untouchables, Whirlybirds, and Sheriff of Cochise / United States Marshal.
In Bob Hope’s radio show, he played the bandleader.

Later, he presented Your Tropical Trip, a musical quiz program. Desilu Productions produced a number of series, including The Andy Griffith Show, The Dick Van Dyke Show, and Star Trek. He launched his own production firm Desi Arnaz Productions after Ball sold her stake of the production company, which produced the television sitcom The Mothers-In-Law.

He smoked four to five Cuban cigars every day. His bad habit caused him to develop lung cancer. Before he lapsed into a coma, his first wife, Ball, spent several hours with him. On December 2, 1986, Desi died at the age of 69. He married actress Lucille Ball on November 30, 1940. Despite having a miserable marriage, they had two children, Lucie Arnaz and Desi Arnaz Jr. Their children went on to make a career as performers.
Ball divorced him in 1960 because of his alcoholism and adulterous relationships. He was suffering from diverticulitis at the time. He married Edith Mack Hirsch on March 2, 1963.

Arnaz and his wife relocated to Del Mar, California, where he lived in semi-retirement for the remainder of his life. He raced thoroughbreds and operated a horse breeding property in Corona, California.
He also gave to charity and nonprofit organizations, such as ‘San Diego State University.’Desi Arnaz has two stars on the ‘Hollywood Walk of Fame’ for his contributions to film and television.

During his time, there were not any social media platforms. He had not been on social media.

Desi has earned a hefty sum of money from his career. As per the sources, he had an estimated net worth of around $5 million.