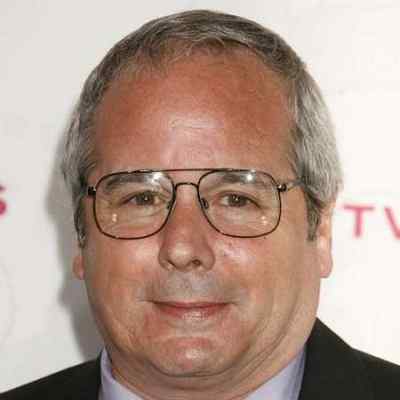 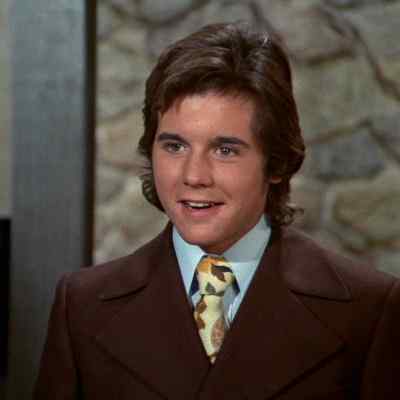 He is 69 years old and is under the astrological sign, Capricorn. He holds American nationality and his birth name is Desiderio Alberto Arnaz IV.

His father was a Cuban-American actor, musician, bandleader, comedian, and film and television producer, a revolutionary in the creation of modern television.

And her mother, Lucille Ball was an American actress, comedian, model, studio executive, and producer. He also has an older sister named Lucie Arnaz.

Likewise, Desi Arnaz Jr’s birth was one of the most publicized in the history of Television.

His parents were the stars of the television sitcom “I Love Lucy”, and his mother’s pregnancy was part of the storyline as well and was considered daring in the year 1952.

Regarding Desi Jr’s educational background and qualifications, he attended the St. Patrick Catholic School and Miami Senior High School. He then went on to study at Saint Leo University. 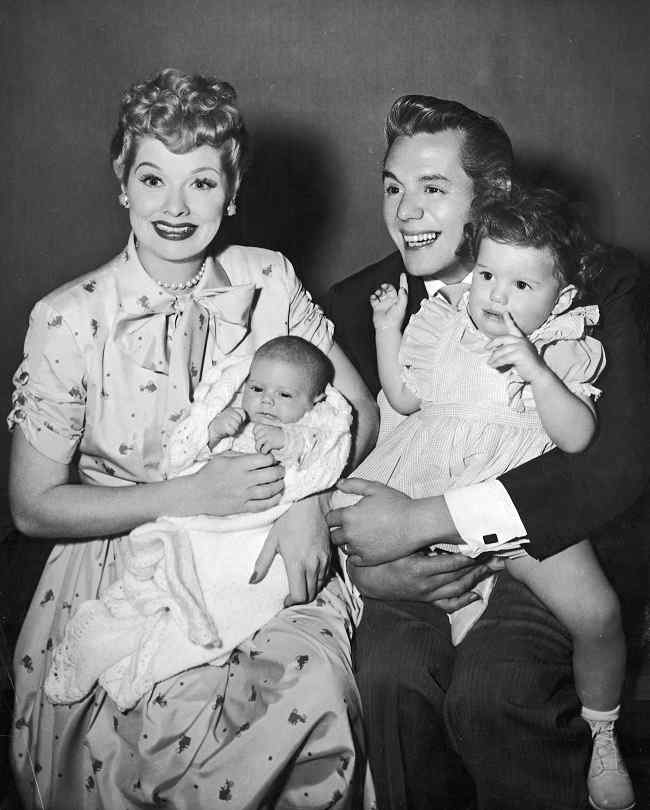 Desi Arnaz Jr was in a relationship with the model, Susan Callahan-Howe, in the year 1968. Both of them were just 15 years old at that time.

The couple had a daughter, Julia Arnaz. Later, Arnaz went on to date actress Patty Duke when he was 17 years old but she was 23.

However, their relationship became tabloid news and his mother did not approve of them together.

Then, as a way out of the scandal after Arna and Duke broke up, the writer, as well as music producer Michael Tell, offered to marry Duke.

But, their marriage lasted only 13 days. And when Duke became pregnant, she told her son, Sean Astin, that Arnaz Jr was his biological father. But later on, the genetic tests later revealed that Tell was the father.

Subsequently, he got involved with entertainer Liza Minnelli but this relationship also was disapproved by his mother disapproved.

Then, he tied the knot with actress Linda Purl in the year 1979 but after a year they divorced.

Then in the year 1987, Arnaz tied the knot with Amy Laura Bargiel. The couple lived in Boulder City, Nevada along with their daughter, Haley.

Unfortunately, when Amy was 63 years old, she passed away due to cancer in the year 2015. 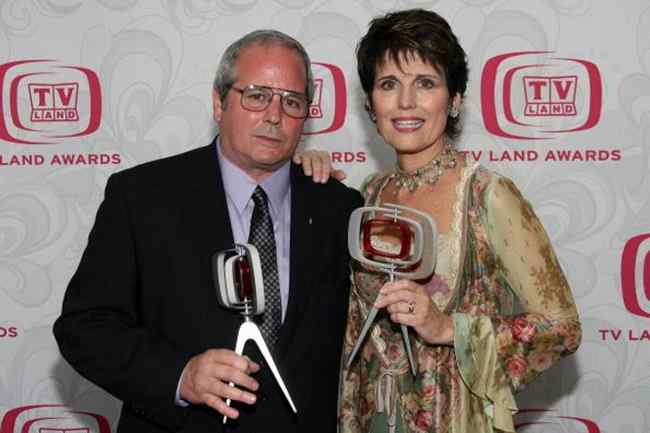 Caption: Desi Arnaz Jr along with his wife, Amy (Source: Celebrity Net Worth)

Desi Arnaz Jr. was a drummer along with Dino, Desi, and Billy when he was 12 years old. Their band was able to score two hit singles “I’m a Fool” and “Not the Lovin’ Kind” in the year 1965.

Then, he along with his sister Lucie co-starred opposite their mother in “Here’s Lucy” as her children from the year 1968 to 1974.

Finally, Arnaz had a guest-starring role in the episode, “The Hombre Who Came to Dinner: Part 2”, in the year 1968 from the show “The Mothers-in-Law”, executive-produced as well as directed by his father.

Then, in the year 1970, he was able to appear on The Brady Bunch episode “The Possible Dream”.

Likewise, Desi Arnaz’s best chance at enduring Hollywood fame came in the year 1973, when he was able to play the title role in the film “Marco”.

It was a musical about the life of the adventurer Marco Polo. Then, in the year 1974, he was able to play the title role in the Western movie Billy Two Hats.

Two years later, Arnaz was able to feature in two episodes of the television series, The Streets of San Francisco.

Arnaz also appeared in an episode of Saturday Night Live (SNL) hosted by both Desi Arnaz and Desi Arnaz Jr.in the same year.

Moreover, he was the lead in the film Joyride opposite fellow children of famous actors Melanie Griffith, Robert Carradine, and Anne Lockhart in the year 1977. 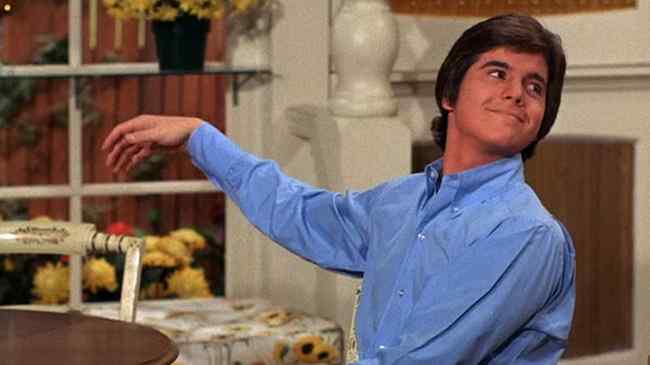 However, his acting was able to extend into the late 1980s with various television appearances, and a leading role in the series Automan, which ran from the year 1983 to the year 1984.

In the year 1992, Arnaz was able to play his father in the movie “The Mambo Kings”.

Desi Arnaz Jr was touring along with a new configuration of Dino, Desi, and Billy, known as “Ricci, Desi, and Billy”, also featuring Arnaz reuniting with Billy Hinsche and joined by Ricci Martin.

The group performed original material as well as the songs of the original band.

Then, Arnaz Jr became vice-president of the Board of Directors of the Lucille Ball-Desi Arnaz Center in Jamestown, New York, the United States of America, from about the year 2002 to 2007.

Later on, he resigned over a dispute with the executive director over the center.

Likewise, he was also able to appear at the 5th Annual TV Land Awards to accept the Legacy of Laughter award posthumously given to their mother in the year 2007 along with his sister Lucie.

Then, he even was able to perform in Babalu at the Coolidge Auditorium of the Library of Congress in October 2011.

The body measurements of Desi Arnaz Jr such as his height, weight, chest size, waist size, hip size, bicep size, and any other sizes are not available until now and are still under review.

Moreover, Arnaz has white hair as he is old now and has brown eyes.

Desi Arnaz Jr is not active on any social media platforms and doesn’t own any social accounts until now. Also as of now, he is old, he might not know much about social media.

According to celebrity net worth, he has a net worth of $40 million and his main income source is his career as an actor and also being a member of a band.