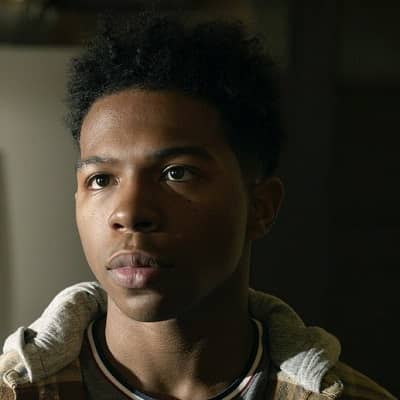 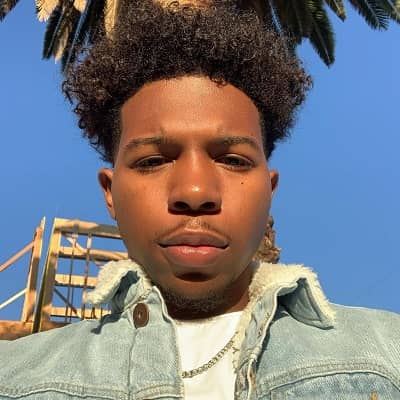 Deshae Frost is an American stand-up comedian, actor, and social media personality who rose to popularity with his hilarious comedy videos. Deshae Frost has created videos in collaboration with celebrities such as Billie Eilish, Kingbach, Jay Versace, and several others. His YouTube channel has over 2.9 million subscribers.

The 21-year-old Deshae Frost was born in Seattle, Washington, USA on January 9, 2001. Monique Carrillo is his mother’s name. Unfortunately, his father’s name is not currently available. Similarly, he has two siblings named Brooklyn Frost and Amare Frost.

He has appeared in the TV show S.W.A.T. with Shemar Moore. In his YouTube videos, he has included his mother and siblings. His mother is a YouTuber as well. Frost is an African-American of American citizenship.

When it comes to academic qualifications, there isn’t a lot of knowledge available. Furthermore, based on his age, we can assume that he is studying at a university in his hometown. 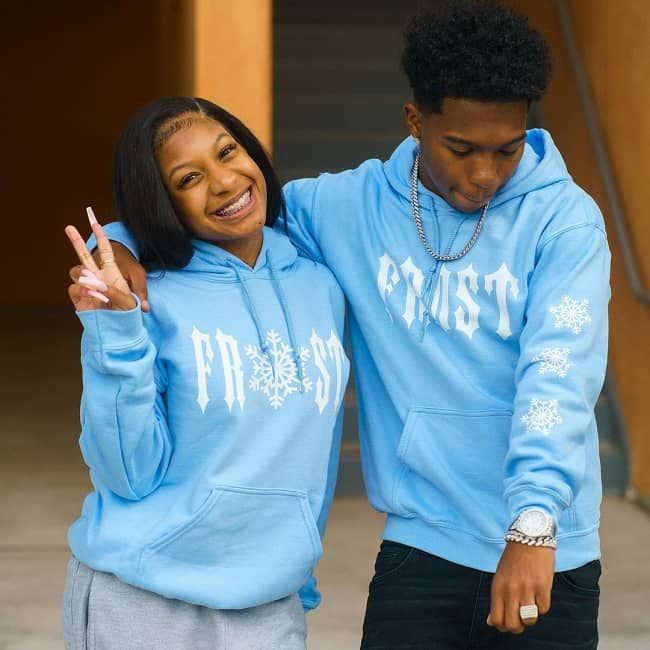 He has an approximate net worth of $1 million, which he has amassed through his various professions. He also makes money through his YouTube channel.

He is very popular on social media, with over 187k Facebook followers. He has over 2 million Instagram followers and about 12.5 thousand Twitter followers. His YouTube channel has over 2.95 million subscribers and over 398 million views

Kellie, Deshae Frost’s crush, seems to be in a relationship with him previously. She is a well-known YouTuber with her channel, KellieSweet. Her YouTube channel has more than 1.98 million subscribers.

However, on February 9, 2019, the popular stand-up comedian took a surprise trip to Hawaii with his crush and shared a video of their trip on his YouTube channel. The pair seems to be enjoying quality time together.

He was at the Westfield Southcenter Mall in March 2019 when a massive crowd of fans rushed into the mall, some screaming about a possible active shooter, and one woman suffered a serious panic attack after the event.

Then he quickly exited the mall, and the police are now investigating the scene.

Moreover, he previously dated Dregoldi and they also ran the YouTube channel Shae and Dre Family together until they broke up in 2019. According to the famous birthday, his girlfriend’s name is Jordyn.

Deshae Frost decided to pursue a career in the entertainment industry when he was eight years old. He began his career in music and began rapping under the name D-Frost. His mother appreciated his creativity and gave him her full support.

He began doing stand-up comedy and performing professionally after receiving encouragement from his entire family. He gained fame and began to create his Vines, which he shared on social media and received encouraging feedback from viewers.

He has collaborated with celebrities such as Tony Roberts, Faizon Love, Tiffany Haddish, and many others. After finding success in stand-up comedy, he opened his own YouTube channel, ‘Deshae Frost,’ on April 23, 2011. 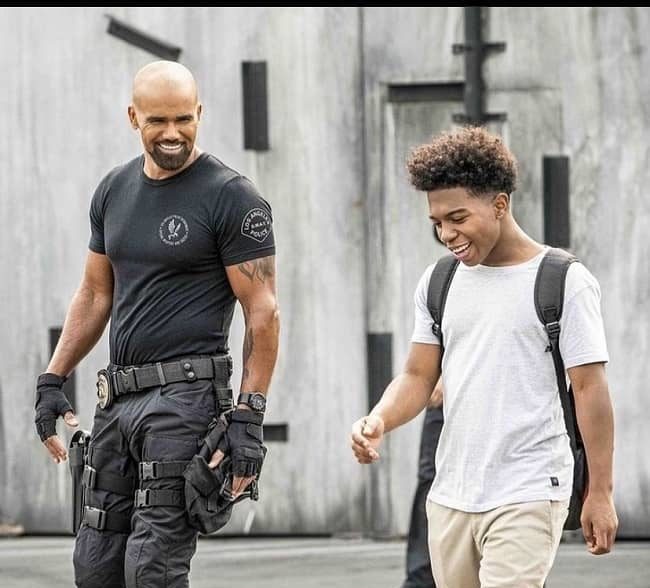 In his videos, which have been watched and enjoyed by thousands of people, he featured Q&A videos, pranks, reactions, challenges, and so on. Frost also appeared on shows such as ‘Castor Oil,’ ‘Black Jesus,’ ‘Sketch House Show,’ ‘Chiefs,’ ‘And S.W.A.T.,’ among several more.

His career took a big step further when he appeared as an actor in an episode of the 2015 TV series Black Jesus. He starred in short films for the next two years. He played ‘Bowie’ in the 2016 short film ‘Castor Oil,’ and then ‘Rafael Heat’ in the 2017 short film ‘Stay Woke!’.

The same year, he appeared as ‘Darryl’ on CBS’ crime drama series ‘S.W.A.T.’ He had a successful year in 2018, as he won several acting projects. He appeared briefly in the ABC sitcom Speechless.

In the television film Chiefs, he played the character, Ricky. He also starred in the television series Sketch House Show. He starred as Delroy in the TBS sitcom Angie Tribeca.

When it comes to Deshae’s awards and nominations, he hasn’t won them yet. Furthermore, given his popularity and fan base, we should expect him to receive some of them in the coming years. 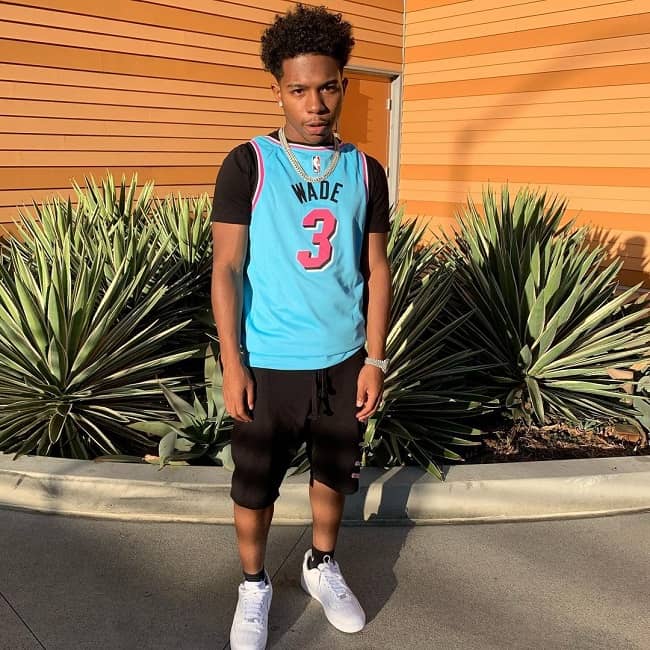