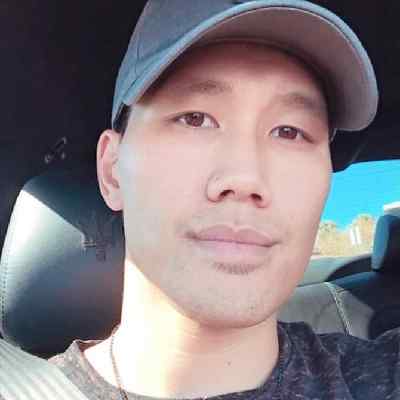 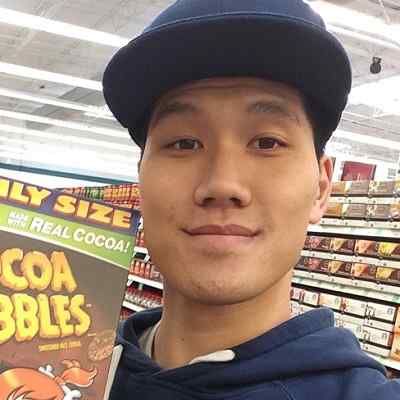 Derrick Dereleek is an American dancer as well as a comedian who publishes content to his YouTube channel dereleektv formerly named dereleekmedia. Derrick Dereleek dances competitively and has won multiple championships in 3 vs. 3 and 1 vs. 1 event.

Derrick Dereleek is 34 years old. He was born on June 14, 1987, in California, united states, under the astrological sign Gemini. He has not mentioned his parents and siblings. However, he has featured his mother in one of the Instagram posts. Similarly, he has traveled to France, Korea, Belgium, Canada, Italy, and Reunion Island.

Moreover, he has not mentioned his educational background but might have completed his higher education. Talking about Derrick’s nationality, he belongs to American citizenship. 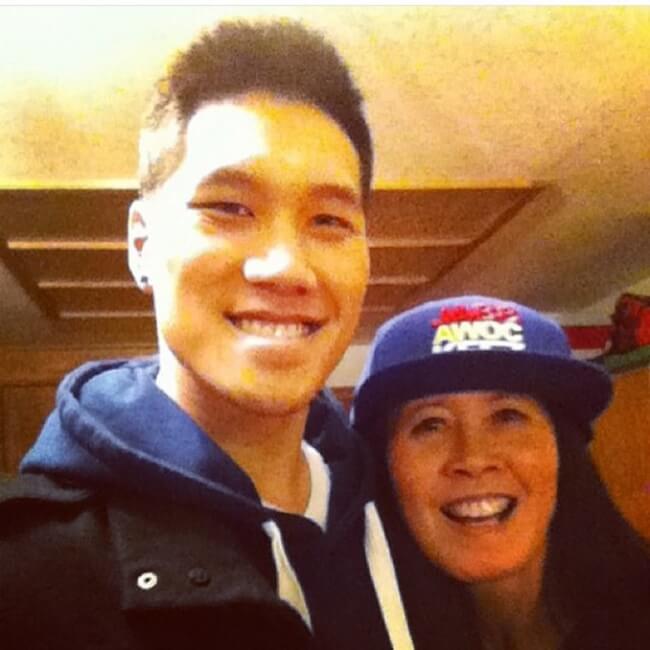 Talking about Derrick Dereleek’s professional life, he is a famous social media personality who garnered fame through YouTube. Before entering into the YouTube world, he was a BBoy for 10 years. Likewise, he is a member of the R.H.P.C and appears in Ryan’s videos and breakdances. He has a show with another RHPC member named Paco on the HigaTV channel. He frequently appears on the Higa Tv YouTube channel.

Apart from that, he launched his own YouTube channel on December 21, 2011. On the same day, he uploaded his first YouTube video titled “Swellz One Best Set of the Year!!!.” Initially, he started posting dancing videos of him. However, very rarely viewers know about his personal YouTube channel.

After two years, he started posting videos with different content. He uploads vlogs, other related video content. As of now he mostly shares live streams of Fortnite game.  He posted a famous video called “How to be a Model ft Victor Kim.”

Two of the most viewed and popular videos on his channel are “Best way to spend $1,” and “2 GIRLS & 1 INDONESIA.” The first video featured his fellow YouTuber friends like Mary Eriika, Ryan Higa, Greg Slops, and Willy Wandom which has garnered almost 1.4 million views. His second popular video is his first-ever vine video on the channel and has got almost 1.1 million views.

Furthermore, he has appeared in several music videos and made multiple club appearances. He has even performed in front of audiences larger than 20,000 people numerous times. Currently, his YouTube channel has garnered over 86.7K subscribers with more than 6 million total views. 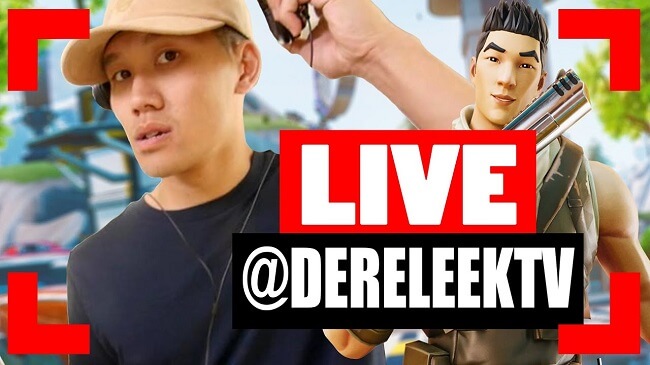 Speaking on Derrick Dereleek’s earning, he is a talented YouTube personality with his brilliant dancing skill who has earned a quite considerable sum of money through his work. His main source of income is his social media career. With his long journey on YouTube, he has already managed to acquire a solid amount of wealth but has not mentioned his earnings on the web.

Since his YouTube career from late 2011, this YouTube star net worth is estimated at around $1 million-$5 million, as authoritative sources have estimated. He lives a healthy blissful, and generous lifestyle with his good fortune.

Reflecting on Derrick Dereleek’s personal life, he seems to be single currently. He has not married yet and neither has his own kids. Concerning his previous linkup, he has dated fellow YouTuber, Mary Erika. The duo used to make videos together and also often used to shares their pictures on social media handles. However, they broke up ultimately. Besides this, it’s obvious his girl fans have a crush on him.

There is no drastic rumors and controversy regarding his personal as well as professional life and has successfully maintained a good profile on his long journey of social media career. Moreover, he is concentrated toward his work. 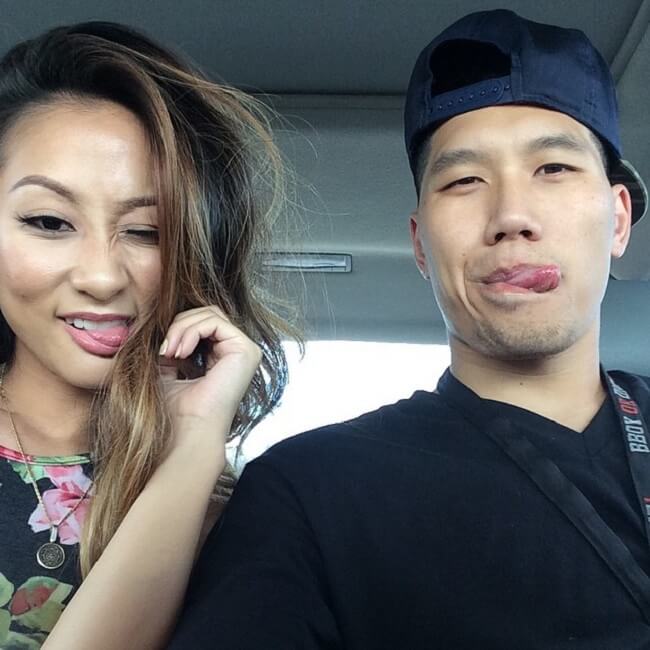 This 33-years old talented YouTube star Derrick Dereleek has a good personality with a handsome look. Concerning his appearance, he has a fit and healthy figure. He stands at a good height. However, his height, weight, and other body measurements are not available on the web.  In addition, he has black hair color with bright attractive dark brown eyes.

Derrick is also active on different social media sites. He owns a self-titled Instagram, Twitter, and Facebook account. On Instagram, he goes by handles @dereleektv with more than 219k followers. Likewise, he has nearly  31.7K Followers on Twitter and has a profile on Facebook with more than 1k. Additionally, he has provided his email id [email protected] for any kind of business inquiries.