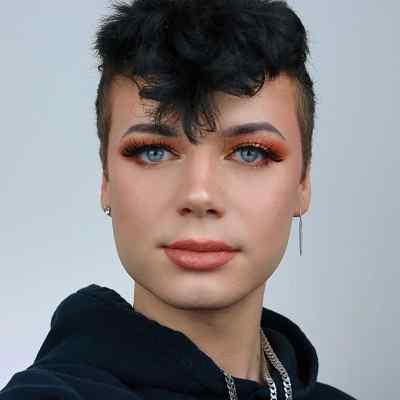 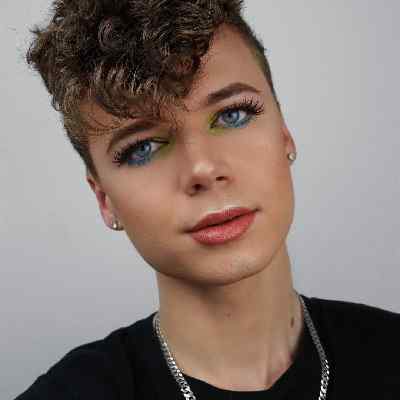 Derek Kildall is an American YouTube vlogger famous for uploading a variety of videos to his more than 498k subscribers, from tags to vlogs. Derek Kildall is also a famous TikTok star with over 2.2 million fans.

Derek Kildall’s age is 24 years old. He was born on July 9, 1998, in Washington, the USA, under the zodiac sign of Cancer. He moved to Ohio while in 7th grade and later again relocated to Washington in the 10th grade. Likewise, he has cousins named Grace and Jacob.

His mother’s name is Robin Craig. Though he has not mentioned his father’s name.  he has shared photos several times along with his parents on his Instagram account. Further, there is no information regarding his educational background. 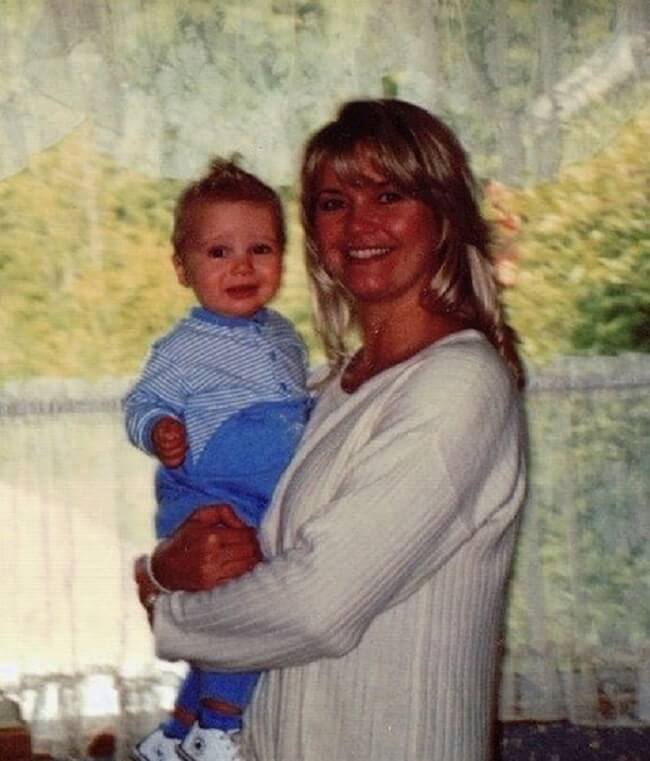 Caption: Derek Kildall on his childhood photo with his mother (Source: Instagram)

Professionally, Derek Kildall is a social media personality who gained popularity through social media platforms like YouTube and TikTok. Likewise, he shares a wide range of varieties of content, such as vlogs, makeup tutorials, reactions, tags, and more. He is even famous on the platform TikTok where he has more than 2.2 million fans.

He is highly passionate about film making and this is why he has started creating several video content development platforms. Also, he aims to produce the highest quality videos that give pure enjoyment to the viewers. Similarly, he launched his self-titled channel on November 17, 2012. However, he did not post anything for almost three years.

Later on September 8, 2015, he uploaded his first debut video titled ‘Coming out.’ The video has amassed almost 253,374 views since 2015. This video followed it up with ‘STORYTIME: I Am Allergic to Weed’. Soon, viewers began looking at his videos and subscribed to his channel. Then he began uploading more videos which eventually improved his popularity on YouTube. 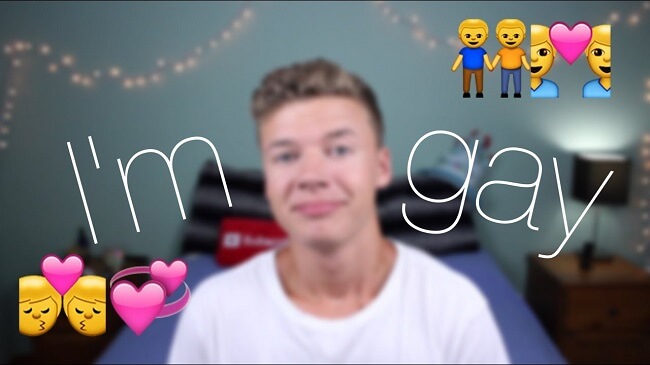 As of now, his channel has more than 498k subscribers with almost  1.4 million views. Two of the most exciting videos on his channel that you shouldn’t miss are ‘Reacting to My Haters Musical.ly’ and ‘Try Not To Sing Along Challenge’. The first video is a reaction video in which he replies to his haters’ comments, and the other video is a singing challenge-based video. One of the most recent videos on his channel is ‘REACTING TO TIKTOKS’ posted on March 25, 2020.

Besides the YouTuber also joined TikTok and began sharing videos on this social platform as well. Within a brief duration of time, he became successful in garnering a decent number of followers on both these platforms. Today, he has 2.2 million fans and 218.7 million total likes on TikTok and his YouTube channel is also doing great.

Speaking on his earnings, Derek Kildall is a famous YouTube personality who has earned a quite considerable sum of money. His net worth is estimated at approximately $1 million to 5 million dollars. Further, he might earn through her Youtube videos, brand endorsements, etc.

He assists as a good role model for other youngsters who are fighting with their sexual identities and are scared of coming out for fear of bullying and social isolation. 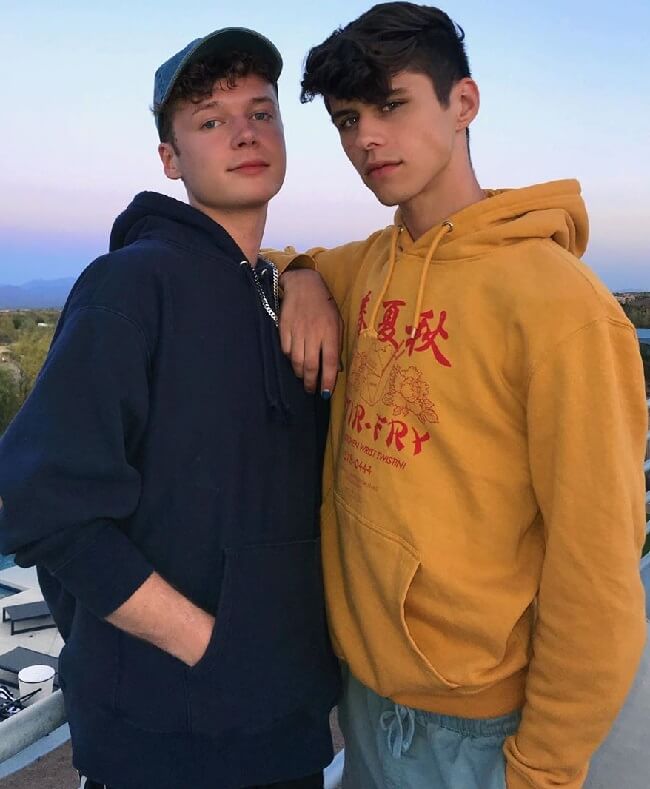 In 2014, he got the opportunity to meet popular social media personalities Twaimz and Andrea Russett at Digitour. He has even uploaded pictures with them on his Instagram account.

Derek Kildall has attractive blue eyes with brown hair color. He stands at a good height with fit body physiques. But unfortunately, there is no information available regarding his height, weight, and other body statics, including chest size, hip size, dress size, etc.

He also has a TikTok account with over 2.2 million followers and more than 218.7 million likes. His self-titled YouTube has accumulated 498k subscribers.