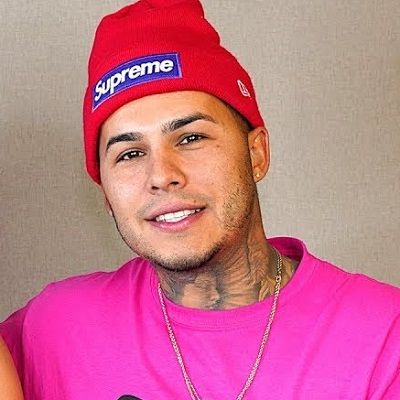 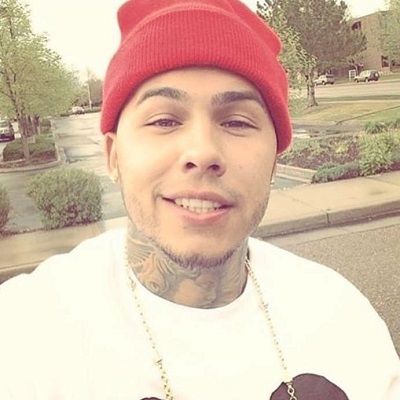 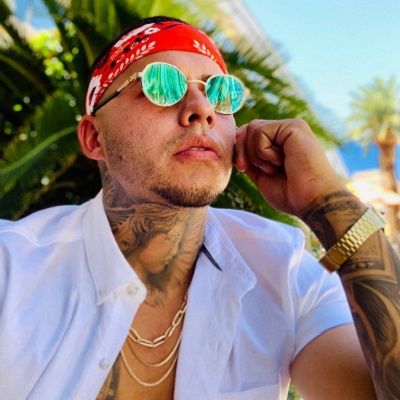 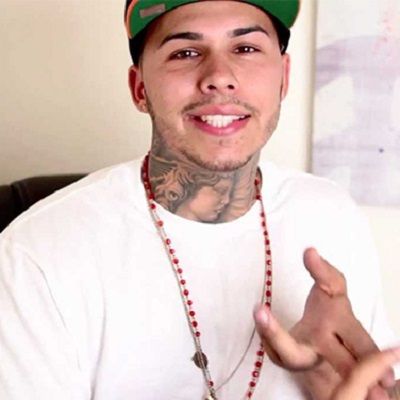 Derek Deso is an American social media personality who has gained a huge number of fans. Derek Deso is a YouTube sensation best known as part of a collaborative channel named ‘TheBoogShow’ that features prank videos.

Derek Deso came to this world on April 27, 1987, in Los Angeles, California, USA. Currently, his age is 35 years old, and his zodiac sign is Taurus. He is the second child in a family of three children. Moreover, Deso has brothers named Ryan and Steven Deso. He mentioned that his mother is an independent woman who raised him and his brothers alone in one of his videos. However, he has not opened up about his parents and family life.

He attended Bellflower High School. Deso is a dog lover and often posts many pictures of his dogs on his social media profile. He loves fried chicken and his favorite show is Family Guy. Furthermore, Deso loves traveling and cooking.

Derek started his professional career in social media by creating a group channel on YouTube ‘TheBoogShow’ in August 2010 with his friends: NesBoog, Qbanguy, and Lil Moco. In the mid of August, the group uploaded their first video titled ‘The Boog Show Intro’ in which they had given their introduction.

The channel is popular for prank videos including dangerous creatures, food, and alcohol challenges. The video titled ‘Man Almost Dies Eating Ghost Pepper’ has garnered millions of views. On 18 Feb 2019, they uploaded a video ‘Last One To DRINK Water WINS (WORLD’S SPICIEST FOODS)’ with his friends. 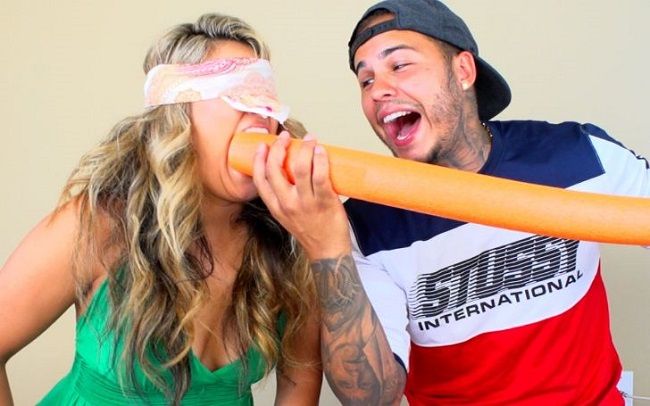 Talking about his personal life, Derek had a public relationship with his former girlfriend, Lycette Cornejo. Just like him, Cornejo is also a YouTuber and social media personality.

On July 1, Deso announced about their wedding day through their beautiful photo. As per his announcement their wedding will be held on September 12th, 2020. He captioned the date alongside the hashtag #DesoWedding which has left his fans amazed and happy. Through his youtube video, “I cheated…” he confessed to his fiance about cheating on her in past.

Likewise, it is unknown when and how they met, but it is said that Deso felt an immediate attraction toward Cornejo upon their first meeting. After that, the duo became friends and stayed that way for a year. Then one day, Deso invited Cornejo over lunch on a beach, the place where he later proposed to her. His girlfriend also felt the same way, and it did not take long for the lovey-dovey couple to move in together.

Moreover, the couple appeared stronger than ever and was seen together in almost all places. On top of that, they also collaborated on many videos. Looking at the views, the duo was undoubtedly loved by their viewers.

However, in 2017, the couple announced their breakup shocked the whole internet. Before that, they did break up pranks a couple of times but unfortunately, this time it wasn’t pranking anymore. Though there were many doubts and confusion, the couple confirmed the news by posting videos on their sites.

But again, on September 19, 2018, he and Lycette posted a video on their YouTube channel.  Lycette shared the news that the two were trying to have a baby for a while and she is pregnant now. Well, don’t know if it’s true or not. However, he currently seems to be single and is not dating anyone. But he has posted a picture with a girl on his Instagram account with a caption: “She Got Me, And I Got Her!” and her name is not revealed. 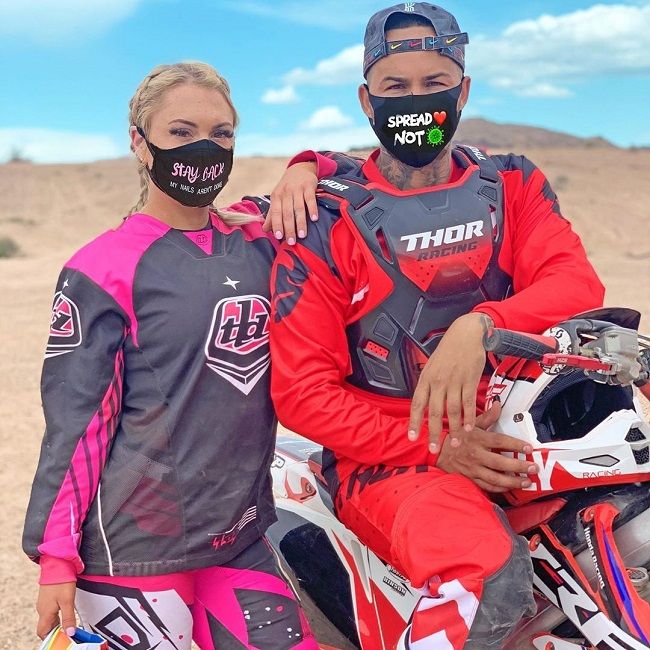 He stands tall at the height of 6 feet 4 inches or 193 cm and weighs 75 kg or 165 lbs. Derek has got a perfect body figure that he flaunts on his Instagram. Other than his solid body, Deso has got a set of attractive brown eyes and dark brown hair, which he colors frequently.

He has multiple tattoos on his body. His right hand is full of tattoos and has an ‘OMERTA’ tattoo on his left hand. Moreover, he has got tattoos on his neck and his chest as well. He claims that all the tattoos he got have their respective meaning. 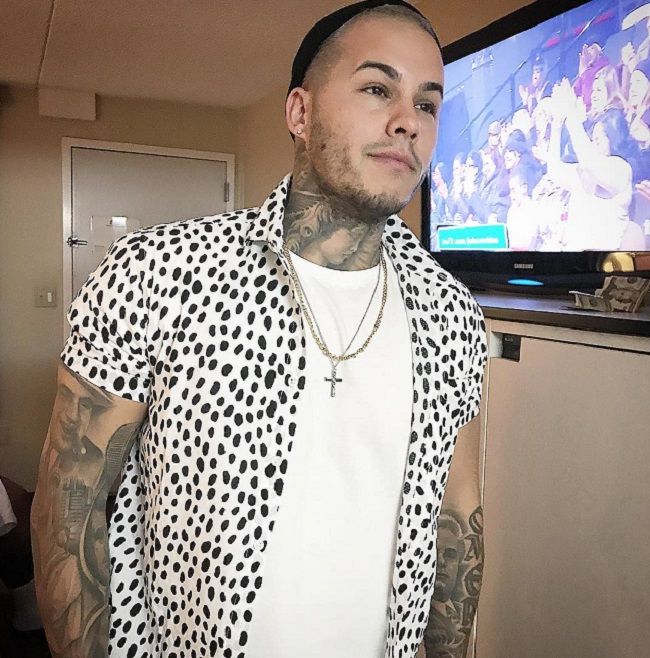 Derek is popular on different social networking sites. He has gained over 181K followers on his Instagram account. He is also active on Twitter with more than 16.8K followers. Similarly, he has garnered over 3.4 million followers on his official Facebook page.

The YouTube personality earns has accumulated millions of fans and followers on all three-channel. He makes an impressive amount of money from his videos. Deso can make an average of 350K views from various sources. He has an estimated net worth of around $700K. Not to mention, Deso makes most of his earnings from his successful career on YouTube. Apart from that, he makes extra cash from the ads that run on his YouTube.