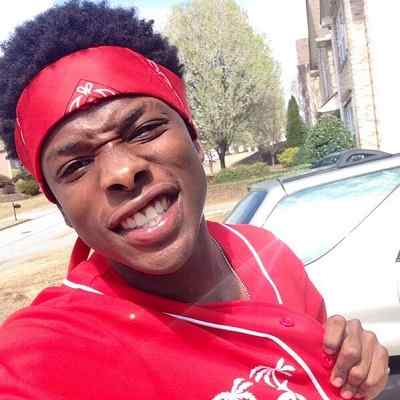 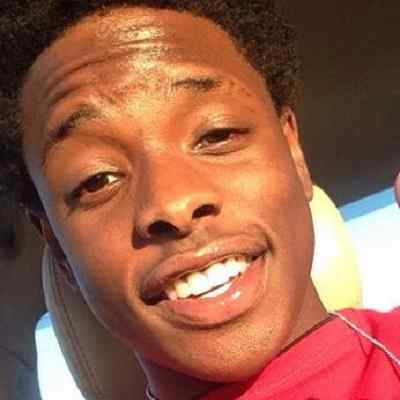 Denzel Harris is an American Dancer who is known online under the name “SheLovesMeechie”. Denzel Harris shares his dance videos on his popular YouTube channel and Instagram account as well. And, his videos have boosted the popularity of many songs by upcoming new singers and influenced hundreds and thousands of young people to take up dancing.

Denzel Harris was born in the Bronx, New York, USA, on July 20, 1995. He is 25 years old and is under the birth sign, Cancer. He holds the American nationality.

The name of both of his parents is not available at the moment. However, it is known that his mother is a nurse and his father works in the construction industry. Other than this, no further information about his other family members is not available as well. Moreover, he moved to Atlanta from New York when he was 13 years old.

Regarding his educational background and qualification, the name of the school and university he attended or is attending is not available until now. Considering his age, he must have graduated from high school. However, regarding his university,  either he has graduated or is still attending it. Unless he is a dropout or decided to quit further studies. 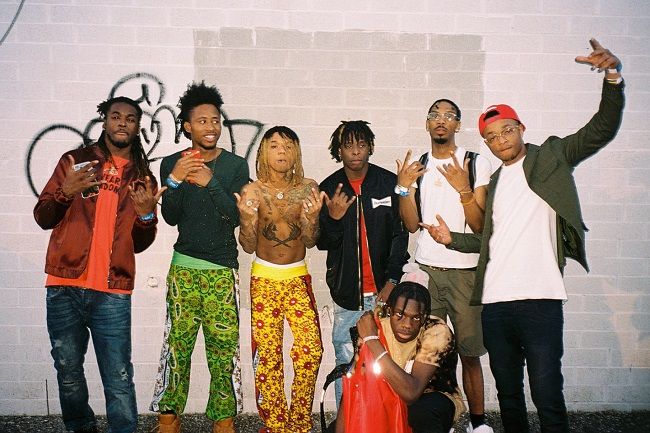 Caption: Denzel Harris along with his friends (Source: Google)

Denzel Harris began dancing since he was a kid but never took any formal training. In Atlanta, he spent a lot of time on his computer, watching dance videos. He then realized that he should be doing something involving dance and the computer. And, he loved the dance styles of Dragon House, Les Twins, Chris Brown, and South Dallas Swag.

He has always dreamt of a career in dancing and entertainment. He began posting his dance videos on Facebook when he was in the tenth grade. And, while he got good reviews, he didn’t get satisfactory numbers of likes and hits. So Harris started posting the videos on YouTube. Even on Youtube, he did not get a good response.

Then, when Vine came up, he posted his first video on Vine, which he had shot at a gas station, dancing to a Texas song. And, within just 20 minutes, the video started getting a good number of re-Vines. By the next day, it even had become viral. And that’s how his dancing career began on Vine. But he has stopped posting videos on Vine since the year 2016.

After getting good reviews on Vine, he started a new Youtube channel under the title “SheLovesMeechie “. He created the channel on October 1, 2015, and has 116,508,748 views until now. The first video he uploaded on YouTube was a dance video, which he performed to the Young Thug song “Best Friend”. Likewise, the video of him dancing to Future’s song “Wicked” also became viral.

Moreover, some of the most popular videos on his Youtube channel are Dae Dae – Woke Up #ThaKrew #AyoTeo, Xo Tour Life – Lil Uzi #MeechnToosi #AyoTeo, ZaeHD & CEO – ALL IN (Official Music Video), Skateboard P – MadeinTyo @SheLovesMeechie, Lil Uzi Vert – Subzero @SheLovesMeechie, and What you mean – Dae Dae @SheLovesMeechie. All of these videos have garnered millions of views to date.

Furthermore, he frequently collaborates with fellow internet personality Toosi, who is another excellent dancer. They are together known for their innovations on a dance form called the “Hit Dem Folks”. It originated in Columbus, Georgia. Harris has had the opportunity to perform with the famous rapper Yo Gotti and hip-hop duo Rae Sremmurd as well.

Moreover, the professional football player Odell Beckham Jr is a fan and friend of him. And, as a popular dancer today, he often imbibes elements from the dance styles of his idols to create his own unique moves. 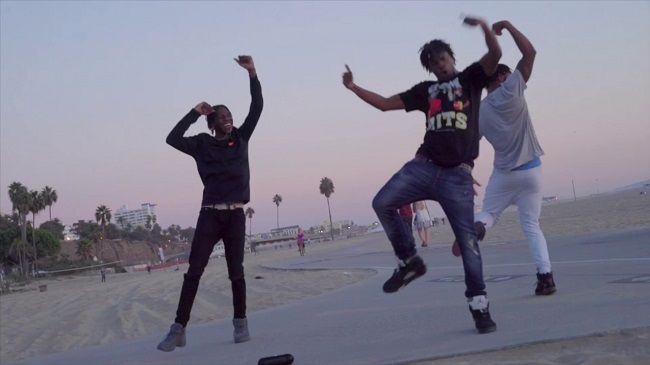 Denzel is possibly single at the moment. He is more focused on his career as a Youtuber and a dancer rather than being in any kind of romantic relationship. Or maybe he wants to keep his love life and professional life separated. And doesn’t want to mix them as problems may arise.

Even focusing on his past relationships, no information is available until now. Either he has never been in a relationship or has done a very good job in keeping his relationship private. 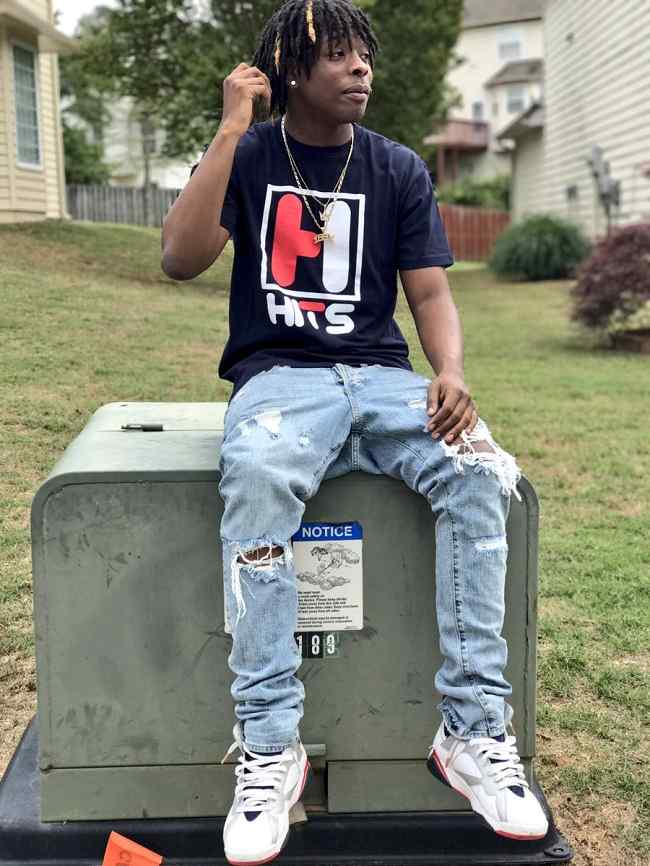 Denzel Harris is pretty active on all of his social accounts. He has mustered 483K subscribers on Youtube and 693K followers on Instagram, and 160.9K followers on Twitter. And he always keeps his followers and fans updated.

As per estimations, he has a net worth of $87K. Likewise, his Youtube channel has published 114 videos which all together add up to more than 113 million views.