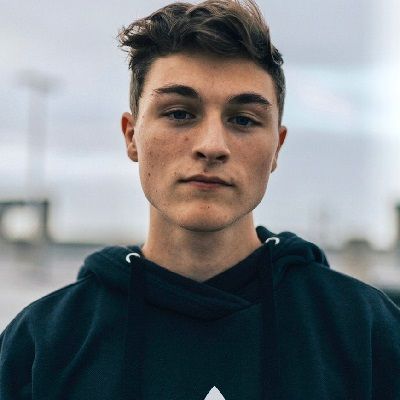 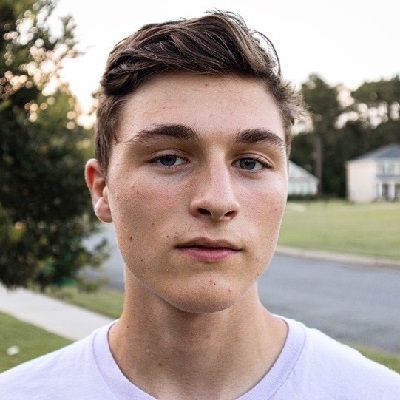 DennisASMR is an American video creator on YouTube. DennisASMR specializes in ASMR content to help his more than 852k subscribers relax and sleep.

DennisASMR is 20 years old as of 2022. He was born on January 17, 2002, in the United States. His birth sign is Capricorn. Moreover, his real name is Owen Dennis Riley.

Likewise, he was born to American parents. He has a sister named Ariel and a brother named Noah. His sister has been featured in a couple of his social media posts. 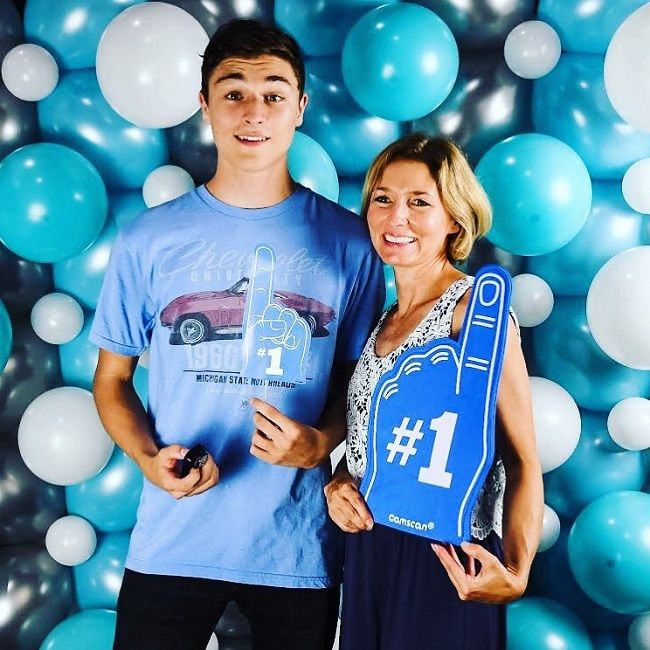 Moreover, he holds American citizenship and his ethnicity is still unknown. Moving toward his educational background, he might be graduating his high school. But he has not disclosed information about it.

Talking about DennisASMR’s professional life, he initiated his social media career through the Youtube channel. He created his Youtube channel in 2018 and posted his first video entitled “MY FIRST ASMR VIDEO! Mouth Sounds, Tapping, and MORE”. The video was posted in April of 2018.

Gradually, he increases subscribers to his channel through his relaxing sounds, singing, and sleep videos which came to become famous as an ASMR video creator. Likewise, his first video which approaches 1 million views was “ASMR | Jealous Boyfriend Roleplay (Sleep-Inducing).” His videos excited the fans with new techniques.

Some of the other notable videos on his channel are “ASMR For People Who Haven’t Gotten Tingles,” “YOU will fall asleep within 20 minutes to this ASMR video,” ASMR | Jealous Boyfriend Roleplay (Sleep-Inducing),” “99.99% OF YOU WILL FALL ASLEEP TO THIS ASMR (not clickbait),” and more. These videos are worth-watching and make the viewers feel relaxed.

DennisASMR has had a keen interest in becoming a YouTuber since he was only nine years old and started appearing on his older brother’s YouTube channel, ‘Toothpast3’, in 2011. However, his brother left the channel, he kept it operating with a friend named Christopher. Later, he created his first personal YouTube channel in April 2015, formerly named ‘Dr. Soprano’. Later, he chose to make it his account and renamed it ‘Owen Riley’, and next to ‘ItzOwenRiley’.

Likewise, he started uploading DIY videos, product reviews, and tutorials beginning in March 2017. Initially, he earned 300 subscribers in October that year and started posting cover versions of popular songs by artists like Ed Sheeran, Billy Boyd, Shawn Mendes, and Sam Smith. He was even seen playing the ukulele in all the songs he uploaded. Also, he posted an original song titled ‘Doorstep’ on December 29, 2017.

Eventually, he earned 500 subs, with another 650 subs on the other channel. Currently, he has 852 subscribers. He proceeded to post covers, speed-paint videos, and more on the channel. But at one point, he had almost given up on his dreams of being a famous YouTuber. Fortunately, his Jealous Boyfriend video immediately became viral and changed his luck for the good. Currently, his new ASMR channel has discontinued his previous channel, which has now been renamed ‘Dennis&Skunky’. 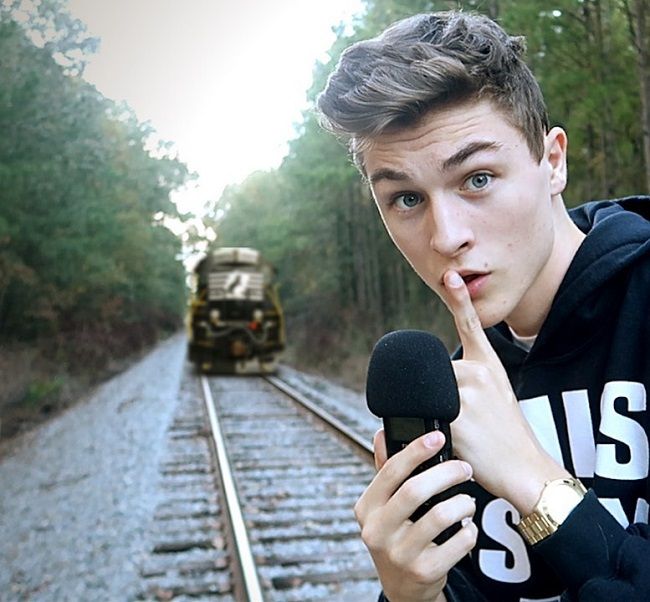 DennisASMR has earned a decent sum of money through his ASMR tricks. He is living a lavish lifestyle through his good source of income. However, he has not disclosed his annual salary as well as net worth officially. But some online resources have claimed that he has an estimated net worth of around $878k.

Moreover, he often got questioned if he is gay, which he has addressed in many of his videos, explaining that he is straight and likes girls, even though he never had a girlfriend.

However, he might be currently busy focusing on his career and also waiting for the right match to pair up with. Furthermore, he has not been involved in any kind of controversial acts and maintained a clean profile.

DennisASMR has a good personality with a fit body. He has a tall height of 5’10” with average body weight. Likewise, he has brown hair color and green eyes. 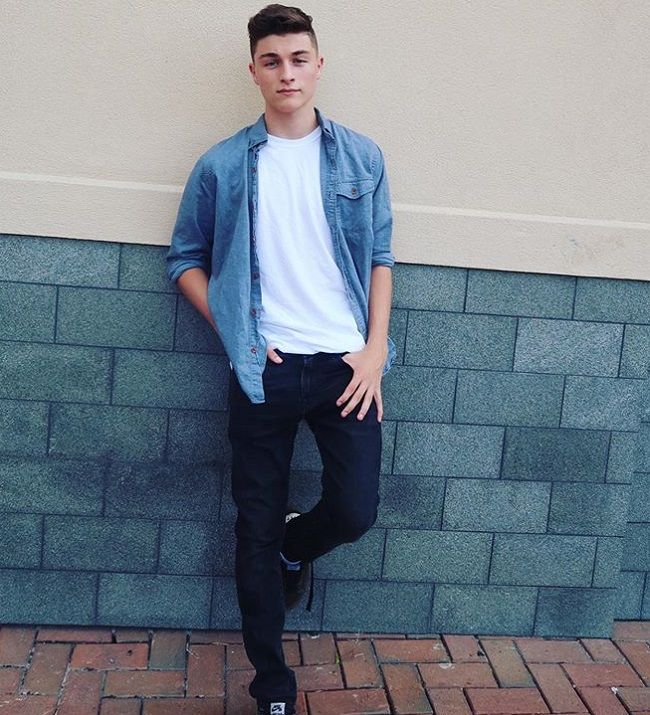