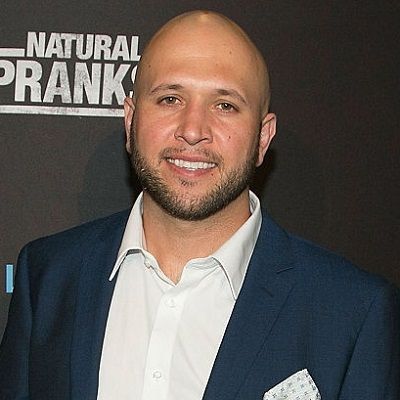 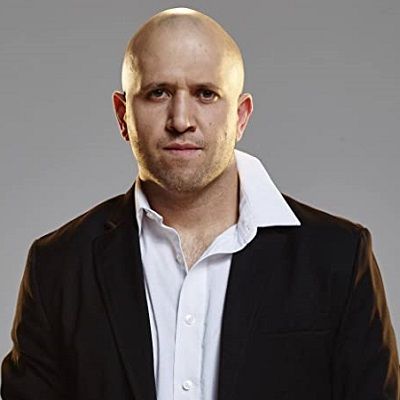 Dennis Roady is an American world-traveling YouTube prankster famous for his viral videos on the Roman Atwood, Vitalyzdtv, and Dennis Roady channels. Dennis Roady aims to shock the world with his pranks and inspire lives with his good deeds.

Dennis Roady is 39 years old. He was born on June 6, 1983, in Germany under the astrological sign Gemini. His real name is Dennis Darrell Roady. His father’s name is  David Earl Roady and his mother’s name is Nurdane “Nur”. Likewise, his father is an American, and his mother is Turkish. The name of paternal grandparents was Darrell/Darold Roady and Mary Violet Stumbaugh, and his maternal grandparents were Hüseyin Açıkel and Zeycan Kaymakçı.

Eventually, Dennis came to stay in Cincinnati, Ohio. Moving toward his educational background, he has a college degree from Franklin University.

Talking about Dennis Roady’s professional life, he is a famous YouTube personality. Before coming into the YouTube world, he served in the US Army from 2002 to 2009, in various positions. He began as a Force Protection Security Officer and promoted to Training and Operations Manager and later to Emergency Operations Manager.

In 2009, he dropped the Army for a civil job at Fine Homes & Luxury Lifestyles Magazine and Internet Marketing. He further worked at WKDS as a Marketing and Operations Director. He has served in a UPS factory, a distributor of UPS manufacturers, as well.

Alongside his job, he began making videos and posting them on YouTube. Soon it turned into his passion and started the ‘Dennis Roady Deeds’ channel on May 6, 2012. His self-titled channel earned over 1 million subscribers after his career as a YouTuber picked up. Then, he left his regular job to be a full-time YouTuber.

After that, he launched the YouTube channel ‘howtoPRANKitup’ on August 27, 2013, following his work with comedian Roman Atwood on his YouTube prank channel, ‘RomanAtwood.’ On December 11, 2013, he began his third channel ‘Dennis RoadyVlogs.’

Likewise, he set himself as an American YouTube personality famous for his Internet-posted pranks and his association with YouTubers Roman Atwood and Vitaly Zdorovetskiy, beginning to starring in the feature film Natural Born Pranksters.

As he gained popularity on YouTube, he began associating with famous YouTubers like Vitaly Zdorovetskiy and Roman Atwood. His first video on the channel titled “Cops Get Owned!!! – Epic Pee Prank” garnered more than 23 million views. Some of his other notable videos include ‘Sports Car Fire Prank’ and ‘Sister Pranks Brother,’ ‘10 Prank Toy Reviews.’ Some of his prank videos are “EPIC PRANK VIDEOS,” “CLASSIC PRANK VIDEOS,” “The World’s Most Contagious Prank,” and “Broken Neck Prank!!.” 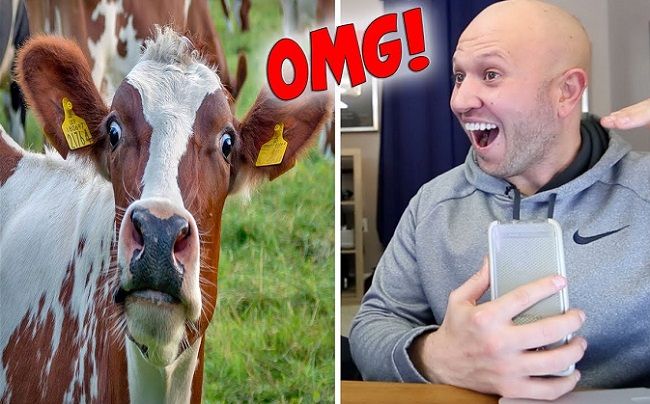 Going from YouTube to a full-fledged film, he got a huge change in terms of scale, budget, and scope. He adjusts to a lot of things while shooting quick shots, and getting featured into the film which taught him to patiently shoot long shots. Moreover, he had to run 30 crewmembers out on the streets at the same time, with a number of cameras at various places.

Grabbing the opportunity withstanding his amazing talent led Dennis as a reality star, writer, and producer. He has appeared in ‘Fight of the Living Dead,’ a YouTube reality series, where ten YouTubers competed with each other to survive for 72 hours. They were placed in a zombie apocalypse scenario. In 2016, he significantly became famous with the feature film ‘Natural Born Pranksters.’

Speaking on Dennis Roady’s earnings, he is a famous YouTube personality who has earned a decent sum of money through his career. With his internet fame, he collected good fortune which he has not mentioned on the web. However, some online resources have considered his net worth around $1 million-$5 million.

What is Dennis Roady’s relationship status?

Reflecting on Dennis Roady’s relationship status, he is a married man. He has not revealed his wife on social media handles. He has kept his personal life away from social media. Likewise, his first son, Alexander, was born in November 2014. He has been diagnosed with Leukemia. Since then, life has been tough for him and his family. 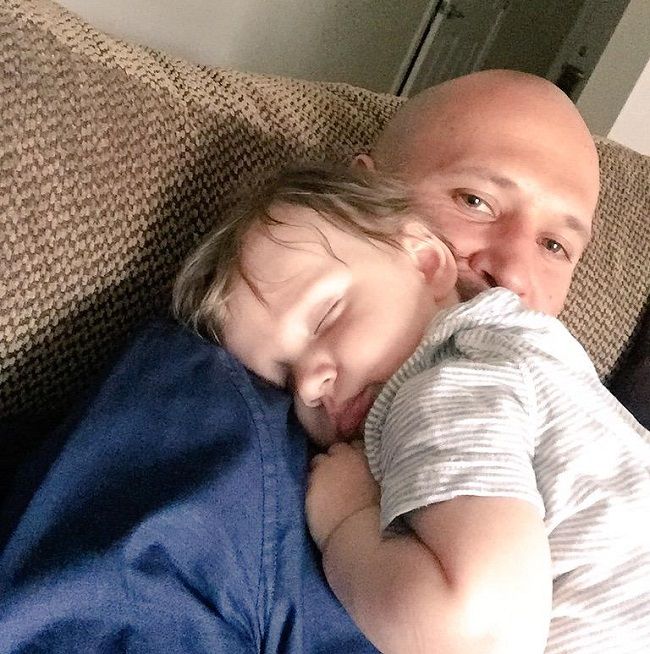 Dennis has a softer side as well. He has made a 22-minute video about homelessness. In this video, he decided to go homeless in his hometown for at least seven days, with the aim of generating awareness about the challenges and struggles that the homeless people face. In that process, he rested under a bridge, where he got robbed at night, and also saw his new friends shoot heroin. The video even earned an award and has gained over a million views so far.

This 37-years-old Dennis Roady has a good personality. He has a bald head and a pair of light brown eyes. Furthermore, there is no other information regarding his body statics, height, weight, etc. 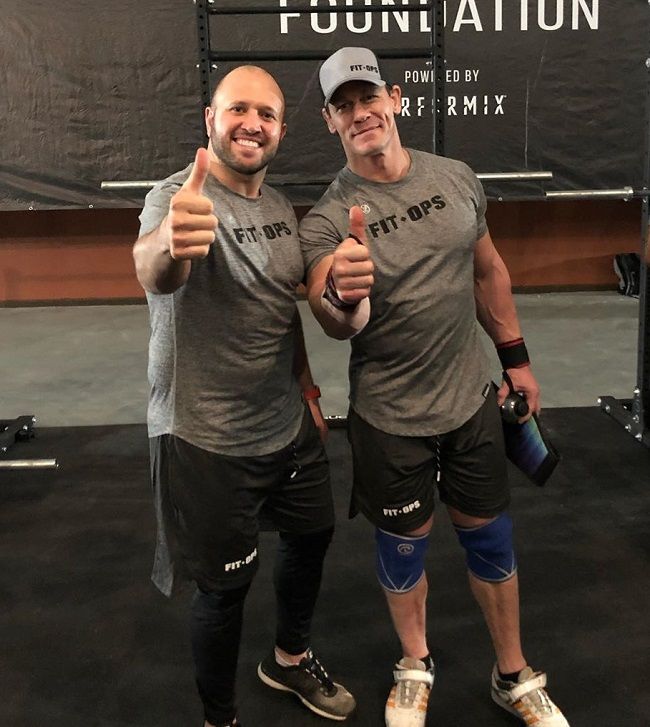