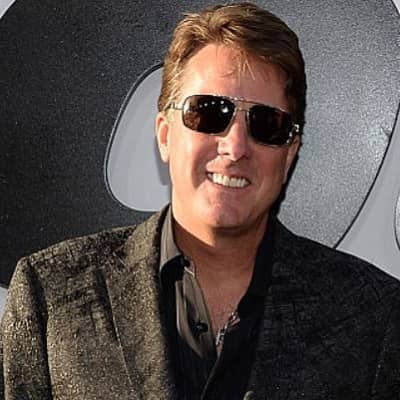 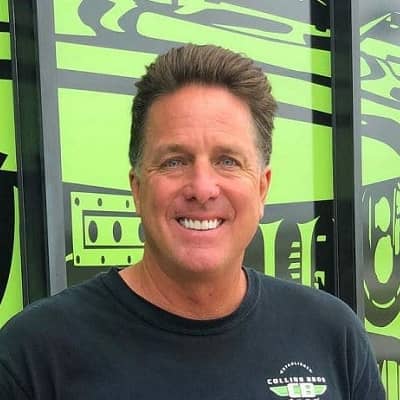 Dennis Collins was born on January 28, 1965, in Wylie, Texas, the United States his age is 57 years old as of 2022 and Collins is an American citizen by nationality and follows Christianity religion.

Similarly, his birth sign is Aquarius currently, he is living in Wylie, Texas. Moreover, Collins’s father and mother’s name is Jim Collins and Patra Collins respectively. Likewise, his brother’s name is Jaime Collins. 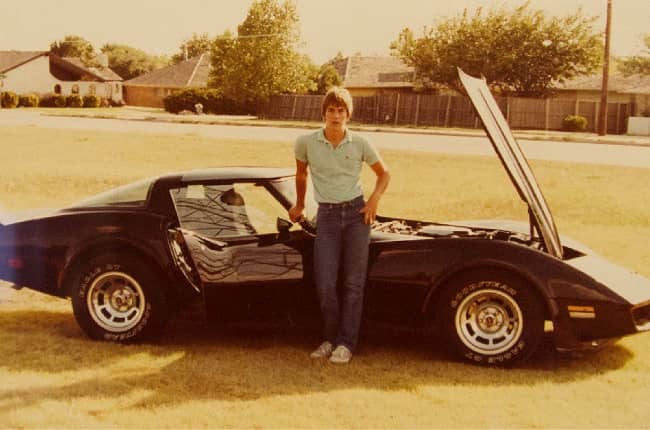 Caption: Dennis Collins with his car at an early age. Source: The News

Collins’s lifelong interest in cars began as a child when he played cops and robbers on his bedroom rug with Matchbox and Hot Wheels toy cars. He drove a blue 1966 Ford Mustang in high school. He holds degrees in Economics and Finance from the University of Texas at Dallas.

Regarding his career, Dennis Collins is an American entrepreneur and one of the world’s most knowledgeable gearheads. He is the owner of Collins Brothers Jeep, a long-running shop that specializes in Jeep restoration and Jeep conversion projects.

He is best known to television viewers for his appearances on Discovery Channel’s Fast N’ Loud. After college, Dennis quickly realized that starting his own business was not only a better choice but also a more brilliant choice.

Collins Bros Jeep, which he founded in 1984, began his career by outfitting Jeeps with parts and servicing them. He is also the owner of Black Mountain Jeep Conversions.

He also works with Healeys in addition to Jeep parts and vehicles. Over 200 of the vehicles have been owned or worked on by him, including Goldie, the 100-6 show car. He currently owns the very first Nash-Healey, which was built in 1950. 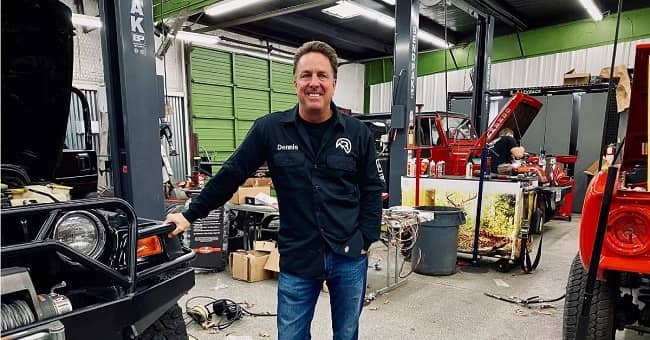 His primary business is Jeep, but his passion for classic cars has never waned. Because Dennis has a knack for locating rare, low-mileage classic cars and selling them to people looking for them, for every Jeep sold or serviced in his shop, a classic car finds a new home.

Collins appeared on the reality show “Fast N Loud” with friend and fellow car enthusiast Richard Rawlings. He met Rawlings in 1996 during a Harley Davidson invitational that included a ride from Dallas to Daytona, and the two have remained friends ever since.

Collins has not endorsed any brand till now, has not promoted anything, and has not been seen in any collaborations with brands. However, he sells his jeep brand “Collins Brothers Jeep.”

The Cannonball records are held by Dennis Collins and his friend Richard Rawlings. Collins and Rawlings held the world record for the fastest Cannonball Run time until it was broken in 2013.

Rawlings and Collins broke the record, which had stood since 1979, by driving 2811 miles from New York to Los Angeles in 31 hours and 59 minutes. This translates to an average speed of 87.6 MPH.

Moreover, Collins set a world record in 2017 when he sold six Mustangs for $360.8 thousand at the Barrett-Jackson auctions in Scottsdale, Arizona.

Collins has established himself as one of Texas’s wealthiest individuals through his Jeep business. Dennis Collins’s net worth is estimated to be $40 million in 2022.

Dennis Collins and his wife Kimberly have been married since February 12, 1993, and live in Texas. They have two grown children a son and a daughter who live on their own.

His daughter Kelsey Collins also has an interest in the auto industry and his son is Derek Andrew Collins who passed away suddenly on 2 July 2019. Moreover, there is no information regarding Collins’s past affairs or girlfriends. 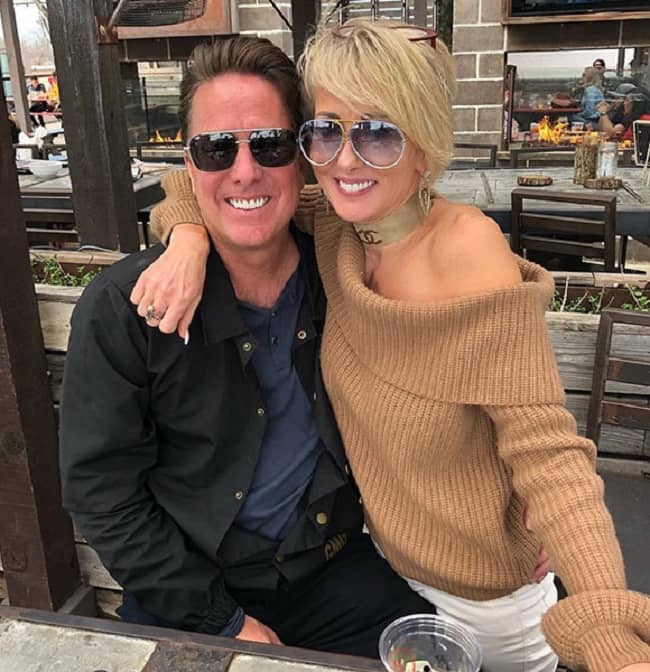 Collins hasn’t been associated with any sort of rumors or controversies. Also, Collins always avoids the media and engaging in situations that can damage his professional career.

Talking about Collins’s height he is 6 feet 1 inch tall and weighs 74kg. Moreover, Collins’s eye color is blue and his hair color is brown. Also, Collins’s shoe size is 11(US).