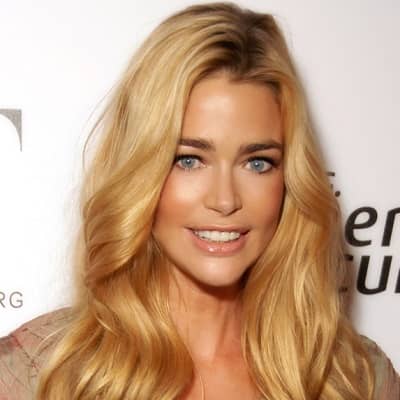 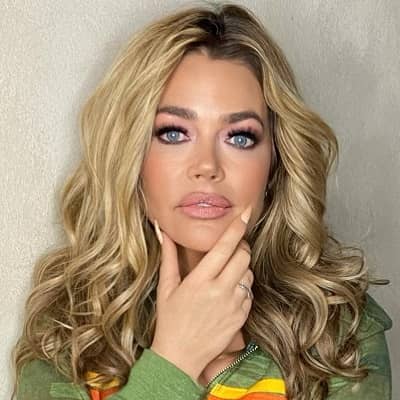 Denise Richards was born on February 17, 1971, in Downers Grove, Illinois, the United States of America. As of now, she is 51 years old and she holds citizenship in America. Moreover, she has a sun sign of Aquarius and she belongs to mixed ethnicity of German and French descent.

She is the daughter of Irv Richards (father) and Joni Richards (mother). Her father worked as a telephone engineer and her mother owned a coffee shop. Moreover, she has a younger sister whose name is Michelle. Denise and her sister grew up in Mokena and Downers Grove. 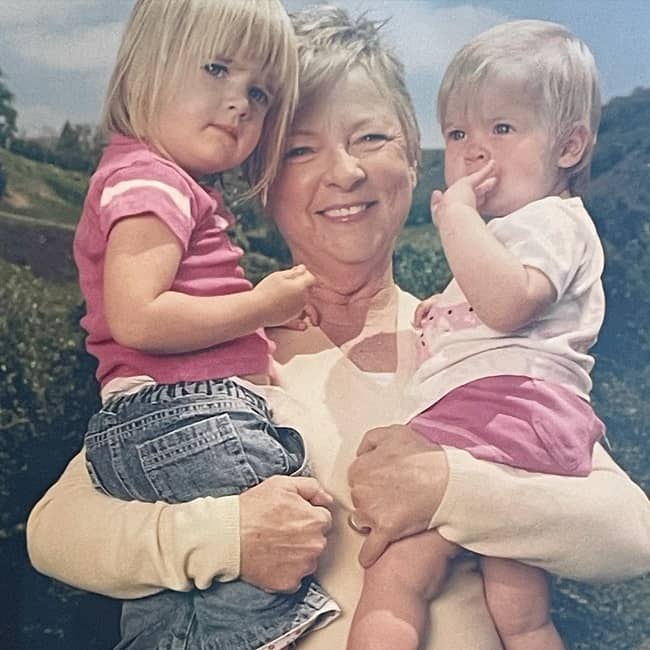 Talking about her academic qualification, she attended Downers Grove North High School and Herrick Junior High School. She and her family moved to Oceanside, California, when she was 15 years old, and she attended El Camino High School.

Denise began modeling after graduating from high school, and her assignments took her to locations such as Tokyo, Paris, and New York. She also dabbled in acting, making her debut in the music video for the song “The Captain of Her Heart” (U.S. version). She worked on low-budget TV shows and films like ‘Saved by the Bell’ and ‘Loaded Weapon 1’.

Moreover, she also guest-starred in episodes of shows like ‘Eerie, Indiana,’ ‘Married with Children,’ ‘Beverly Hills, 90210,’ and ‘Melrose Place,’ to name a few. Her first starring role came in 1997 when she played Carmen Ibanez in the sci-fi action picture ‘Starship Troopers.’ The movie was a success, and the actress’ performance was praised.

Denise Richards had a role in the sensual thriller ‘Wild Things’ not long after. Additionally, she was in the music video for Blues Traveler’s “Canadian Rose” in 1998. In the 1999 film “The World Is Not Enough”, she played Christmas Jones, a nuclear physicist. Despite believing that her role was “brainy” and “athletic,” she was subsequently chastised for not being credible in it.

After that, she acted alongside Kirsten Dunst in the 1999 comedy ‘Drop Dead Gorgeous’. Moreover, she portrayed a pampered princess in the film, and her performance was appreciated. She appeared in a variety of films in the early 2000s, including ‘Good Advice,’ ‘Empire,’ ‘The Third Wheel,’ ‘You Stupid Man,’ ‘Scary Movie 3’, and ‘Whore,’ to name a few. Richards also appeared in one episode of “Friends,” two episodes of “Two and a Half Men,” and four episodes of “Spin City” during this time.

In 2005, she appeared in the UPN series ‘Sex, Love, and Secrets,’ as well as in the ensemble drama ‘Edmond.’ She posed semi-naked for ‘Jane’ magazine in July 2006 to raise money for charity. The actress debuted in the reality show ‘Denise Richards It’s Complicated’ in 2008.

Moreover, she also served as the show’s executive producer. She was also a contestant on ‘Dancing with the Stars’ during this period. “Blonde and Blonder,” “Jolene,” “Finding Bliss,” and “Deep in the Valley” were among her other movie roles.

In 2015, she played Marion Bellerose in the television show Vanity. She then played Doctor Amanda Tyler in the drama film ‘American Violence’ in 2017. Moreover, he also starred in the film ‘American Satan’ in the same year as Kat Faust. Richards will star in the next film ‘The Toybox,’ which will be released in late 2018. She will play Jennifer in this supernatural horror film, in which a demonic entity kidnapped her family.

In 2000, she won the Golden Raspberry Awards for Worst Supporting Actress. At the 2016 Los Angeles International Underground Film Festival, she won the Best Actress Award. Moreover, she earned the Best Ensemble Cast Award at the Northeast Film Festival in 2017. 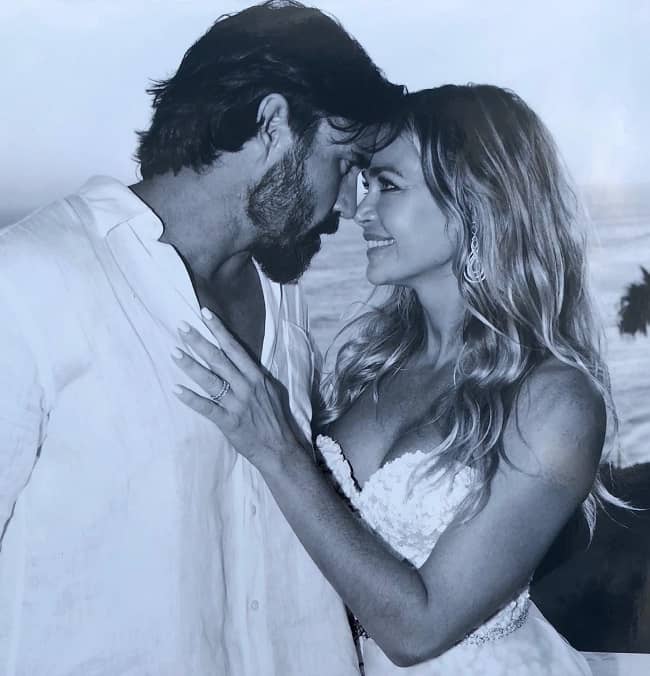 Denise Richards married Aaron Cameron in the year 2018. In past, she was first married to actor Charlie Sheen in 2001. The couple has two daughters Sam J. Sheen and Lola Rose Sheen. As a single parent, she adopted a third daughter in June 2011, naming her Eloise Joni Richards after her mother, who died of cancer in 2007.

The actress eventually filed for a protection order against her ex-husband, claiming that he had threatened her with death. Furthermore, her ex-husband Charlie divorced in November 2006.

Denise Richards is 5 feet 6 inches tall and weighs around 52 kg and has light brown hair and blue eyes in color. She has a slim body type and her body measurements are 37-24-34 inches. 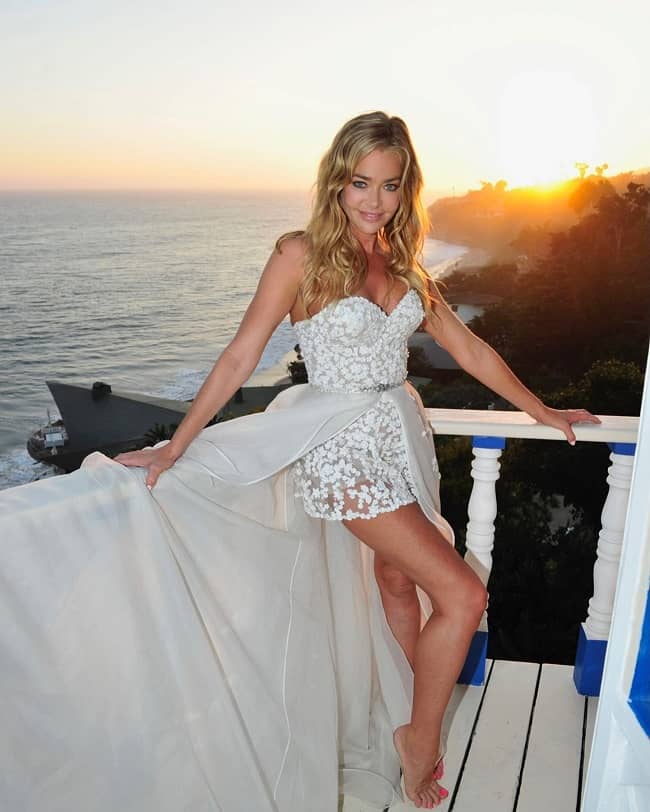