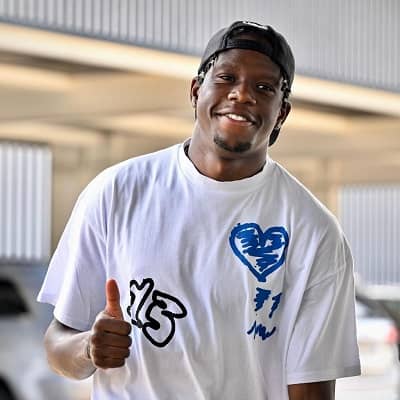 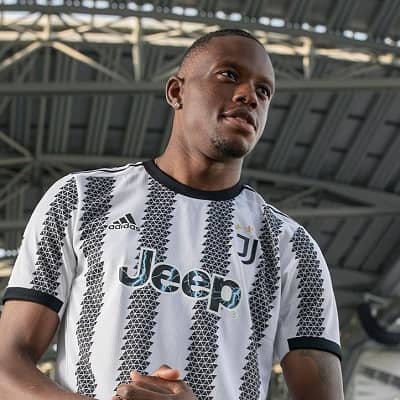 Denis Lemi Zakaria Lako Lado best known as Denis Zakaria was born on the 20th of November, 1996, in Geneva, Switzerland. According to his birth date, this football star is 25 years old and holds Swiss nationality.

Moreover, he has a birth sign of Scorpio and believes in Muslims by religion. And, he belongs to the Sudanese-Zairian ethnicity. In addition, he is the son of Lako Lado Zakaria (father) and Rina Zakaria (mother).

He grew up with his two siblings; whose names are Richard Zakaria, and Bodour. Apart from this, Denis has not shared other information regarding his academic qualification in public.

In 2004, Denis Zakaria began his career at Servette by playing football for the club’s youth team. On November 10, 2014, he made his club’s senior team debut in a 3-1 victory over Lausanne-Sport. He scored the club’s first senior goal in a 3-1 victory over FC Wohlen on May 18, 2015. Moreover, he only made 6 appearances for the club in the 2014–15 season, scoring twice in all competitions.

On August 11, 2017, he made his club debut in a 2-1 victory over RW Essen in the DFB-Pokal first round. In a 2-2 draw with FC Augsburg on August 26, 2017, he scored his first goal for the club. He made 33 appearances for the team during his first season, with 3 assists and 2 goals across all competitions. 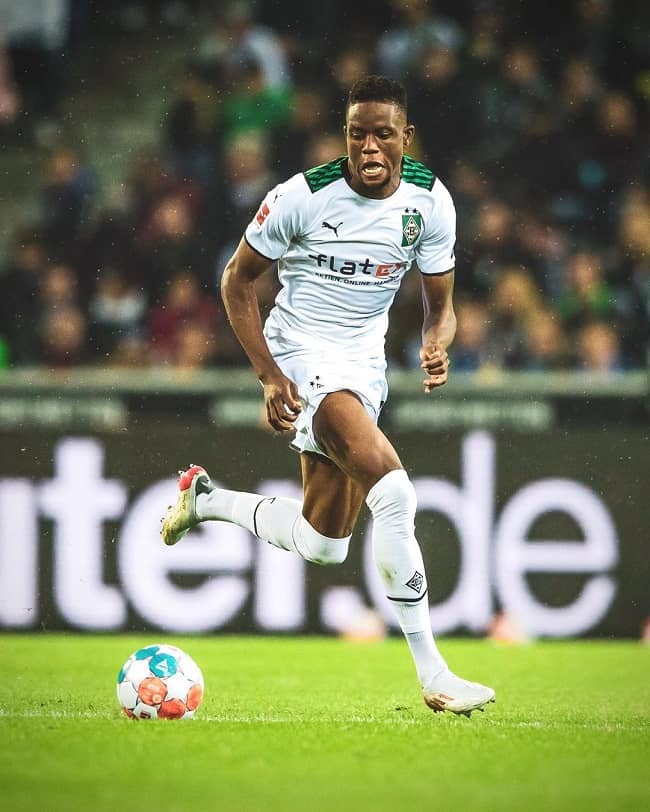 With six months left on his contract as of January 31, 2022, he signed a four-and-a-half-year agreement worth €4.5 million with Serie A club Juventus. On February 6, 2022, the team defeated Hellas Verona 2-0 with him scoring on his club debut.

Due to his South Sudanese and Congolese parents, he is also qualified to represent the national teams of Switzerland, South Sudan, and Congo. At various ages, he has represented Switzerland.

He has played at the U19, U21, and senior levels for Switzerland. On May 28, 2016, he played for Switzerland’s senior international team in a 1-2 friendly loss to Belgium. He was a member of their squad for the UEFA Euro 2016, however, he did not play because Switzerland was defeated by Poland in the round of 16.

Later, he was selected for the 23-man team in June 2018 and played in two matches at the 2018 FIFA World Cup, when Switzerland was defeated by Sweden in the round of 16. He scored his first goal for Switzerland in a 6-0 victory over Iceland on September 8, 2018.

At the moment, this football star has not yet earned any awards or honors in his career. Looking at his successful football career, this player might earn some of them in the following years. 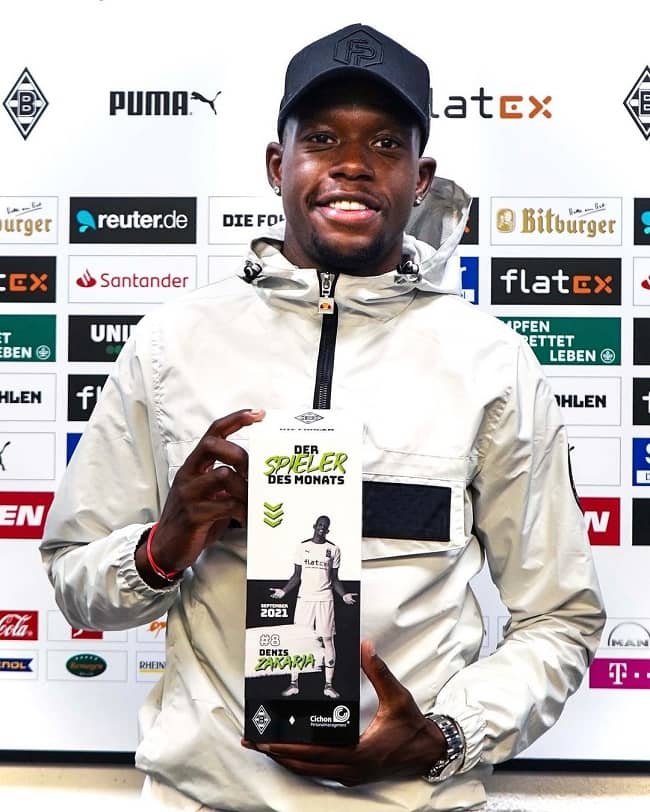 As a successful football player and his major source of earnings are from his football career. Talking about his net worth is estimated at around €4 million and he received £2.6 million as a yearly salary from his current club.

Contracts, salaries, bonuses, and endorsements also provide the majority of his earnings. His estimated market worth is €27 million.

Denis stands 6 feet 3 inches tall and weighs around 81 kg. Moreover, this footballer has black hair with black eyes color and his other body measurement such as chest size, biceps size, and waist size is still got to get revealed yet.