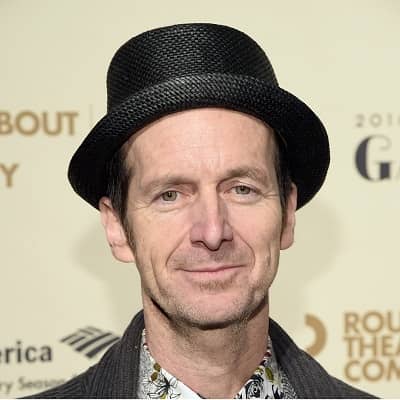 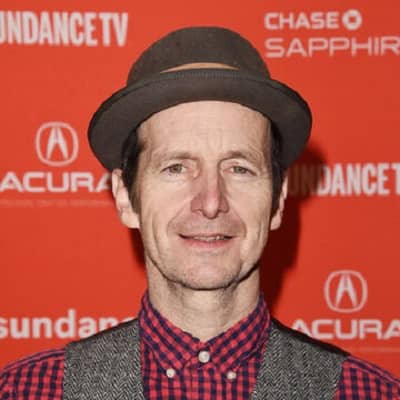 Denis O’Hare is a well-recognized American actor, singer, and author. Denis O’Hare is best known for his award-winning performances in the popular plays, “Take Me Out”, and ‘Sweet Charity”.

Denis O’Hare was born Denis Patrick Seamus O’Hare on 17th January 1962. He stepped into this world in Kansas City, Missouri, United States. By this, he is currently 60 years old and American by nationality. In addition, being born on 17th January, his birth sign is Capricorn and he follows Christianity.

Moving on towards his family members, he was born to his father John M. O’Hare, and his mother Margaret Karene. Similarly, he also has a brother named Michael O’Hare and three sisters named Patricia O’Hare, Pam O’Hare, and Kathleen O’Hare.

He spent his childhood in the suburbs of Detroit until he was 15. Then, he moved to Wing Lake in Bloomfield Hills with his family. Similarly, his mother was a musician. Therefore, he grew up playing the church organ. Likewise, he is of Irish descent and even holds an Irish passport. 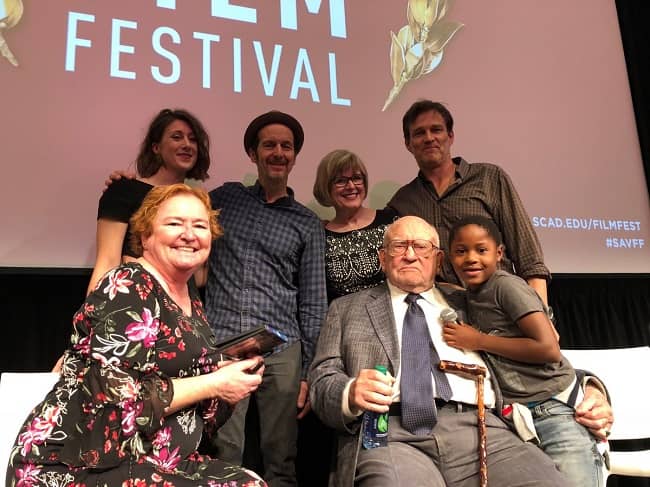 Caption: Denis with his sisters and family (source: Twitter)

Talking about his educational status, Denis completed his schooling at Brother Rice High School in 1980. Likewise, after that, he joined Northwestern University and completed his graduation from there. Furthermore, he also studied theater.

O’Hare earned a Tony Award for Best Performance by a Featured Actor in a Play for his role in Richard Greenberg’s Take Me Out, where his character’s long monologues in which he steadily falls in love with baseball were cited as the key reason for his nomination. For his work as Oscar Lindquist in the Broadway production of Sweet Charity, he earned the 2005 Drama Desk Award for Outstanding Featured Actor in a Musical.

In the 2003 film 21 Grams, O’Hare played a doctor. He was nominated for a Tony Award for Best Performance by a Featured Actor in a Musical for his role as Charles J. Guiteau in Stephen Sondheim’s Assassins on Broadway in 2004. He was defeated by his co-star Michael Cerveris, who played John Wilkes Booth in the film. Before those roles, he appeared on Broadway in the 1998 revival of Cabaret, where he portrayed Ernst Ludwig onstage and clarinetist in the Kit Kat Band’s orchestra. Saint Maybe, a Hallmark Hall of Fame presentation, featured O’Hare. He has featured as a guest star on Law & Order and its spin-offs, Law & Order: Special Victims Unit and Law & Order: Criminal Intent, in various episodes.

He was a guest star on multiple episodes of Brothers & Sisters in 2008. The Anniversary Party, 21 Grams, Garden State, Derailed, Michael Clayton, A Mighty Heart, Half Nelson, Milk, Edge of Darkness, Charlie Wilson’s War, and Changeling are among his feature film credits. In 2009, O’Hare starred in the television film An Englishman in New York as Phillip Steele (a composite character based on Quentin Crisp’s pals Phillip Ward and Tom Steele). In the same year, he starred in the television series Bored to Death as therapist Dr. David Worth. 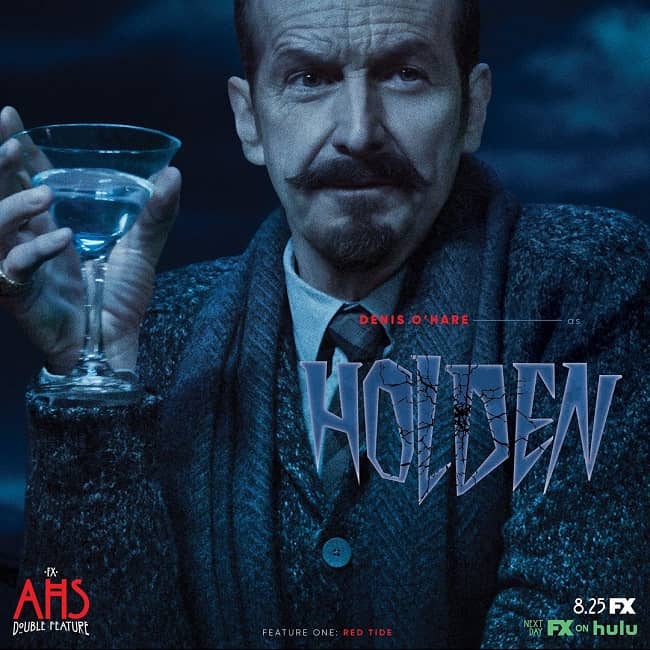 In 2010, O’Hare joined HBO’s True Blood in its third season as Russell Edgington, the 2,800-year-old vampire king of Mississippi. In 2011, he played Lutorius, a Roman officer, in the film The Eagle. He recently had a recurring role in the television drama series The Good Wife as Judge Charles Abernathy. In FX’s inaugural season of American Horror Story, Murder House, O’Hare played Larry Harvey.

O’Hare played the Baker in Stephen Sondheim’s Into the Woods at The Public Theater in 2012, opposite Amy Adams and Donna Murphy. The show ran from July 23 to September 1, 2012, at the Delacorte Theatre in Central Park, New York City. In 2013, O’Hare appeared in the third season of American Horror Story, American Horror Story: Coven, as Spalding, the house butler.

Denis has made a pretty handful amount of wealth throughout his career. According to the online resources, he currently has an estimated net worth of $4 million US dollars.

Denis has been married to designer Hugo Redwood since July 28, 2011, and is openly homosexual. Declan, the couple’s adopted son, is the couple’s only child. He considers himself to be an atheist. 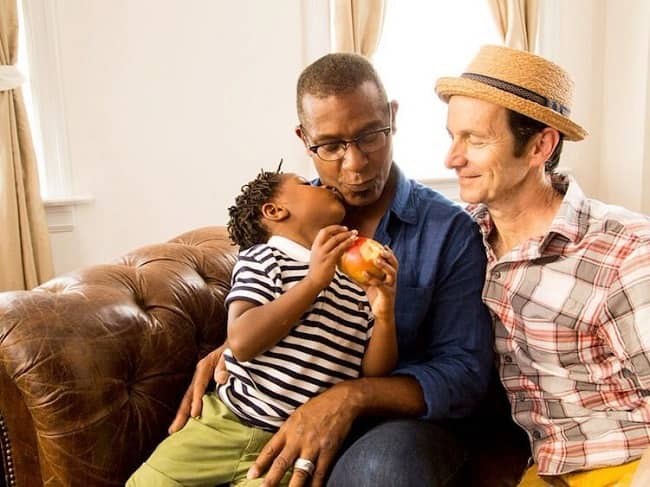 Caption: Denis with his husband Hugo and their son (source: Out)

Enhancing his body measurements, he has maintained a fit and attractive body as an actor. Talking about his height and weight, he is 5 feet 8 inches or 1.73 meters tall and weighs around 70 kg or 154 pounds. Similarly, the actor has brown hair and a pair of attractive green eyes.