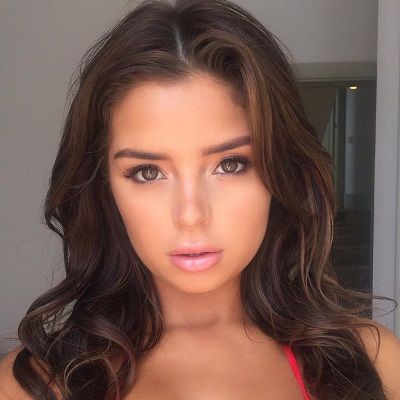 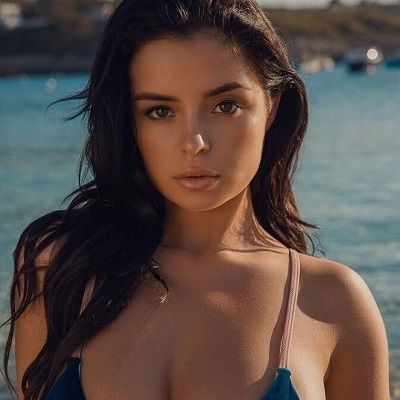 Demi Rose is a world-renowned British model and a famed Instagram celebrity. Demi Rose is famous for her hot bikini pictures and selfies on Instagram. Currently, she is involved in working with supermodel magazines such as Zoo UK, FHM, WorldStarHipHop, Nuts Magazine, and so on.

Demi Rose was born on 27th March 1995. Her age is currently 27 years old. Her birthplace is Birmingham, England where she spent her childhood.

She grew up with her younger sister in Birmingham but her name is unknown. She also loved to cook and play with her cat Raggles and her big white Samoyed dog Leo.

Her parents had a £300,000 home in Sutton Coldfield, Birmingham and she generally kept a low profile. She holds British nationality and belongs to the British-Columbian ethnicity.

Moreover, she dreamed of being a model even as a child. Rose had a cheerful, supportive, and happy life with her family. Moreover, she grew up in a middle-class family in the West Midlands.

Later, Rose graduated in Health & Beauty Therapy and Spanish from Walsall College, Walsall, England. In her childhood, her schoolmates were bullied a lot due to her curvy figure.

Demi Rose has a busty body. However, she got a short height of 157.5cm and weighs about 129lbs. She possesses a voluptuous body with measurements of 37-24-36 and a bra size of 32DD.

She got brown hair color and a pair of brown eyes.  Her dress size and shoe size are 8 and 4 respectively.

Currently, Demi has 19.9 million followers on her Instagram account ‘@demirose‘. She has been very active on Instagram since she was 13. She keeps her fans satisfied with her selfies and bikini photos.

She had planned for becoming a model ever since she was a child. But due to her short height, she found it to be tough but her parents never stopped supporting her.

She stated that her fans boosted her confidence and have successfully become an inspiration to all the short-height young girls who are pursuing modeling.

She started posting selfies and photos of her curvy body on Instagram when she was 18. Many modeling agencies and brands caught her attention due to her enormous growing followers.

Soon, Taz’s Angels contacted her and she signed a modeling contract with the American publicity group.

She along with the group traveled all around the world doing her photoshoots. Her work stunned many and start getting positively recognized.

But she had bigger goals to achieve so she moved on and submitted her application to a modeling agency.

The agency within 24 hours contacted British beauty and got signed by several high-end magazines WorldStarHipHop, FHM, Sixty6, Zoo, and Nuts.

This was the rising point of her career. The British model had tremendous followers on Instagram making her one of the most popular online models in Britain. 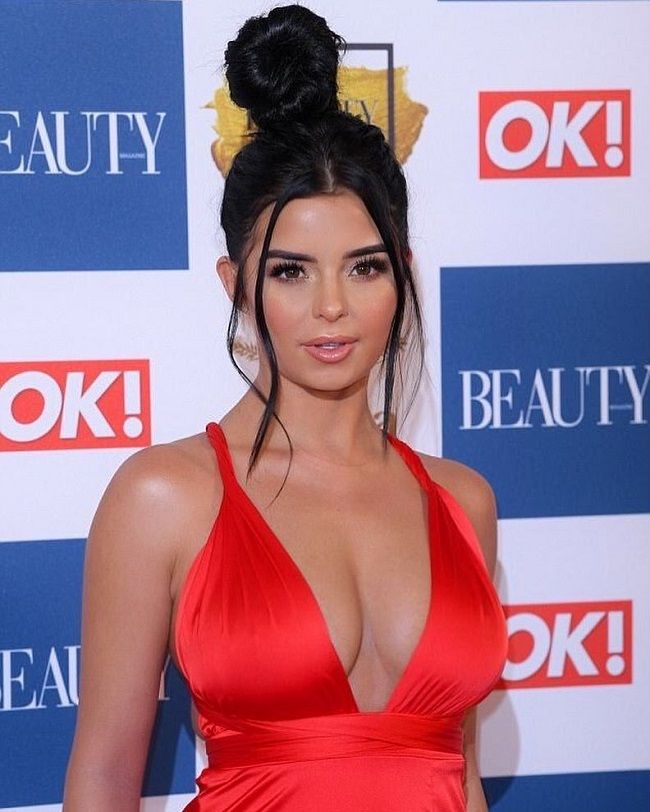 Apart from modeling, she has also done numerous music videos. She has made an appearance in music videos with famous artists like Chris Brown and DJ Khaled.

Rose has also explored becoming a DJ and released her debut mixtape Ritmos Del Sueño in 2016 as a DJ.

In 2017, she attended Wimbledon. She also has an account on SoundCloud. Rose was dubbed the World’s Sexiest DJ by the world by the media.

As she loves James Bond and Marilyn Monroe, she aspires to become a Bond Girl in the movie series.

She is a successful uprising young model. She has never been nominated or awarded but she has the potential to achieve one.

Likewise, she is very likely to have an award in the future as she got talent, determination, and compassion.

As of 2020, Demi is single. However, looking back at her past she had numerous ups and downs in her love life.

The gorgeous model was spotted with famous rapper Tyga back in May 2016. Rumors sparked when they were attending a party in Cannes.

In the same year, the couple was again seen in Gotcha nightclub in the exclusive French resort.

However, they didn’t last long enough and the relationship was only limited to rumors. Soon after she left Tyga she started dating DJ Tom Zanetti.

It came to hype a fire when they were spotted in a yacht cuddling with him in his arms even after the camera was off. Later on, they ended their relationship.

Then she dated DJ Chris Martinez in 2017 and ended their 2-year-long relationship in October 2019. She may have gotten caught up in her love life but never had a child.

She had a rumor about her relationship with famous rapper Tyga back in 2016. It caused an uproar in the media because of this rumor.

In 2016, when Demi Rose was a member of Taz’s Angels. The group was a controversial group based in Miami. The group paid popular Instagram women celebrities to make club appearances.

This group became mixed up in controversies after being alleged to supply escorts. In 2016, the group was even investigated for prostitution.

Moreover, Rose got accused of cultural appropriation after dressing as an Egyptian for her birthday fancy dress party.

She held a dress-up bash in her countryside mansion to celebrate her 24th birthday, but her decision to dress as Cleopatra left some people very unimpressed.

She posed for a string of snaps and shared them with her millions of Instagram followers and in the photo, she wore next to nothing in a black embellished bracelet and a black side split skirt.

Likewise, she then pulled her look together with a long black Egyptian robe and a dazzling headpiece and threw on an array of body jewelry.

Dozens of people claimed that this image was overtly sexual and objectified women.

Other people commented that Cleopatra was most probably black and hence questioned if it was appropriate for her to wear it and cosplay Cleopatra.

Moreover, there were also rumors that Rose went under the knife to make changes to her butt and breast through plastic surgeries.

Demi is one of the most earning Instagram models in Britain. At present, the estimation of her net worth is about $4 million US dollars as of 2022.

Likewise, her annual salary is $500k. Modeling is her primary source of income but she has also been involved in many other jobs. 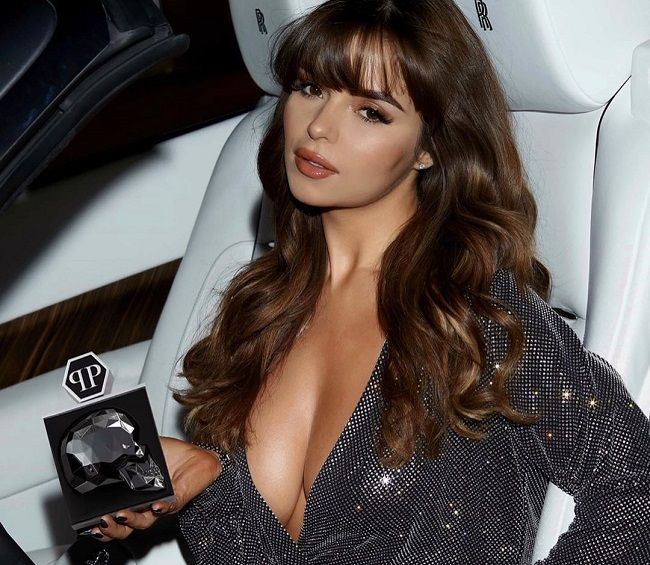