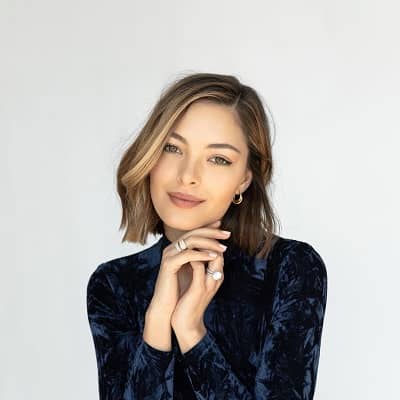 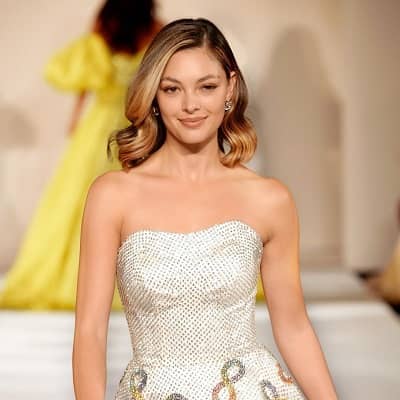 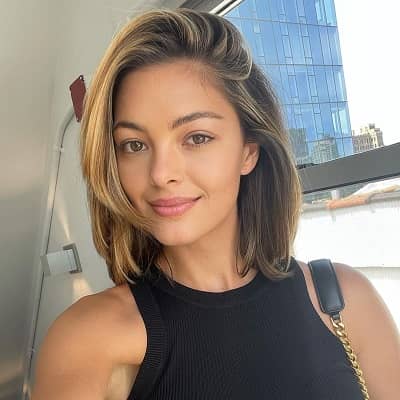 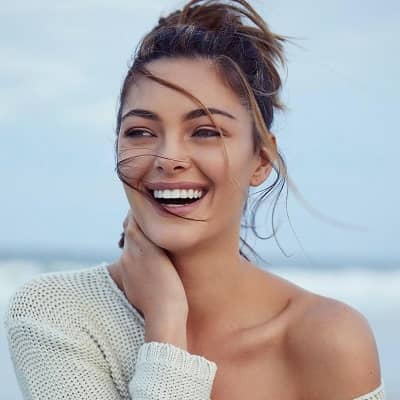 Demi-Leigh Nel-Peters was born on 28 June 1995 and she is currently 26 years old. She hails from Sedgefield, Western Cape, and her zodiac sign is Cancer. Her parents are mother Anne-Marie Steenkamp and father Bennie Peters. Likewise, she had a half-sister namely Franje, who sadly passed away on the 4th of May 2019 due to cerebellar agenesis.

Regarding her educational journey, he is a graduate of North-West University. She graduated from this university in March 2017. This was only a few days prior to winning the title of Miss South Africa in the year 2017. Moreover, this personality can fluently speak both English and Afrikaans. 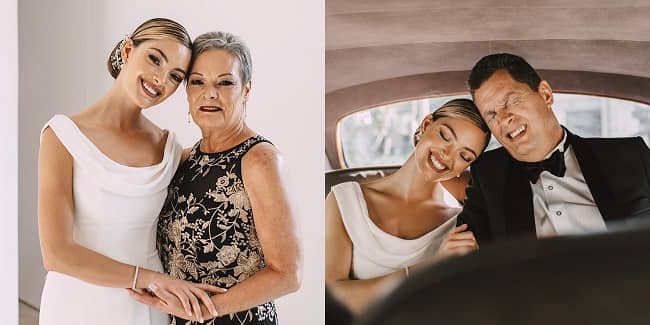 Caption: Demi-Leigh Nel-Peters posing for a photo with her parents. Source: Instagram

Demi-Leigh Nel-Peters is a beauty pageant winner and entrepreneur. She won her first major title as Miss South Africa in the year 2017 on March 26. For this pageantry, she represented Western Cape. After winning the national title, she had the right to represent her home country in both Miss World and Miss Universe in 2017.

Despite being Miss South Africa, she was carjacked at Hyde Park, only a month after her crowning. Although she handed her car keys to the carjackers, they forced her into the car. Luckily, she punched one of the attackers in the throat and successfully ran away to get help. She has spoken about this incident and shared how no one stopped to help her except a young girl. This incident inspired her to have self-defense workshops to help as many women as possible, as shared during a segment at Miss Universe. 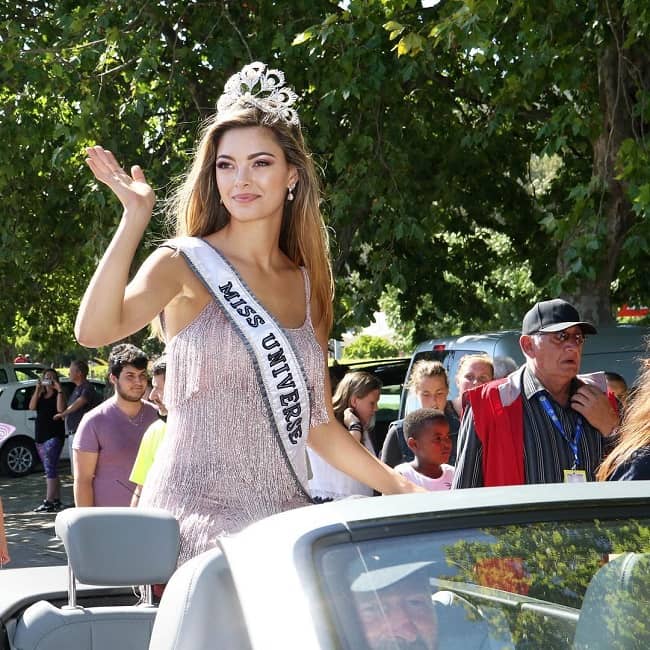 Demi-Leigh Nel-Peters’s husband is Tim Tebow. The two started dating each other during her reign as Miss Universe 2017. She also thanked her lover for his support during her farewell at Miss Universe 2018. The couple had their engagement on January 9, 2019, at her lover’s family farm in Jacksonville, Florida. 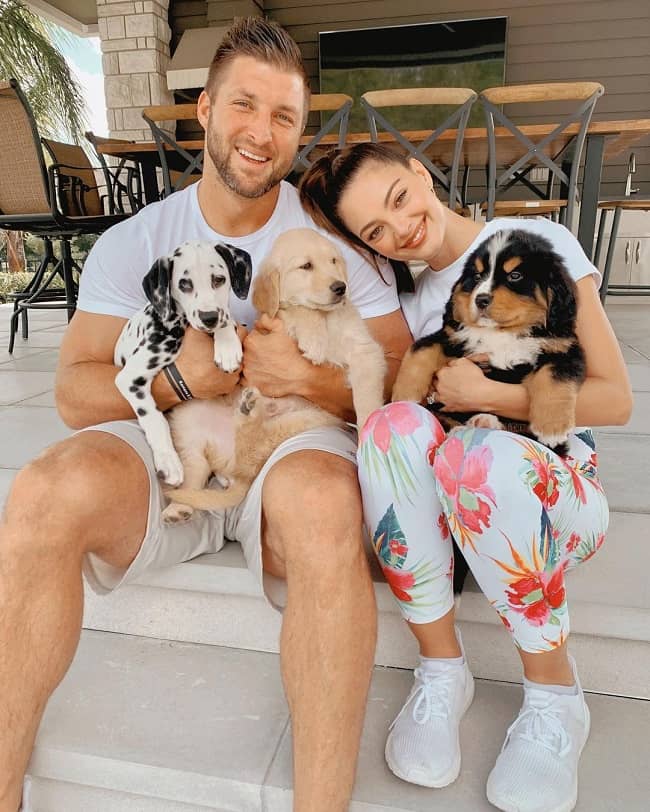 Caption: Demi-Leigh Nel-Peters and her husband Tim posing for a photo with their puppies. Source: Instagram

Demi-Leigh Nel-Peters stands tall at an approximate height of 5 feet 7 inches or 171 cm and her weight of 121 lbs or 55 kgs. Likewise, the South African model has a chest-waist-hip measurement of 31-25-33 inches respectively. Further, the previous Miss Univers has brown eyes and hair of the same color.