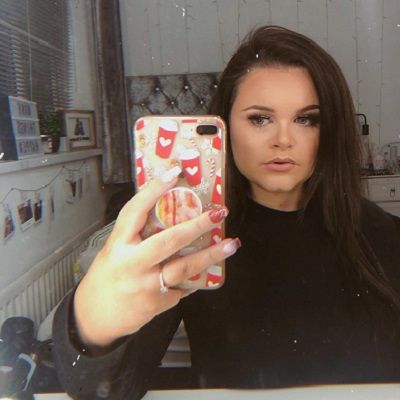 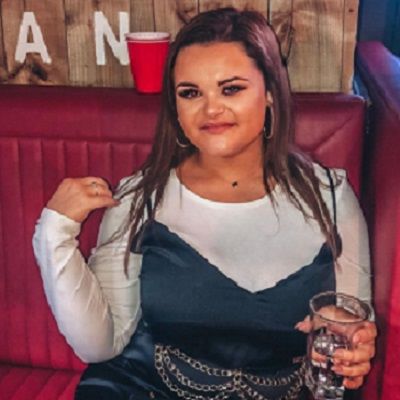 Demi Donnelly was born on 30th June 1996 and is currently 26 years old. Her zodiac sign is Cancer. Likewise, she was born in Newcastle upon Tyne, England and her nationality is British. Similarly, she belongs to a white ethnic group and follows Christianity. About her family members, she has not shared much information about her family members like her parent’s and siblings’ names. But she has often featured her mother and grandmother on her Youtube channel. Likewise, she has a younger brother too who has often appeared on her Youtube channel.

Demi started her journey in social media through her Youtube channel. She started her self-titled Youtube channel ‘Demi Donnelly’ on 29th March 2009 and has over 213k subscribers in it. Likewise, she mainly posts content like ‘Personal storytimes’, ‘Fashion tryons’, ‘Get Ready with Me Vlogs’, and ‘Lifestyle vlogs with Challenges’. Similarly, her oldest video is ‘MY FIRST YOUTUBE PAYCHECK! HOW MUCH DO I MAKE? & ADVICE ON STARTING A YOUTUBE CHANNEL!!!’. Likewise, even though she started the channel in the year 2009, her oldest video dates back to 30th August 2017. Followed by this, another video is MY YOUTUBE PAYCHECK! HOW MUCH DO I MAKE? & HOW TO SET UP ADSENSE’. She posted this video on the 19th of September 2017.

Furthermore, Dsheemi has posted around 265 videos on her channel having 21 million views on it. Likewise, the most popular video on her channel is ‘GOING TO THE WORST REVIEWED NAIL SALON IN MY CITY! |*WTF*’. She posted the video on 23rd January 2019 and has over 1.5 million views on it. Likewise, another popular video is ‘I WENT TO REVIEW CHLOE FERRY’S SALON FROM GEORDIE SHORE…*OMG*’. She posted the video on 10th February 2020 and has over 748k views on it. Additionally, she has done various beauty-related videos like, ‘EYELASH EXTENSIONS FAIL *DISASTER*’ and ‘I WENT TO THE WORST REVIEWED MAKEUP ARTIST’.

Similarly, her recent upload is ‘SIZE 16 TRIES LOUNGE UNDERWEAR… * IS IT WORTH THE COIN? * AD’. She uploaded the video on 27th June 2020 and has over 33k views as of now. Likewise, she uploaded another video ‘FINALLY TALKING ABOUT THE THING THAT RUINED MY LIFE FOR 3 MONTHS’ ON 22ND June 2020. She has posted many videos regarding body weight. Some of them are, ‘BOYFRIEND VS GIRLFRIEND WHO CAN lose THE MOST WEIGHT IN A MONTH?’, ‘ABS IN 2 WEEKS? I COMPLETED THE CHLOE TING 2 WEEK ABS’, ‘IT ITS TIME… LET’S TEST FABLETICS? IS IT WORTH IT?’, and ‘FATTY TO FITTY IN TWO WEEKS? CHLOE TING TWO WEEK’.

She is a Youtube content creator by profession. Likewise, her primary source of income is through her Youtube channel. Similarly, regarding her net worth, she has a net worth of around $160,000. However, there is no information about her asset values like houses and cars.

Regarding her relationship status, Demi is straight and is dating. She is in a relationship with her loving fiancé Sean Elsdon. She was engaged to Sean in January 2018. Likewise, they are deeply in love with each other and often share many pictures of them on their personal social media account respectively. 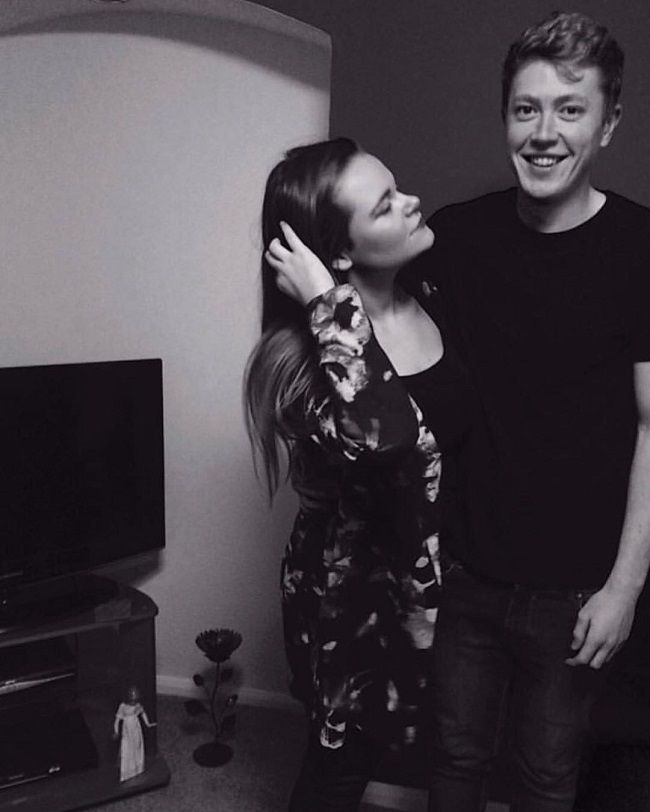 There is no exact information about her body measurements like height, weight, and vital stats. Looking at her physical appearance, Demi has a bit overweight. Likewise, she has fair skin with light brown eyes and hair color. 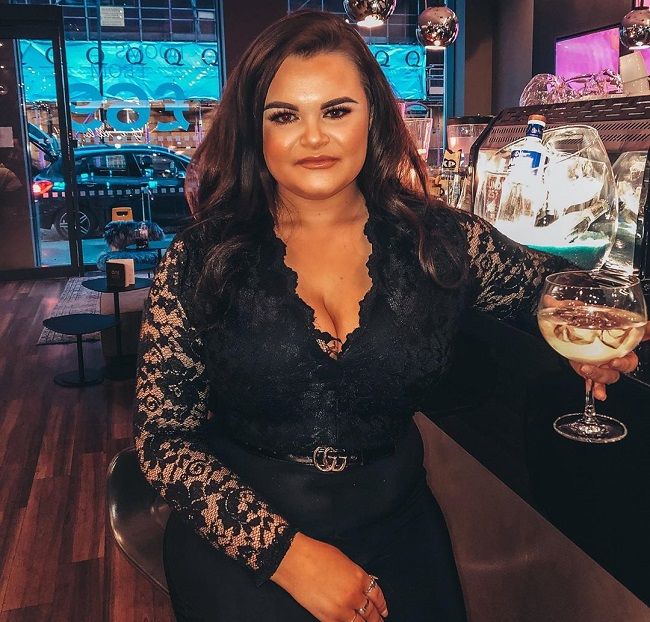 Reflecting upon her social media presence, she is active on Instagram besides her Youtube channel. Her Instagram handle is @demidonnellyx and has 69.8k followers in it.