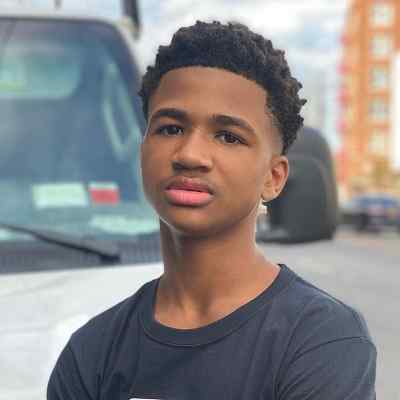 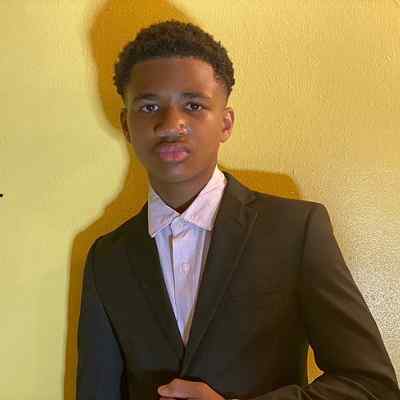 Demarjay Smith is an American Youtube star. Demarjay Smith is a kid trainer dubbed the “Jamaican Trainer” after a video of him encouraging his neighbors to be fit and healthy went viral at the age of 8. Likewise, this video has received over 220K views and was picked up by Ellen DeGeneres.

Demarjay Smith was born in the Bronx, New York, USA, on November 7, 2006. His horoscope is Scorpio and he is 16 years old. He holds American nationality.

The name and information regarding Demearjay’s parents are not available at the moment. However, it is known that his parents are from Puerto Rico and Jamaica.

Likewise, information related to his other family members such as his siblings and cousins is also not available. He barely talks about his family on the social platform.

It may be because he wants to keep his family member’s identities hidden in the limelight.

Regarding his educational background and qualification, the name of the educational institutions he attended or is attending is unknown. However, considering his age, he must be attending school as of now in his locality. 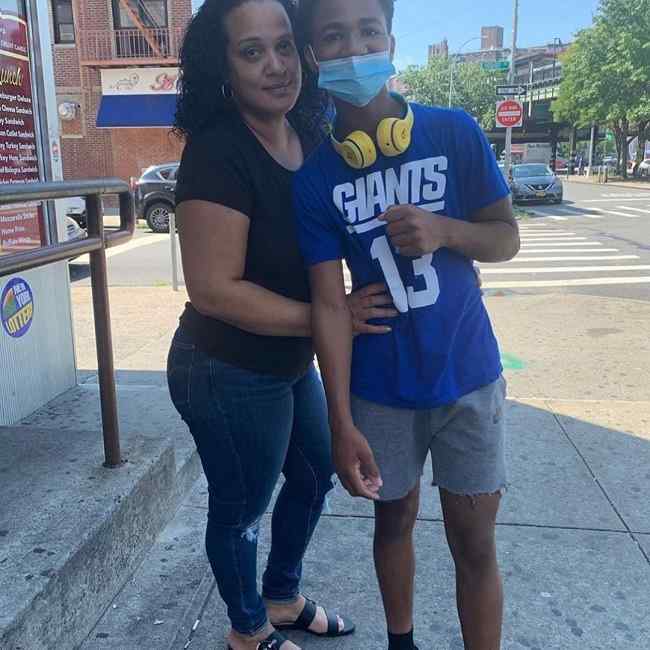 Caption: Demarjay Smith along with his Auntie (Source: Instagram)

Demarjay Smith dubbed the “Jamaican Trainer” video. In the videos, he gave a motivational speech to be healthy and fit at the age of eight.

Ironically, his video went viral and got over 220 thousand views, and was invited to Ellen DeGeneres’s show. Likewise, he also got the privilege to challenge him to a race on “The Ellen DeGeneres” show in the year 2015.

Moreover, in some of his videos, he teaches his friends to do exercises such as push-ups and dips and offers words of encouragement like a real trainer.

He launched his Youtube channel “DEMARJAY SMITH” on March 16, 2013, and has accumulated altogether 56,003,329 views until now. He mainly shares videos related to exercise.

Also, the videos he shares are entertaining, fun, interesting, and worth watching as well. The first-ever video he posted on his channel is Pastor Demi, the young Jamaican trainer. This video was uploaded on June 8, 2013, and has garnered 48K views to date.

Some of the popular videos on this channel are I’m faster than my brother’s !! They can’t catch me!!, It starts with a willing heart!!! are you willing to start??, Quitting is not in our DNA, The young Jamaican trainer, it’s a family thing!!, and Young Jamaican trainer. (Demi).

Moreover, in one of the videos, he says, “Strength! No weakness! Mi nuh do weakness!” in a sweet Jamaican accent. And, he was moved after watching his cousin bullied over the weight that got him moved for fitness and exercise.

Likewise, he is a big fan of Olympic gold medalist Usain Bolt. He has also guest starred on Game Shakers and made an appearance on Henry Danger. Smith has been an assistant coach at the NBA All-Star game as well.

Furthermore, Smith also owns a second Youtube channel under the name “THE STRENGTH NO WEAKNESS FAMILY”. He launched this channel on May 11, 2019, and has garnered altogether 20,744 views until now.

He doesn’t regularly share videos on this channel and posts videos when he wants to. Moreover, Smith is an actor as well. He is known for Henry Danger in the year 2014 and No Days Off in 2017. 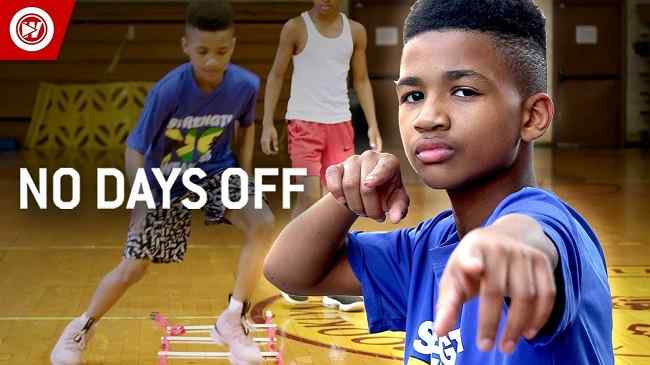 Demarjay Smith is possibly single at the moment and seems to be more focused on his career, studies, and Youtube rather than being in a relationship.

Or maybe he wants to keep her personal and lofe life private and away from the social world as his family life as well. Also, focusing on his past relationships, no information is known.

So, we can pretty much assume that either Smith has never been in a relationship or has a good job in keeping it a secret.

The body measurements of Demarjay Smith such as his height, weight, chest size, waist size, hip size, bicep size, and any other sizes are not available as of now. All of those measurements of Smith are still under review.

Moreover, he has black hair and dark brown eyes. 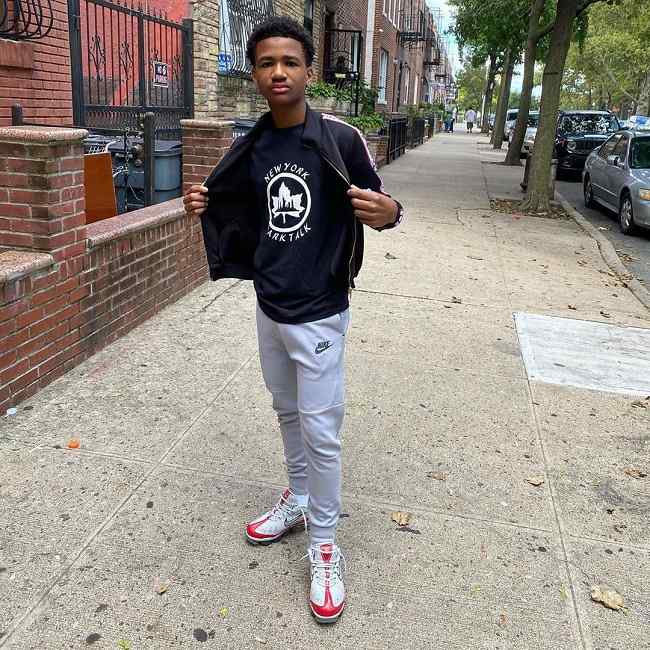 Talking about his earnings and income, his main income source is Youtube and his career of acting. And, he has kept the information of his net worth private as well and doesn’t want to let the public know about it.