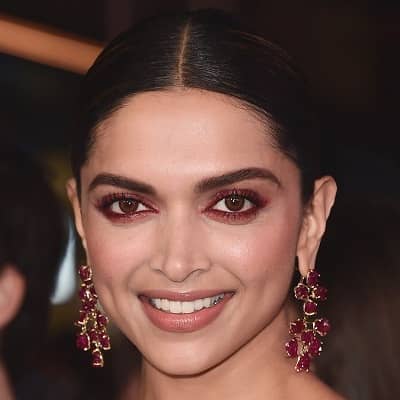 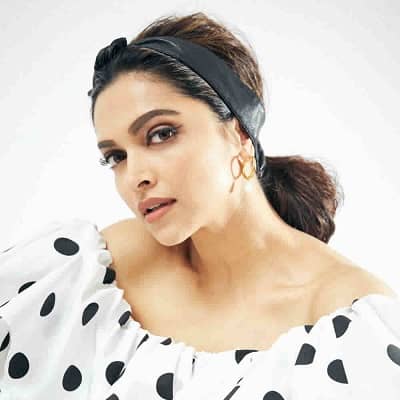 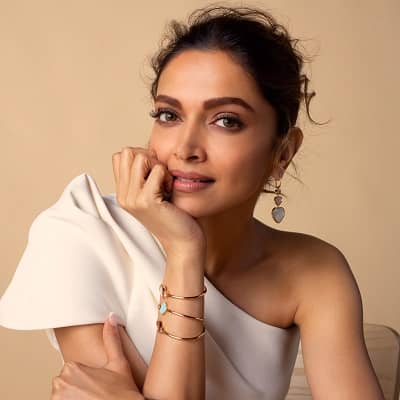 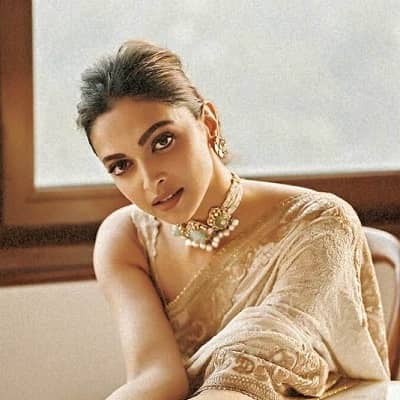 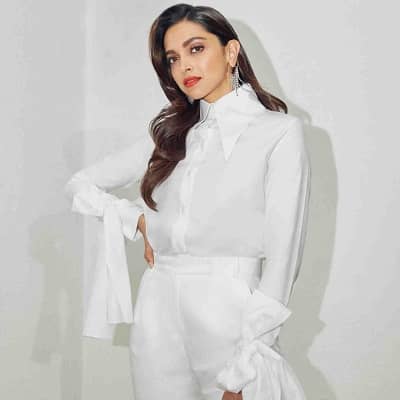 Deepika Padukone was born on 5 January 1986 and she is currently 36 years old. At the time of her birth, Deepika’s family resided in Copenhagen, Denmark. Her family is a Saraswat Brahmin family and her parents speak Konkani. Talking about her family, Deepika’s father is Prakash Padukone whereas her mother is Ujjala. Her father is a former professional badminton player while her mother is a travel agent.

Similarly, Deepika has a younger sister named Anisha and she is a golfer. Moreover, Deepika’s paternal grandfather is Ramesh and he was a secretary of the Mysore Badminton Association. Deepika’s family relocated to Bangalore, India when she was just one year old. 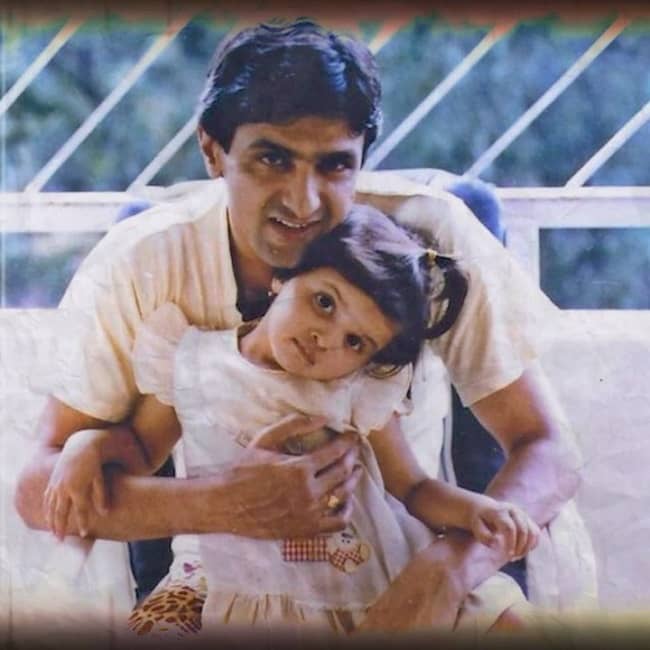 Caption: Deepika Padukone in a childhood photograph with her father. Source: Instagram

Side-by-side, Deepika also worked as a child model. She initially appeared in a couple of advertising campaigns at the young age of 8 years. When she was in grade 10, Deepika changed focus and became a fashion model. Deepika started modeling full-time in the year 2004.

Deepika modeled for various brands and products during her early modeling career. A remarkable one among others is the TV commercial for the soap Liril. Then in the year 2005, Deepika made her runway debut. It was at the Lakme Fashion Week for designer Suneet Varma. For this project, the Indian model won the award “Model of the Year” at the Kingfisher Fashion Awards.

Following this, the model gained wider recognition. Her fame was also due to her appearance in a highly popular print campaign for the 2006 Kingfisher Calendar. For this, the Indian designer Wendell Rodricks spotted Deepika at a Ganjam jewelry class where the designer was teaching. He then signed the model up with the Matrix agency.

Subsequently, the model moved to Mumbai and stayed at her aunt’s home at the young age of 21 years. The same year, the model gained more recognition when she starred in the music video for the song Naam Hai Tera.

Following her appearance in the MV, Deepika started receiving offers for film roles. To hone her skills in acting, Deepika joined a course at Anupam Kher’s film academy. Soon, Farah Khan, a famous Indian director cast the new actress for a role in Happy New Year. 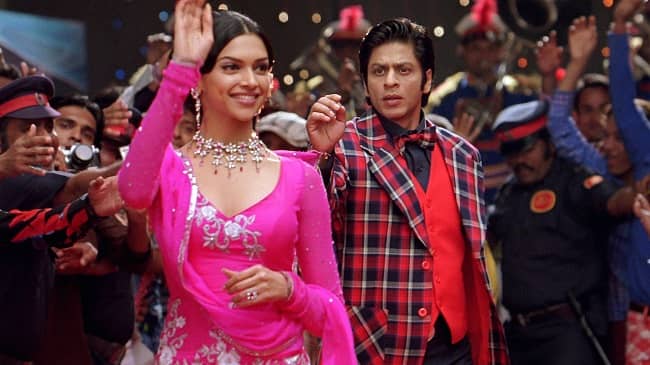 Professionally, Deepika Padukone is a famous actress, model, and producer. She focuses on Hindi films. Moreover, Padukone is regarded as one of the highest-paid actresses in Bollywood. Similarly, the actress has won three Filmfare Awards throughout her career.

Additionally, Times named Padukone as one of the 100 most influential people in the world in the year 2018. Deepika’s debut film is Aishwarya released in 2006. It is a Kannada film. Moreover, the actress played a dual role in Om Shanti Om. For this 2007 film, the Bollywood actress worked alongside the star actor Shah Rukh Khan. Her work in this film bagged her the Filmfare Award for “Best Female Debut”.

Following this, Deepika starred in Love Aaj Kal in 2009 and Cocktail in 2012. The actress also appeared in the movies Yeh Jawaani Hai Deewani, Chennai Express, and Goliyon Ki Raasleela Ram-Leela in 2013; Happy New Year in 2014; Bajirao Mastani and Piku in 2015; and Padmaavat in 2018.

Besides being a model and actor, Deepika Padukone is also the founder of the “Live Love Laugh Foundation”. This foundation creates awareness of mental health in her home country. The actress is also very vocal about issues like feminism and depression. To bring such issues into the mainstream, Deepika also participates in stage shows. The actress has also written columns for a newspaper as well as designed her own line of clothing for women. 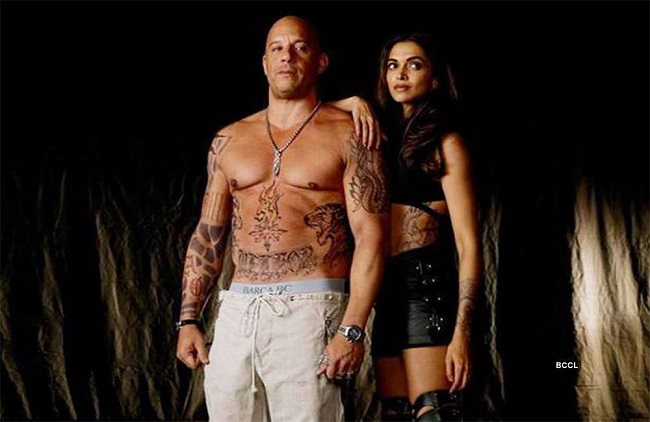 Deepika Padukone is married to Ranveer Singh. Ranveer is also a Bollywood star who frequently works alongside Deepika in various films. The two began dating each other in 2012 and Deepika spoke fondly of their relationship only in the year 2017. The lovers tied to knot on November 14, 2018. The star couple had traditional Konkani and Sindhi ceremonies at Lake Como, Italy.

Prior to her relationship with Ranveer Singh, Deepika was romantically involved with her co-star of Bachna Ae Haseeno, Ranbir Kapoor. The two fell in love with each other while filming the aforementioned film. The actress spoke openly about their relationship and even sported a tattoo of Ranbir Kapoor’s initials on the nape of her neck.

The actress was not a very social person and hence she shares that her relationship with actor Ranbir Kapoor transformed her into a more social and confident person. The media reported that the then-lovers had engaged in November 2008. However, they split a year later. Despite their previous romantic involvement, Deepika and Ranbir reconciled their friendship and worked on the film Yeh Jawaani Hai Deewani. 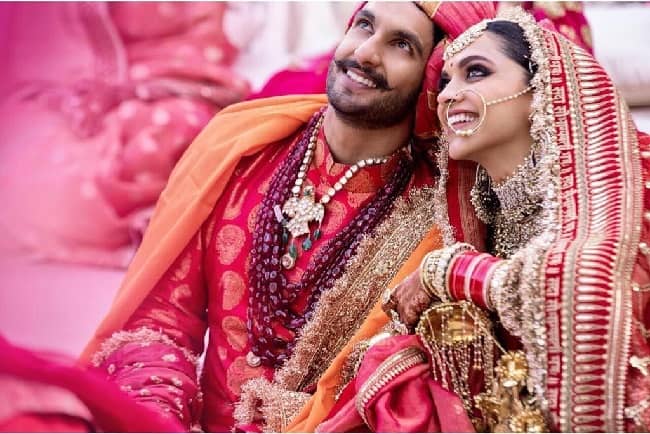 Deepika Padukone stands tall at an approximate height of 1.74 meters or 5 feet 9 inches and her weight is around 55 kgs or 121 lbs. Similarly, the Bollywood actress has a chest-waist-hip measure of 34-26-34 inches respectively. Deepika has dark brown eyes and hair of the same color.

Moving on, as one of the highest-paid Bollywood actresses, Deepika Padukone has a net worth of approximately $40 million US dollars.