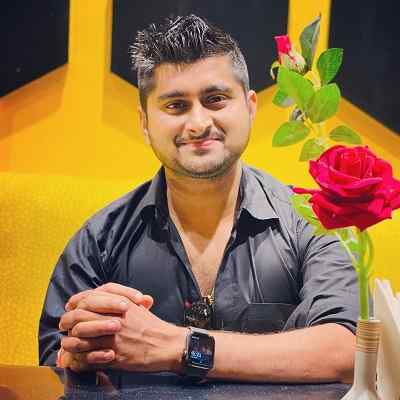 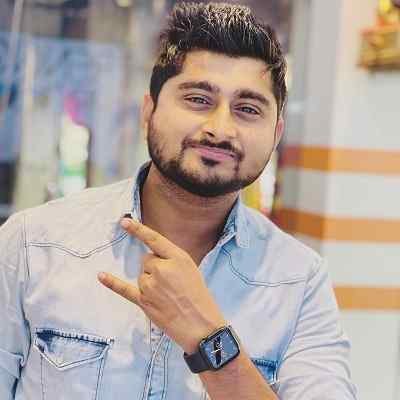 Deepak Thakur was born March 22, 1994, in Athar Village, Buxar, Bihar, India. He is 28 years old and is under the astrological sign, Aries. He holds Indian nationality and his ethnicity is South-Asian. Deepak follows the Hinduism religion.

His father’s name is Pankaj Thakur but the name of his mother is not available. He has an elder brother and his name is Saket Thakur. He also has two sister and their names are Jyoti Thakur and Deepika Thakur.

His father has appeared in BiggBoss 12 and MTV Ace of Space 2 as well. His father is a farmer. Other than this, nothing much about Deepak’s family life and family members are known as of now.

However, he did talk a lot about his family on the shows. He really loves his family and is very close to them as well. 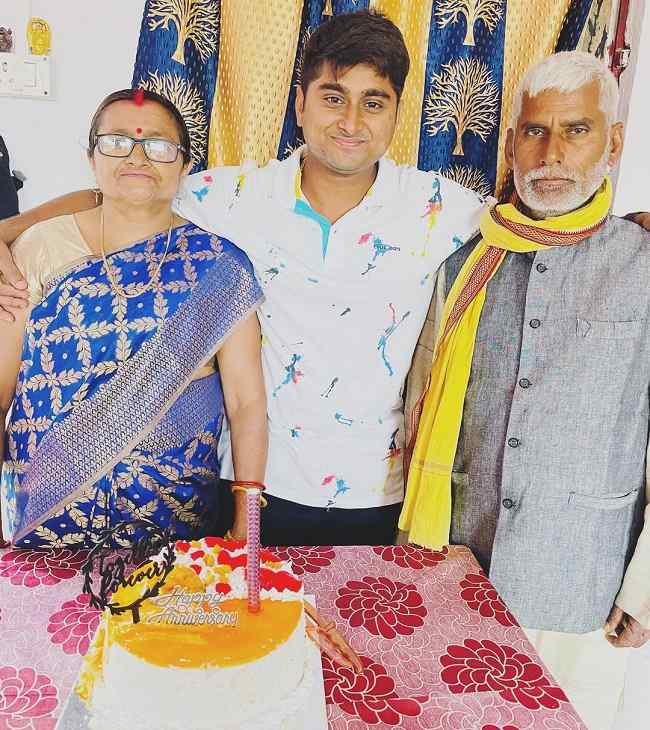 Caption: Deepak Thakur along with his parents (Source: Instagram)

Regarding Deepak’s educational background and qualification, he did his schooling at Oxford Public School in Muzaffarpur in Bihar. He then studied at Pristine Children’s High School.

Likewise, Deepak then enrolled in Lalita Narayan Mishra College of Business Management which is also located in Bihar. After graduating, he then got admission to a Master’s Degree. But Thakur dropped out of college in the middle and focused on his career which is singing.

Deepak Thakur is pretty active on all of his social accounts. He owns an Instagram account under the name “ideepakthakur” and his account is verified as well.

Deepak Thakur is possibly single at the moment and seems to be more focused on his career, singing, and life rather than being in a relationship.

Or maybe he wants to keep his personal as well as love relationship private and away from the limelight, public eye, and the social world as well. Talking about Thakur’s past relationship, he was in a relationship with Urvashi Vani.

Urvashi appeared in the show “Bigg Boss 12” along with Deepak as a commoner Jodi. They revealed their relationship by appearing in the show together. However, they are no longer together and Urvashi is dating someone else. 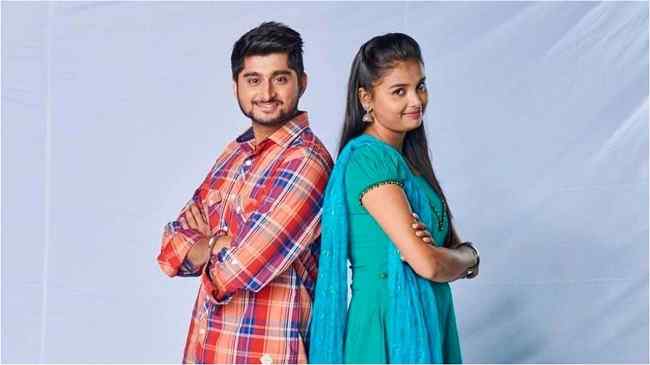 Deepak Thakur began learning signing at a very young age. He was very interested in singing and was willing to become a singer since his childhood. His family relocated from Athar village to Muzaffarpur so, Deepak could get singing lessons from the music teacher easily.

And, in his early days, he used to sing at the Jagrans. He even attended the ceremonies and marriage parties as well just for singing. Deepak’s dedication, as well as hard work, paid him when he got his first break from the Bollywood film “Gangs of Wasseypur – Part 1”.

Deepak Thakur became even more known and popular when he appeared in the show “Bigg Boss 12”. He was a participant in the show.

Thakur entered the Bigg Boss house along with his Urvashi Vani as a commoner Jodi in September 2018. He was able to gain a lot of fans and supporters through the show. Thakur was one of the top 5 contestants in the show.

However, he was not able to win the show but he did win the hearts of many viewers.

Likewise, he also appeared as a participant in the show “MTV Ace of Space 2”. During the show, he got injured and had to leave the show. But, after a few times, he did again appear in the show. He was able to gain followers through this show as well.

Furthermore, Deepak Thakur also owns a Youtube channel under the name “DT PRODUCTION” and has uploaded a lot of songs and song covers on his channel. 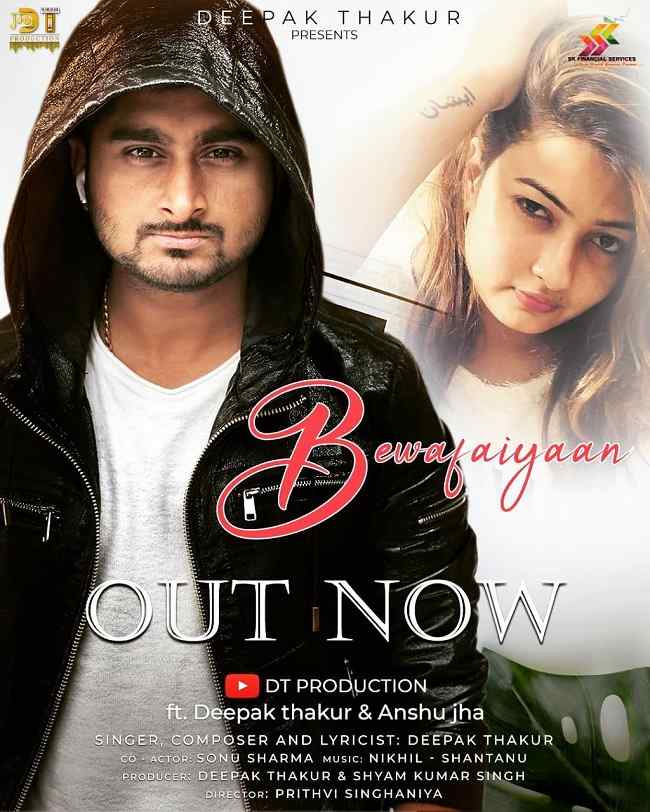 Deepak Thakur has a height of 5 feet 8 inches whereas his weight is 60 Kg. Focusing on his other body measurements such as his chest size, waist size, and hip size, their sizes are 35-32-35 inches respectively. Moreover, Thakur has black hair and dark brown eyes.

According to dreshare, Deepak Thakur has a net worth of 65 Lakh Indian Rupees and his main income source is his career of singing. He also earns through his participation in reality shows.