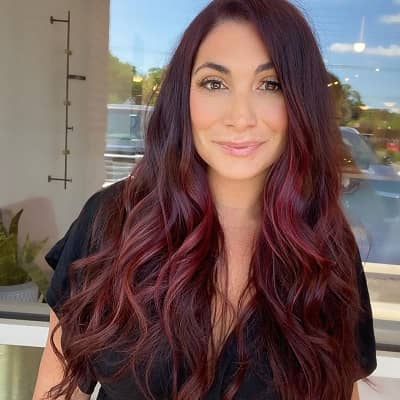 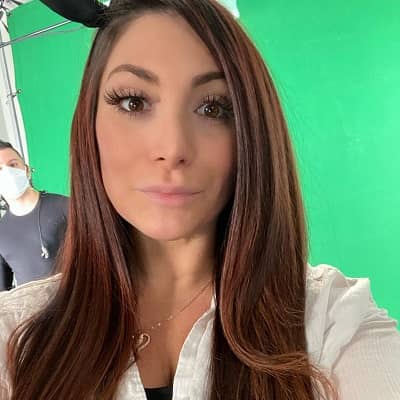 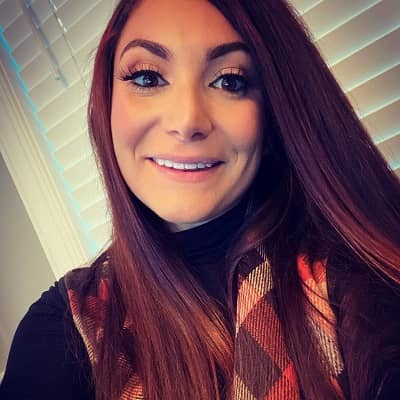 On January 12, 1987, Deena Nicole Cortese was born in New Egypt (New Jersey, USA).  As of now, Deena is 34 years old and her birth sign is Capricorn. According to the nationality, Deena is an American and belongs to the Italian-American ethnicity. Additionally, she follows Christianity.

She was born to her father John Cortere and her mother Joann Cortese. Unfortunately, Deena’s father is already dead due to leukemia. Deena has spent her childhood with her sister. She has a sister named Joanie Maiorella. Thus, Deena went to New Egypt High School. And, she attended Brookdale Community College. 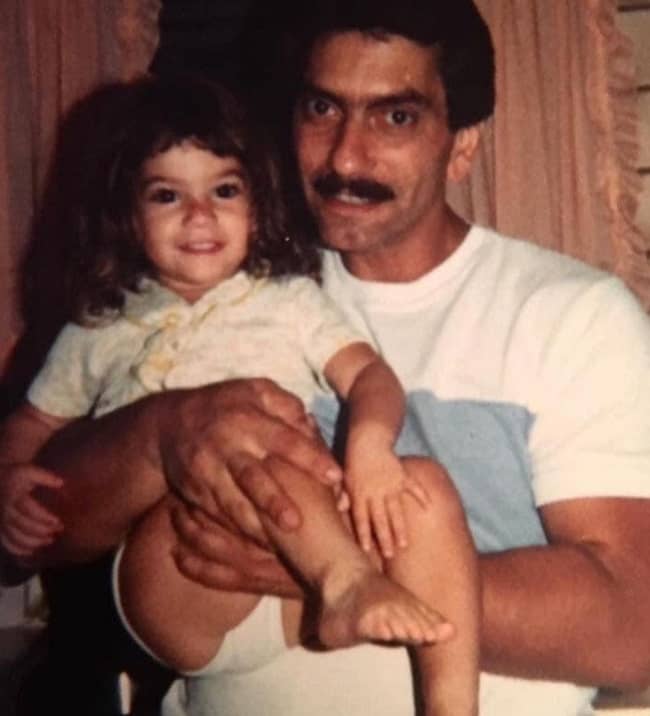 Caption: Deena Nicole Cortese with her father in a childhood photo. Source(Instagram)

Deena Nicole Cortese appeared in MTV New Year’s Bash 2011. It was a TV movie in which she played the role of herself. Later, she appeared in JumpStart Live. Moreover, after her appearance, she started getting noticed by people. Therefore, Deena started getting more opportunities for the roles. Whereas, Denna was featured in Good Morning America.

After, she started appearing in other television series and has more than 15 credits.  Deena was part of the program like When I Was 17, Couple Therapy, and Celebrity Fear Factor. Therefore, Sniiki & JWOOW, The Playboy Morning Show, Jimmy Kimmel Live! also featured Deena. 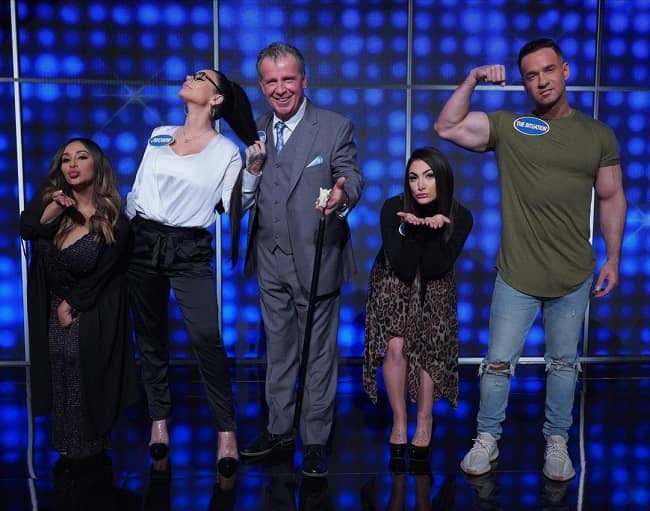 Caption: Deena Nicole Cortese with her co-stars in the set. Source(Instagram)

Likewise, Denna featured in Today, Nail Files, Ellen: The Ellen DeGeneres Show. Moreover, she has done many other television reality shows. In these shows, she was very much noticed and praised by the people. There came a turning point when she signed Jersey Shore. It is a show that was aired on MTV from 2010 to 2012.

Similarly, Deena was rejected in the Jersey Shore season 1. She is widely popular for appearing in television reality. Mow, Deena has gained millions of followers in her social media accounts. In an Instagram, account she has 3.3 million followers. And, in her Twitter account, she has 1.3 million followers.

On October 28, 2017, Deena Nicole Cortese married Christopher Buckner. The wedding was held at 85 Archertown Road, New Egypt, New Jersey, USA. In 2011, the duo met each other in a local bar. Additionally, they also had many mutual friends. Before they married they started dating for 4 years. On January 5, 2019, the duo was blessed with a son named Christopher John Buckner. 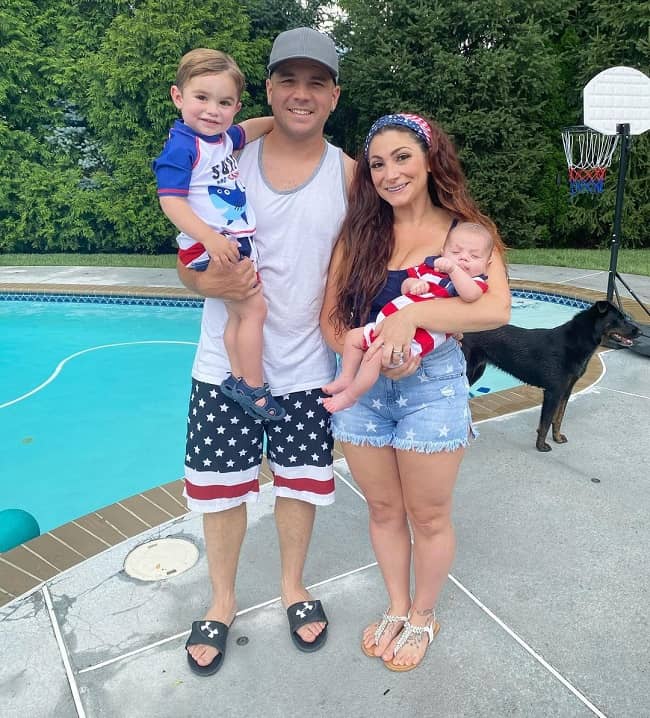 Caption: Deena Nicole Cortese with her husband and children. Source(Instagram)

Previously, there was a rumor that Deena Nicole Cortese has married. And, the rumor late came to be true. Additionally, she has been involving in controversies indirectly due to the nature of the show Jersey Shore. As of now, Deena has managed to stay out of the rumors and controversies. Deena has been managing her personal and professional life perfectly.