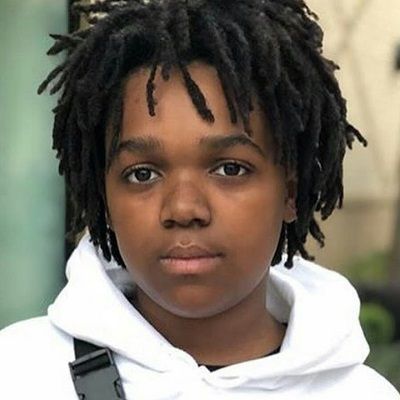 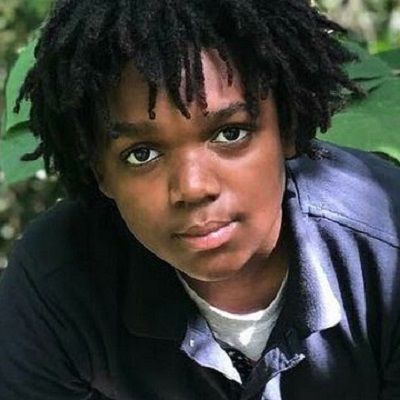 DEDE3X is an American aspiring rapper and YouTube personality. DEDE3X is best known for featuring on his self-titled YouTube channel as well as on the channel of fellow YouTubers such as Young 22 aka FunnyMike and 22 Savage. He is also known under the stage name Brazzy Wave.

DEDE3X has not mentioned his parent’s names on any of the social media platforms until now. Fortunately, we know that he has two brothers but sadly, their names are also unknown till now. He is good friends with many social media personalities. He is very close with FunnyMike and Runik. 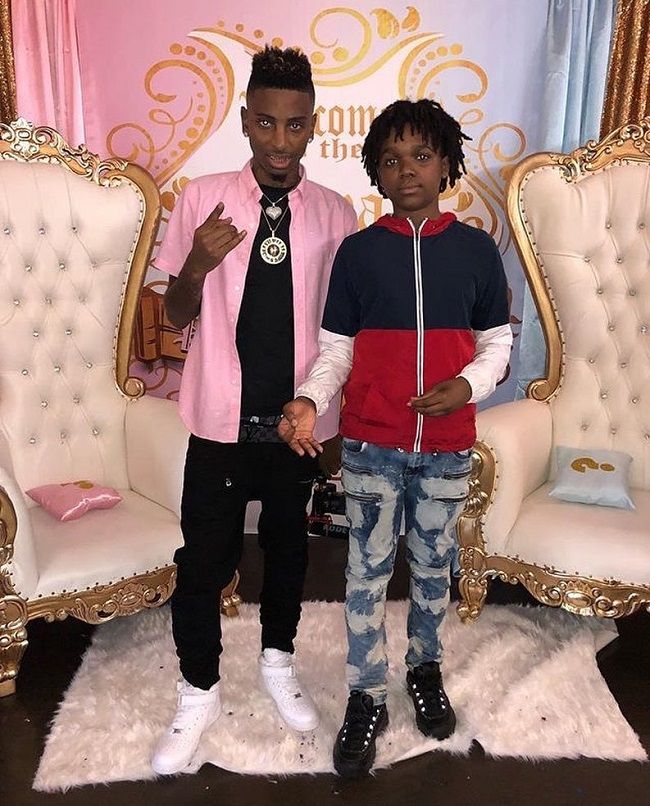 Regarding his educational background, no information about his school’s name is available. Considering his age, he may be schooling and attending a prestigious school in his locality.

DEDE3X began rapping at the age of 11. Being a rapper, he has released a number of songs including ‘Im Fresh’ which was also released under the title ‘3X’ in 2017. He often uploads his music videos on his self-titled YouTube channel. He raps as a solo artist. 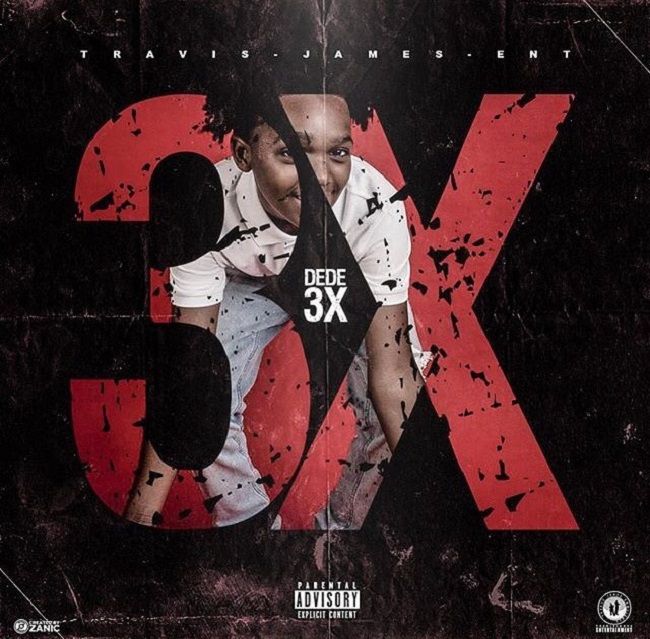 DEDE3X and his two friends named Woo and Tray made a rap trio together and their trio is popular as ‘The Bad Kids’. Together, they compose songs and performs at various events and functions. The group also loves calling themselves “HeadAssGang Family”.

DEDE3X also shares his basic content on his YouTube channel. He has posted many funny skits, challenges, and other comedic videos. The most popular video on his channel until now is ‘Jahliya and Runik Prank Funny Mike with a Clown Outfit (Funniest Prank)’. The video earned thousands of likes and views to date. All the Bad Kids then and now (part 1) is one of the most popular videos on his channel which was posted on January 6, 2019, and has garnered 862K views up to now.

DEDE3X is also featured in the YouTube videos of FunnyMike along with his other friends. They collaborate with each other for various pranks, travel vlogs, music videos, challenges and many more.

Furthermore, each of the videos featuring DEDE3X and his friends rapping is worth-watching. He was famous and had gained thousands of followers on Instagram as well. Unfortunately, his account was hacked so, he deleted that account and is now active from his backup account. Furthermore, DEDE3X ‘s main income source is YouTube. His net worth is estimated to be around $100k to $1 million.

DEDE3X is single at the moment. He is still very young to have any girlfriends. In one of FunnyMike’s videos, DEDE3X was turned down by a girl which definitely hurt his feelings. He is definitely focusing more on his career at present and looking forward to creating a successful and secure future.

DEDE3X’s height is unknown but his weight is 45 Kg. His other body measurements such as chest-waist-hip sizes are not available as well. However, he has Black hair and Dark Brown eyes. 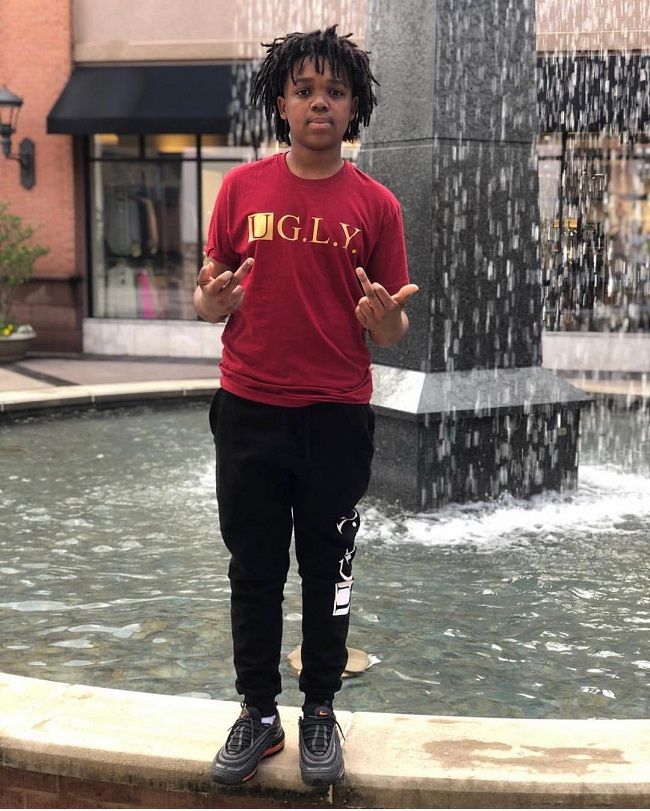 DEDE3X is pretty active on his social accounts. He had 15K followers on his hacked Instagram account but he only has 2316 followers on his backup account at the moment. His YouTube channel consists of 31.9K subscribers and has posted four videos until now.