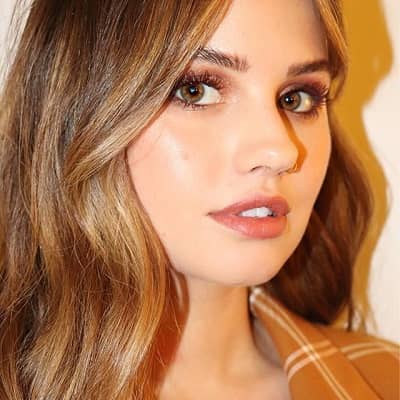 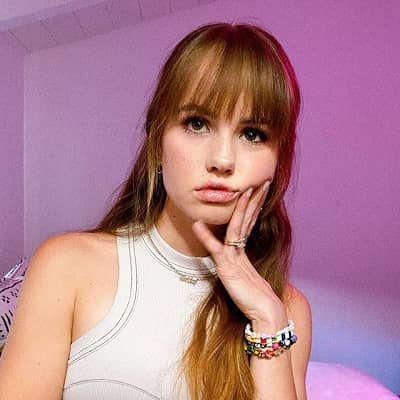 Deborah Ann Ryan, greatly renowned as Debby Ryan, is an actress, producer, singer, and director. Deborah Ryan earned enough popularity as an actress through Disney Channel’s admired original series ‘The Suite Life on Deck’. This show had gained nearly 5 million viewers and was ranked #1 among the many television shows aimed at children.

Deborah Ryan was born on May 13, 1993, and her birthplace is Huntsville, Alabama, the U.S. Currently, Ryan is 27 years old. Her birth name is Deborah Ann Ryan whereas her birth sign is Taurus. She was born to John Ryan and Sandy Popp Ryan. Debby’s father was a non-combatant consultant to the U.S. military. Ryan has an older brother named Chased and he is 2years older than Debby. Ryan’s brother is a vocalist and guitarist and in one interview she mentioned that he is one of her idols. Furthermore, she belongs of American nationality. 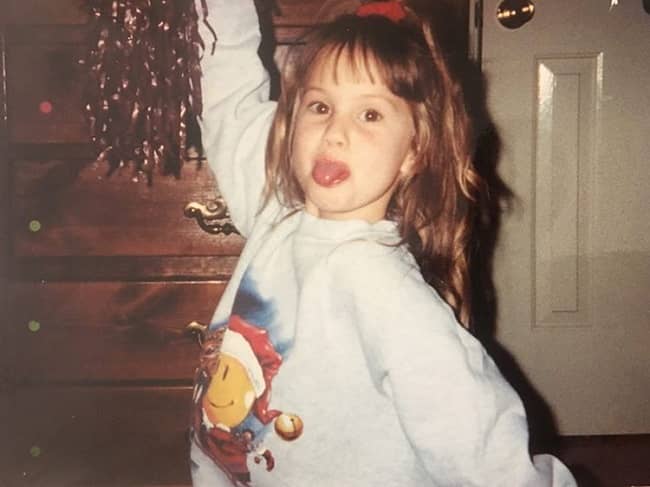 Since her father was a civilian consultant so she migrated to various places in Europe. She resided in Germany until she was 10 years old and can speak both German and English. From her childhood, she loved the acting profession.

Debby began performing in professional theatre at the age of 7 on an American base in Germany. Likewise, she came back to the United States in 2003 and spent her childhood in Texas. Once in an interview for People Magazine in 2009, she stated herself as a “nerd” in the school and also was persecuted in middle school for being a mascot and a member of the school’s chess club.

Talking about her educational background, he has studied at Fossil Ridge High School but her university detail is still not revealed.

Deborah kicked off her journey by emerging in commercials similar to the gadget ‘iDog’ and other different advertisements during her early teens. She made her television debut on the show Barney and Friends in 2006 when she was just 13 years old. Additionally, her first role was in the series ‘The Suite Life on Deck’, a sitcom aired on ‘Disney Channel’ in the year 2008. Debby’s appearance in Hollywood was also a bit early. Since her first appearance in the movie “Barney: Let’s Go to the Firehouse” in the year 2007, she emerged in 9 movies.

Movies such as ‘The Suite Life on Deck’ and ’16 wishes’ made her famous as an actor, a songwriter, and a producer due to which she pioneered her series named ‘Jessie’. Besides this, she also directed an episode of her series which helped her bag the reputation of being the youngest director in television history. The Star has also played a little mature role such as she played in one of the episodes of ‘Private Practice’. Ryan was also a part of the creation of various songs for various albums. She performed various roles, such as that of a singer, a songwriter, and a co-producer or producer.

Moreover, she is also a part of the band whose name is ‘Debby and the Never-Ending’ which was formed in 2012. Ryan launched her first-ever full-length album ‘One’ on 24th June 2014. The band members are Kyle Moore, Edwin Carranza, Johnny Franco, Carman Kubanda, and Harry Allen.

Deborah Ryan has been nominated as well as awarded many times in her career until now. The talented Star was nominated as Favorite actress in Celebrity Love Awards in 2008 and 2009 consecutively for The Suite Life on Deck. Also, she was selected as the Favorite television Actress in the Poptastic Awards in 2009 for the same movie. The Suite Life on Deck earned her Favorite Actress, Teen Pick Actress: Comedy, Outstanding Actress in Celebrity Love Awards, Hollywood Teen Tv Awards, and Body Peace Awards respectively in the year 2010. 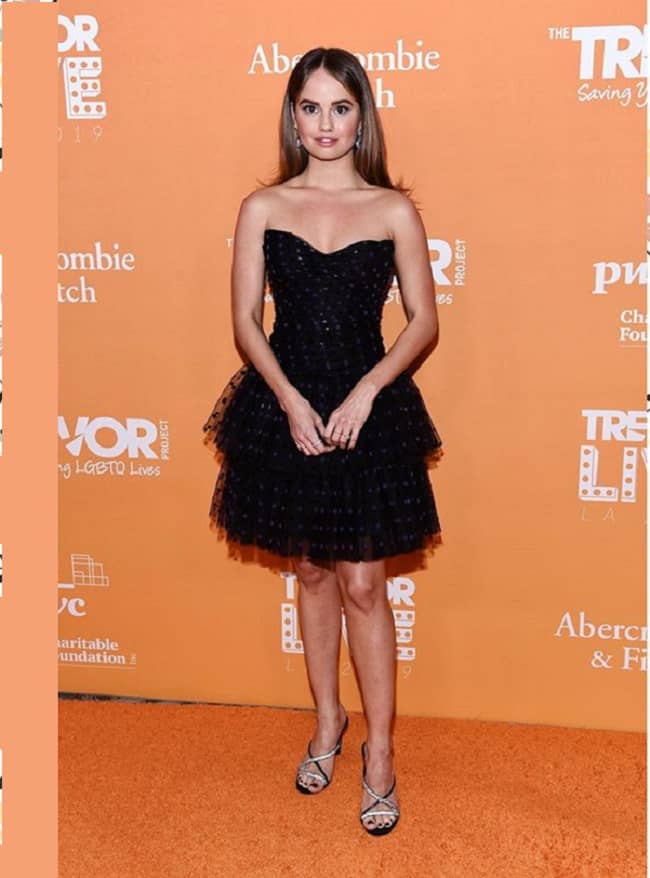 Deborah Ryan is a very successful actress, model, songwriter, singer, and producer as well. She has earned handsome money from her career and enjoys her profession as well. Ryan lives a very comfortable and luxurious life. Though she has kept her economic profile very low it seems she is very happy with her profession. Her actual net worth is $4 million US dollars.

Deborah Ryan was in a loving relationship with Twenty-one Pilot drummer and percussionist Josh Dun from May 2013 to September 2014. 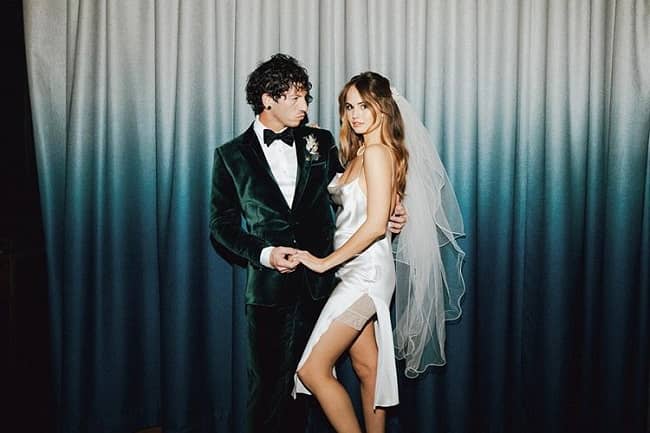 There were rumors that Ryan and Josh were in a relationship again in 2016 with Ryan confirming they were back together in 2018. But on 23 December 2018, she confirmed their engagement via Instagram. The couple married on 31 December 2019 secretly in Austin.

Talking about Ryan’s physical details, the fascinating personality stands gorgeous with a height of 5 feet and 5 inches (1.65m). Nonetheless, her other body details are still unknown.