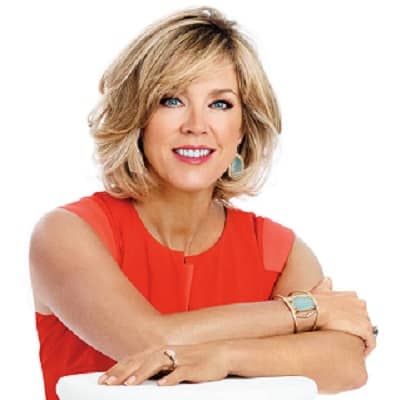 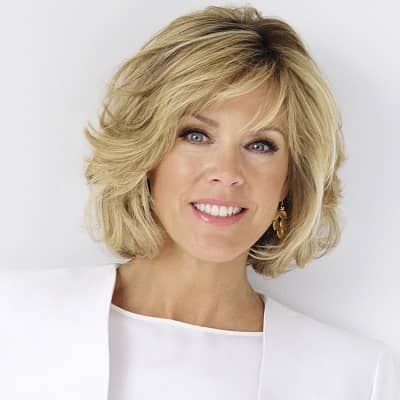 Deborah Norville is an American TV journalist and a businesswoman. Deborah Norville is famous for her work as the anchor of ‘Inside Edition,’ a TV news magazine. She is a member of the board of directors of ViacomCBS whereas she previously worked on the morning show Today and NBC Nightly News.

Deborah Anne Norville was born on August 8, 1958, in Dalton, Georgia, USA. She is currently 64 years old and her zodiac sign is Leo. Her parents are Zachary Norville and Merle O. Norville. Her father owns a menagerie complete with camels, ostriches, and llamas.

She is one of the four daughters of her parents. So, she has three sisters, two of them are Patti Slivers and Cathy Amos. Her siblings are the executives in Norville Industries.

From an early age, she had a talent for sewing, which she had inherited from her mother. Her parents later divorced and she lived with her mother. Her mother was mostly bedridden because of a terminal illness. She died when Deborah was 20 years old.

She did not win but that gave her a little push to switch her career goal from law to television journalism. Later, she hosted the 1999 America’s Junior Miss contest.

She was named a First Honor Graduate and elected to Phi Beta Kappa. During her studies, she served on the Main Court of the University’s Student Judiciary and was a member of Delta DeltaDelta sorority.

Deborah Norville is a two-time national Emmy winner. She won the Emmy award for her role in NBC’s coverage of the democratic uprising in Romania for Today.

Similarly, she bravely covered the Mississippi floods of 1994, for which she received the second ‘Emmy Award’ of her career.

She has been part of various shows, and together with income from her written works, her estimated net worth is $6 million. 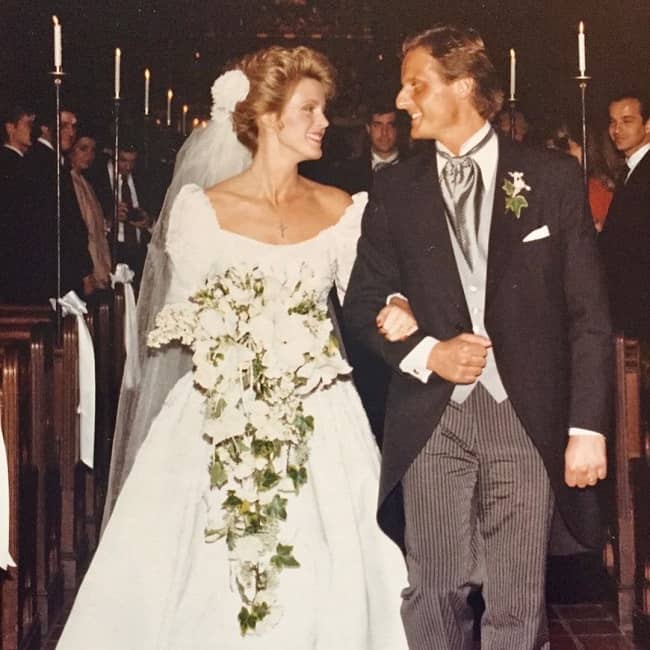 Caption: Deborah Norville with her husband, Karl Wellner at their own wedding. (Source: Instagram)

She started her television career while she was still a college student. ‘Georgia Public Television’ offered her an internship. She worked behind the scenes of a TV show named ‘The Lawmakers,’ covering the ‘Georgia General Assembly.’

While working there, she was spotted by a producer who worked at ‘WAGA-TV.’ Norville received a summer internship by ‘WAGA-TV’ operated from Atlanta.

She reported for an evening show the day she was offered the position of reporter. Soon, they hired her as a full-time weekend reporter. She had still not graduated and was in the final year of her college back then.

In 1979, she was assigned the task of interviewing President Jimmy Carter. They hired her as the weekend reporter after she graduated from the university in 1979.

More job offers started coming her way, and she joined the ‘NBC’ station ‘WMAQ-TV’ as their reporter in Chicago. After working there for a few years, ‘NBC News’ hired her as an anchor.

In January 1987, she joined ‘NBC News’ as the anchor for the show ‘NBC News at Sunrise.’ At that time, she was the only solo female anchor on the show. She also began anchoring ‘NBC’s most popular news program, ‘The Today Show,’ also known as ‘Today,’ occasionally.

She hosted the ‘NBC’ documentary ‘Bad Girls,’ in 1989. The show was about spoiled and violated teenage girls. For the entire week, the documentary was the seventh-most-watched program on the channel.

In 1989, `Today’ hired her as a full-time host. She started appearing on the show as a co-host in 1990. However, following Norville’s inclusion in ‘Today,’ the show’s ratings dipped.

The poor management of the channel was the main culprit behind this. Later, in the early 1990s, she took maternity leave and did not return to the channel.

She turned to radio instead and in 1991, she joined the ‘ABC TalkRadio Network.’ Her show, ‘The Deborah Norville Show: From Her Home to Yours,’ was broadcast from her houses in New York and Long Island.

The show was significantly successful and ran for a whole year until 1992, when Deborah once again resumed her TV broadcasting career. She joined ‘CBS News’ as a correspondent in 1992 and appeared in shows such as ‘48 Hours’ and ‘Street Stories.’ 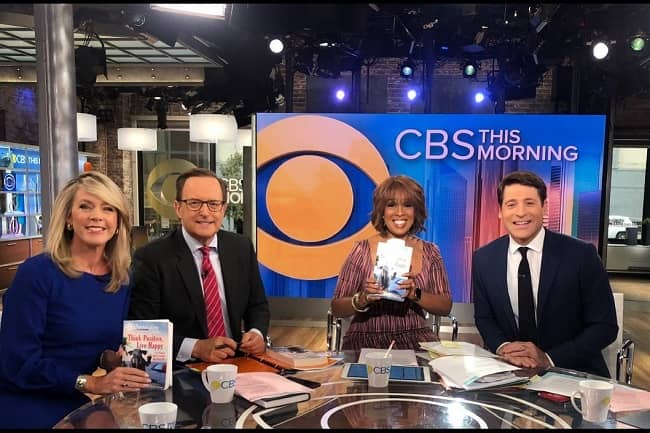 In 1995, she became a solo anchor of a syndicated news magazine named ‘Inside Edition.’ The show became popular after her arrival and continues to run to date.

After completing 20 years as the anchor of the show, in 2015, Norville became the longest-running female anchor on American TV. Norville has also made her mark as an author.

She has contributed to ‘Inside Sports.’ She released her first book, ‘Back on Track: How to Straighten Out Your Life When It Throws You a Curve,’ in 1997. It was based on her experiences of working on ‘The Today Show.’

In 2007, she wrote another book, ‘Thank You Power: Making the Science of Gratitude Work for You.’ It was featured on ‘The New York Times Best Sellers’ list.

Apart from this, she has also written a few children’s books and has dedicated one of her books entirely to the art of knitting. In 2008, she appeared in a few infomercials and promoted a few anti-aging creams and lotions.

She collaborated with ‘Premier Yarns’ for the release of the ‘Deborah Norville Collection’ of knits and yarns. In March 2013, she became one of the members of the board of directors of ‘Viacom Corporation.’ 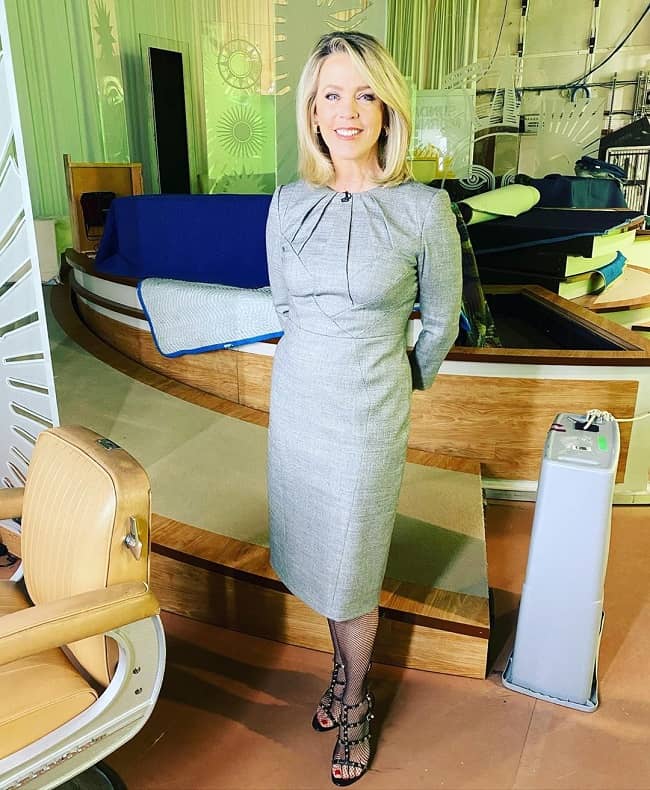