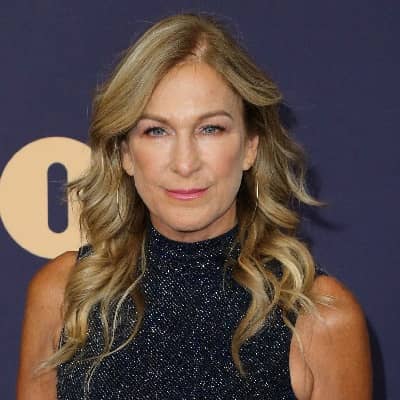 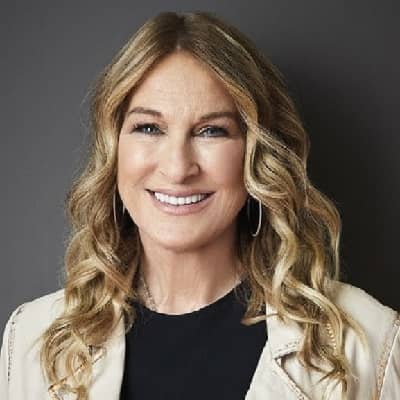 Deborah Dugan is a well-known American executive, ex-president and CEO, and media personality. Deborah Dugan came into the limelight as the former president & CEO of The Recording Academy.

Deborah Dugan was born in the year 1958 and is currently 63 years old. Likewise, she was born in Greenvale, New York, United States, and therefore holds American citizenship. Similarly, she follows Christianity and is of a Caucasian ethnic group. As her full data of birth isn’t available, her sun sign is still in dark.

Moving towards her family members, she was born to her father Thomas Dugan, while her mother’s name is not known. Thomas was an inspector general of the Peace Corps and also serve in the US Justice Department. Likewise, her mother was a homemaker. However, her father passed away when she was only six years old. Deborah spent her childhood with her mother in Long Island and Florida.

Talking about her educational details, she did her schooling at Boca Ciega High School. After that, she joined the University of Florida for her higher studies, majoring in education, and graduated with a bachelor’s degree there. Likewise, she also joined the S.J. Quinney College of Law, University of Utah, and graduate from there.

Deborah started her career at SBK Records. Here, she got to work with artists like Wilson Phillips. After the company merged with EMI/Capitol Records, she started working as its executive vice president. Similarly, she worked with musicians like George Harrison, Paul McCartney, Joan Baez, and Tracy Chapman. After this, she worked for Disney Publishing Worldwide for 8 years. She also became its president in 2002.  She then joined the British media company, Entertainment Rights, and started working as president and CEO of the North America division.

In 2011, Dugan joined RED as the CEO. RED is a non-profit company that helps private companies to eradicate AIDS in sub-Saharan Africa. Under her work, RED partnership with companies like Coca-Cola, Snapchat, Salesforce, Vespa, Bank of America, Moschino, Nickelodeon, Jeremy Scott, and others.

Moving on, to step up the involvement of women musicians, an 18-person task force was created to analyze the Recording Academy’s issues and make recommendations. After this research, Dugan got selected as its next president and CEO. She started her work on August 1, 2019, replacing Portnow. She was the first women president and her contract was for 3 years. However, on January 16, 2020, Dugan was released of her charges and placed on official leave. She was blamed for dominating her assistant, whom she inherited from Portnow. As of now, she is no longer a part of the Recording Academy. 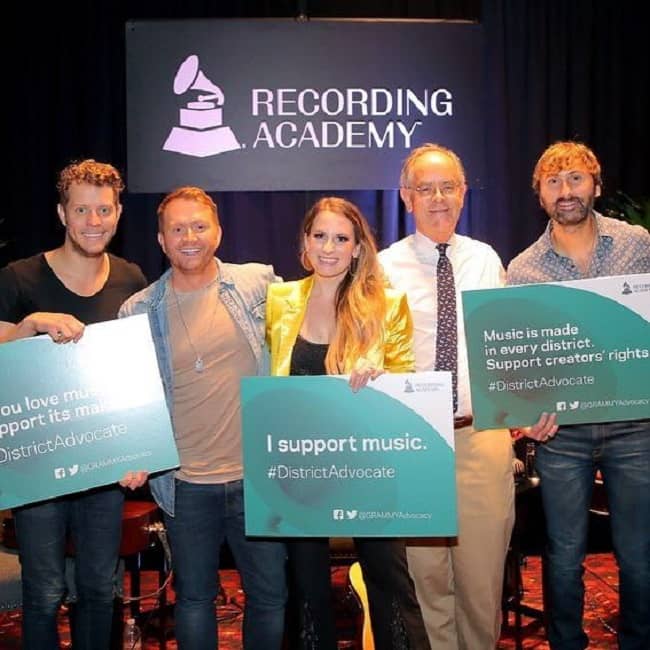 When it comes to her relationship status, there is no valid information. However, she has a daughter named Amanda born on September 3, 2002. She has shared a picture of her daughter on Instagram wishing her 17th birthday. In this case, Dugan might be a married girl and has kept her husband’s name secret or she might be divorced. 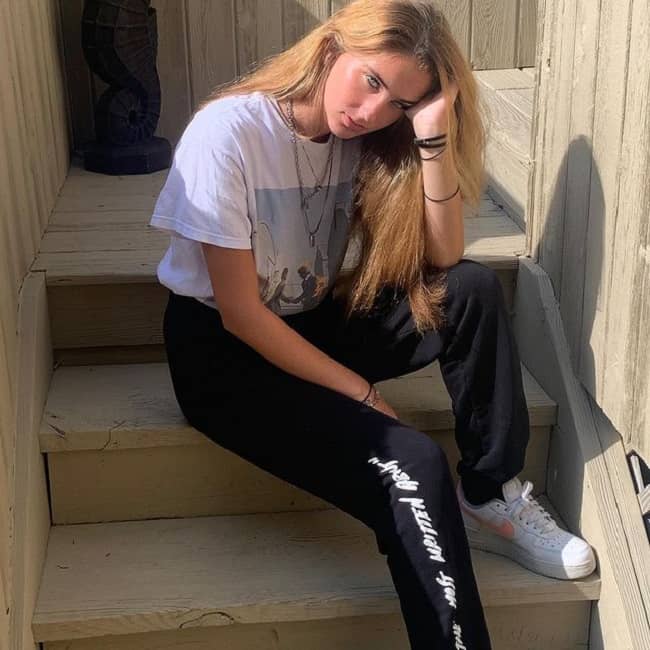 Dugan has maintained an attractive and fit body even at this age. Talking oh her height she stands 5 feet 8 inches or 1.73 meters tall. Likewise, she has a bodyweight of 65 kg or 143 pounds. Moving on, her actual body measurements such as chest size, waist size, and hip size are 40 inches, 32 inches, and 38 inches respectively. The executive has a bra size of 36B and a shoe size of 8 inches. In addition, she has blonde hair with a pair of blue eyes. 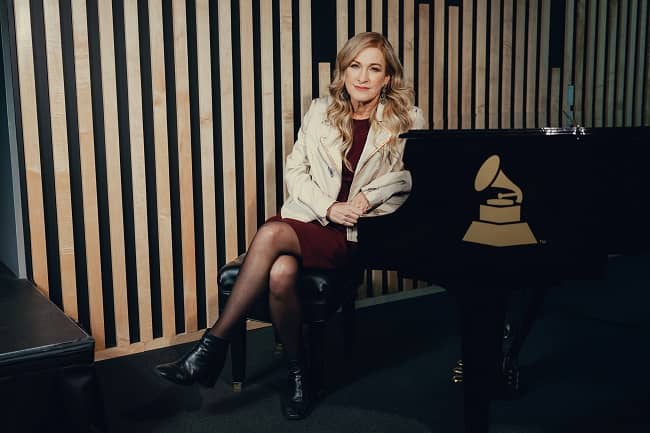 Dugan is pretty available on social media sites. She has a Facebook page and is often active on it. Likewise, she also uses Instagram under the name @deb_dugan and has over 2.5k followers. Moving on, she is a verified Twitter user. She joined Twitter in June 2009 and has already gained more than 3.2k followers.

Dugan might have earned a satisfactory amount of wealth from her career. However, analyzing the data of the wiki sites, she has an estimated net worth of $1-$2 million US dollars.