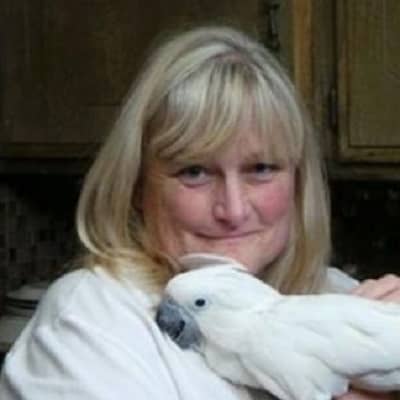 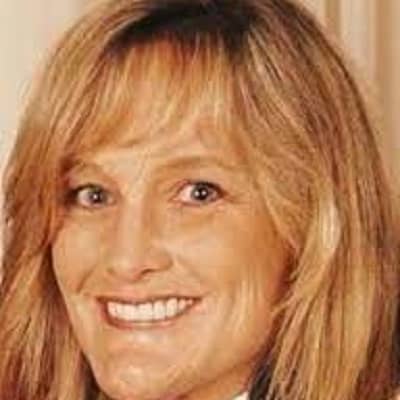 Debbie Rowe is a dermatology assistant and ex-celebrity wife from the United States. Moreover, Debbie Rowe is popular for her marriage to pop musician Michael Jackson, with whom she had two children.

Deborah Jeanne Rowe best known as Debbie Rowe was born on 6th December 1958, in Spokane, Washington, the United States of America. As of now, she is 63 years old and she holds an American nationality. Moreover, Debbie has a zodiac sign of Sagittarius and her ethnicity is unknown.

In addition, she is the daughter of  Gordon Rowe (father) and Barbara Chilcutt (mother). Her father divorced her mother just before she became two years old. Debbie grows up in the care of her mother, maternal grandmother, and aunts after that. Through her father, she has a half-sister named Loretta Scarlett Rowe.

Regarding her academic qualification, she attended ‘Hollywood High School.’ And she completed her graduation from there in 1977. Richard Edelman, her first husband, was a science teacher at ‘Hollywood High,’ and she had a crush on him.

Regarding her professional career, there is little detailed information regarding it. She started working as a medical assistant for Dr. Arnold Klein, a dermatologist in Los Angeles, right away.

On the other side, her former husband, Michael Jackson is one of the most famous American singers, songwriters, and dancers.

Michael Joseph Jackson bet known as Michael Jackson is a famous American singer, songwriter, and dancer in the world. He and Marlon joined the Jackson Brothers, a band created by their father and including brothers Jackie, Tito, and Jermaine, in 1964. In 1965, he and his older brother Jermaine began sharing lead vocals, and the group’s name was the Jackson 5.

Other Works of Michael

Michael released his fifth solo album, ‘Off the Wall,’ in 1979. Moreover, he recorded with Queen vocalist Freddie Mercury from 1981 to 1983. He merged his passions for songs and filmmaking in 1982. ‘Thriller,’ his sixth album, releases in late 1982. He and his siblings formed a partnership with PepsiCo in November 1983.

ATV Music signed him on the 10th of August, 1985. ‘Moonwalk,’ his only autobiography, was produced in 1988. In March 1991, Jackson’s contract with Sony was extended. Michael created the Heal the World Foundation in 1992. In addition, he performed at the Super Bowl XXVII halftime show in Pasadena, California in January 1993.

This pop singer released the double album ‘History’ in June 1995. Between October 1997 to September 2001, he worked on his eleventh solo album, ‘Invincible,’ with collaborators such as Teddy Riley and Rodney Jerkins. On October 30, 2001, the album ‘Invincible’ gets released.

On November 17, 2003, Sony published Number Ones, a CD and DVD compilation of Jackson’s songs.  This singer performed at the World Music Awards in London on November 15, 2006, and received a Diamond Award for selling over 100 million records.  In 2007, he and Sony purchase Famous Music LLC, a music publishing company that had previously been controlled by Viacom.

He was still working on his next album in September 2007, however, it was never finished. To honor the 25th anniversary of the original ‘Thriller,’ Jackson and Sony released ‘Thriller 25’ in 2008. He held a press conference at London’s O2 Arena in March 2009 to launch a series of ‘This Is It’ comeback concerts.

As of now, Debbie has not won any awards or recognition. On the other side, her former husband, Michael Jackson has won some of them in his profession. Moreover, he has 31 Guinness World Records, and 13 Grammy Awards, including the Grammy Legend Award and Grammy Lifetime Achievement Award, 26 American Music Awards, and 18 World Music Awards under his credit.  He earns an honor with induction into the Hollywood Hall of Fame, the Rock & Roll Hall of Fame, the Songwriters Hall of Fame, and the Dance Hall of Fame.

Debbie married thrice in her life. Firstly, she Edelman in 1982. However, it was a weak union, due to money issues, the couple divorced. Secondly, she married popular pop singer, Michael Jackson on November 13, 1996.

The couple has two kids named Michael Joseph Jackson, Jr. (Prince Michael) and Paris Jackson. The couple chose to separate after knowing that Debbie Rowe would not be able to bear any more children. Michael took full responsibility for the couple’s two children. 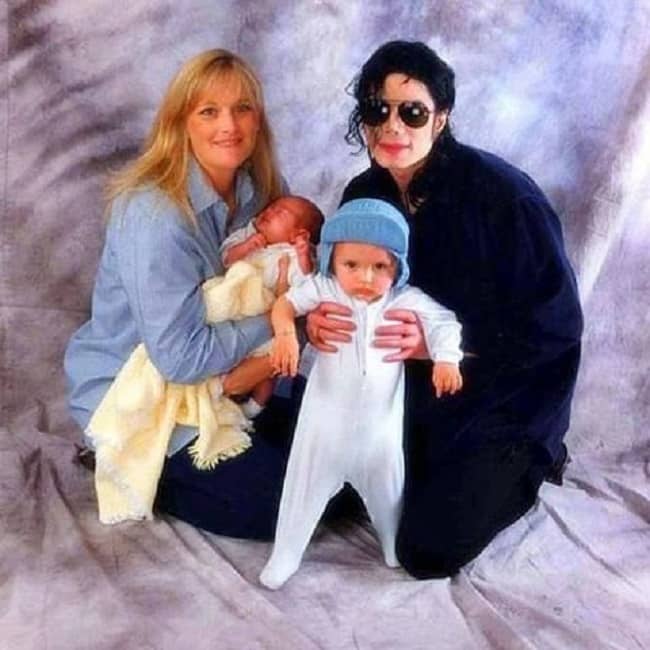 Despite both sides’ repeated denials that the marriage was purely for financial reasons, it was eventually uncovered that Jackson had paid Rowe millions of dollars. On 8th October 1999, the couple finally divorces. In 2014, she announces her engagements with music producer and former videographer Marc Schaffel. later, in 2016, she gets diagnosed with breast cancer.

This old woman is 5 feet 6 inches tall and her weight is unknown. Moreover, Debbie has light green eyes with blonde hair color and there is no other information regarding her other body measurements. 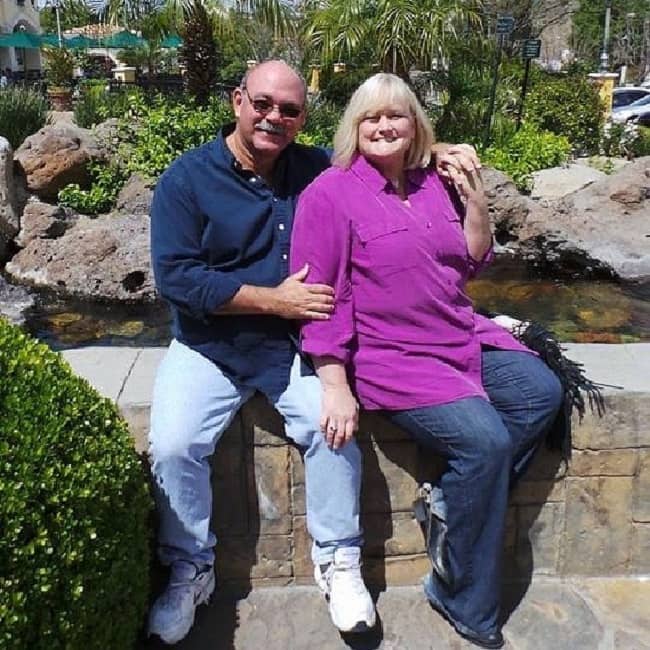