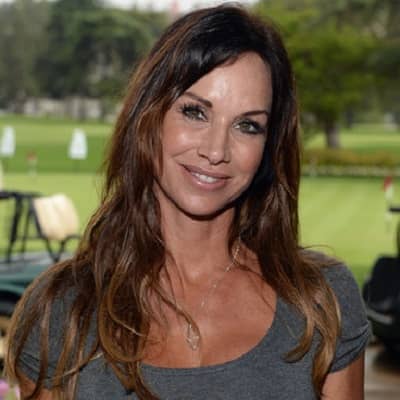 Debbe Dunning is a well-known American actress, model, and television host from the United States. Further, Debbe Dunning is also a spokesperson, and comedienne. Fans have loved her work in different projects like her role as Heidi on Home Improvement.

Debbe Dunning was born on 11 July 1966, in Burbank, California, United States of America. This makes her 55 years old as of 2021. Her father’s name is Bob Dunning, and her mother is Diane Dunning. However, she is yet to provide information on her siblings. She holds an American nationality and practices Christianity. While she belongs to the Caucasian ethnicity. According to astrology, she has Cancer as her zodiac sign.

Talking about the formal educational status, she completed her schooling at John Burroughs High School, in her hometown. Later, she also went to college in a reputed University. In her college days, she was one of the stunning cheerleaders.

Today, Debbe has established her name as one of the top models, an actress, and a beautiful television host. She began her career as a model. She was associated with different modeling agencies like Fontaine Modeling and Talent Agency in Los Angeles, Miller Beer Advertisement. Her first advertisement was Foot Locker. Further, she has played in commercials of different other ads with the likes of Ford. While she has also been named Miss Burbank in 1984. 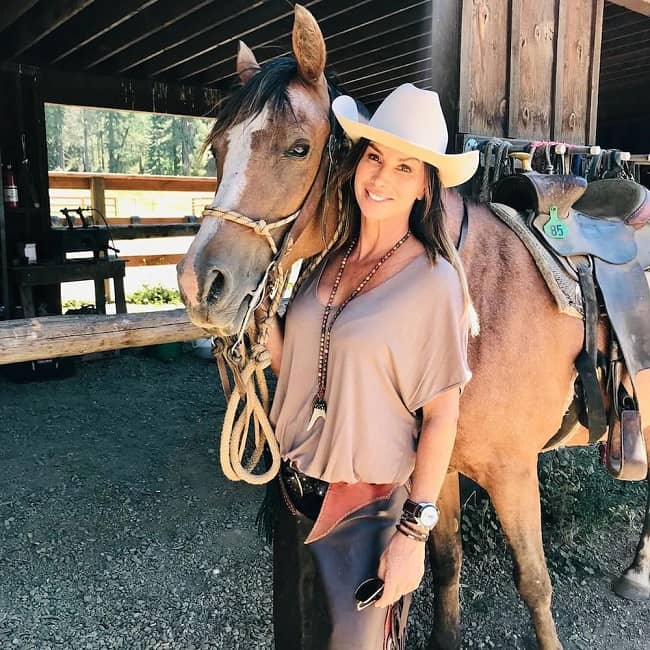 Moreover, with increasing popularity as a model, she also started getting opportunities in movies. Some of her movie credits are; Dangerous Curves, Married With Children, Home Improvement, Tales from the Crypt, Off the Camera with Dean Cain, The Misery Brother, Spring Break Blast, Now You Know, Wicked Games, etc. Today, she is also working as a television host at Cowboy Channel.

Debbe Dunning is living a comfortable life today with her children. She has earned a good sum of fortune from her work as a model, and an actress. The total net worth of Debbe is about $4 million US dollars as of 2021.

Moving on toward the private and romantic life of Debbe Dunning, she is divorced. She tied the knot with Steve Timmons on 11 May 1997. Steve is a former volleyball player from America. Timmons has also represented his country on different occasions including three consecutive Summer Olympics. While during those events he also won two golds and bronze with his team. Further, Steve is also the co-founder and president of Redsand. It is a sports clothing and lifestyle brand.

The couple lived together for around 21 years, and ultimately they divorced in 2018. They were blessed with three children; a daughter and two sons. They are; Spencer Schae, Stone, and Sysco. Apart from it, there are not any reports confirming her other affairs with other men. While she is straight regarding gender choices. And, she does not have involvement in any kind of controversial events too. 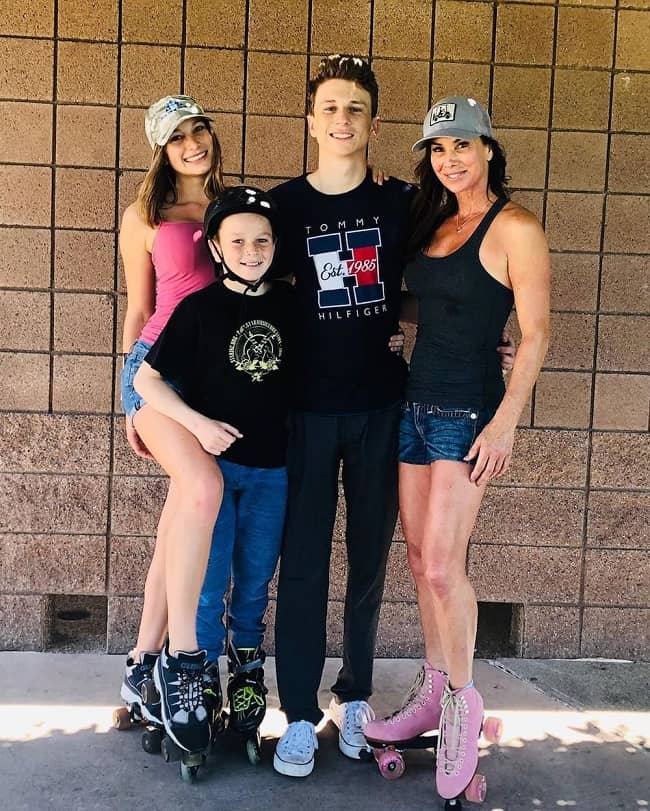 Debbe Dunning has an astonishing figure with a beautiful face and is well fit. The gorgeous actress stands about 5 feet and 8 inches tall. While she weighs 63kg. The color of her hair is brown, and she also has brown colored eyes. Talking about the overall body measurement, the number ranges to; 33 inches breast, 24 inches waist, and 33 inches hips.