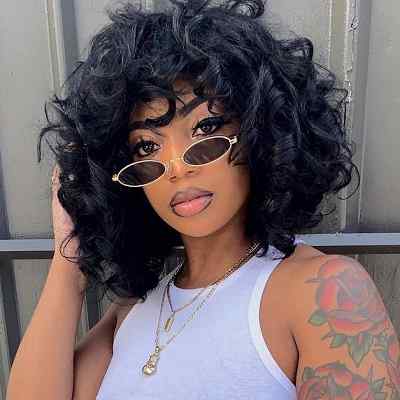 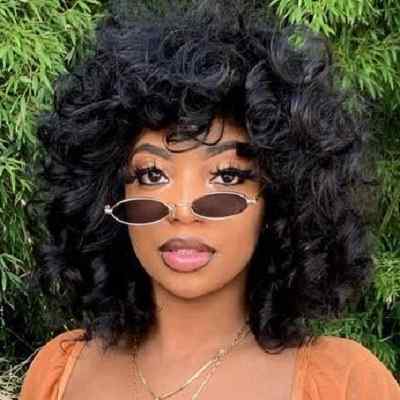 De’arra Taylor is an American YouTube vlogger who is famous for her De’arra & Ken 4 Life channel. De’arra Taylor along with her fiancé, Ken Walker, has gained fame for documenting their family life via vlog on their YouTube channel.

De’arra Taylor was born on April 17, 1996, in Tennessee, the USA under the zodiac sign Aries. There is no information regarding her parents and family background.

She has a younger sister named Zaria Mosley. Her sister is also a social media star. 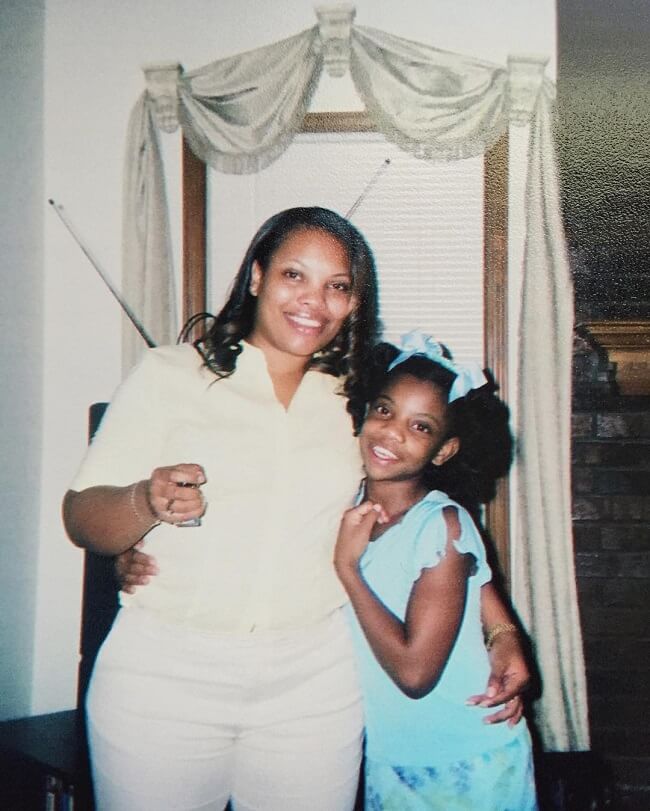 Caption: De’arra Taylor posing with her mother in her childhood photo(Source: Instagram)

Talking about her nationality, she belongs to American citizenship. But further, she has not mentioned her ethnic background.

On Instagram, she goes by the handle @dearra which has gained almost 4.2 million fan followers. Likewise, she has gained more than 1.2 million followers on her Twitter account.

Further, she runs two Youtube channels with her partner. She has gained over 6.01 million on their main Youtube De’arra & Ken 4 Life channel and over 2.75 million subscribers on the Vlogs By DK4L channel.

Talking about De’arra Taylor’s professional life, she initiated her social media career through Youtube along with her partner Ken Walker.

Their oldest video till now is titled “Bean Boozled Challenge,” posted on July 18, 2015. From the initial phase, they started growing fame through their beautiful mesmerizing chemistry.

Since then, they have been uploading a couple of videos on their channel. Next, the duo posted other YouTube videos like “The Kissing Challenge,” “WHIPCREAM AND TOUCH MY BODY CHALLENGE,” and more.

“COOKING WITH DK4L”, EMBARRASSING STORIES ABOUT US, and WE ANSWER FAN QUESTIONS!!.

Some of the extremely popular videos are “DEAD GIRLFRIEND PRANK (EXTREME!),” “Lick My Body Challenge,” “ICE BATH CHALLENGE,” and “I Want to Have a Baby “NOW” Prank!!!

! (IT GETS REAL),” “CRAZY BLACK FIRE SNAKE EXPERIMENT!!!,” and more. These videos have got over millions of views. 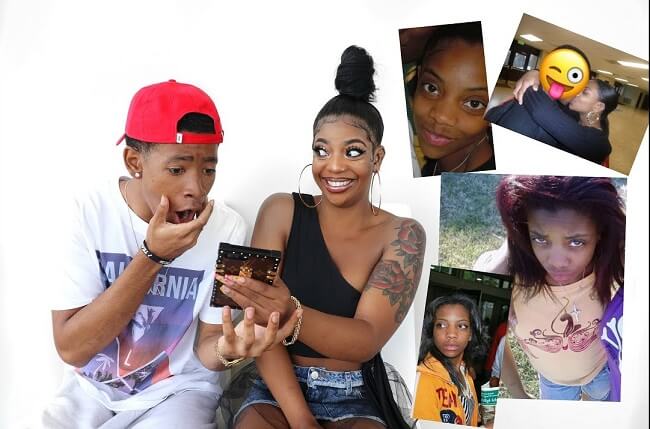 She launched another blogging Youtube channel along with her partner named Vlogs By DK4L on October 15, 2015.

They created a daily vlog for all their #DK4L FANSand better look into daily lives on a day-to-day basis.

His Youtube uploads are regarding Our Engagement Extravaganza Series, ❄️VLOGMAS 2019 ❄️, OUR JOURNEY AROUND THE WORLD, EPIC ROOM TOURS *AROUND THE WORLD*, and so on.

Fiancé Rates My SCANDALOUS Halloween Costumes!!!,” and “PRACTICING BEING PARENTS!.”

Speaking on De’arra Taylor’s earnings, she is a famous Youtube star who has gained fame and earned a decent sum of money along with her partner Ken through her work.

Looking at her YouTube statics, her Youtube channel has uploaded 245 videos which all together add up to more than 740.7 million views on the main channel.

Therefore, her estimated net worth cooperating with her boyfriend is around $2.5 million. She lives a blissful life along with her partner through their good fortune.

Personal life; What is the relationship status of De’arra Taylor? Has she already married her partner?

Reflecting on De’arra Taylor’s personal life, she is in a romantic relationship with her long-term boyfriend who is currently her fiancé, Ken Walker. He is a fellow social media star. 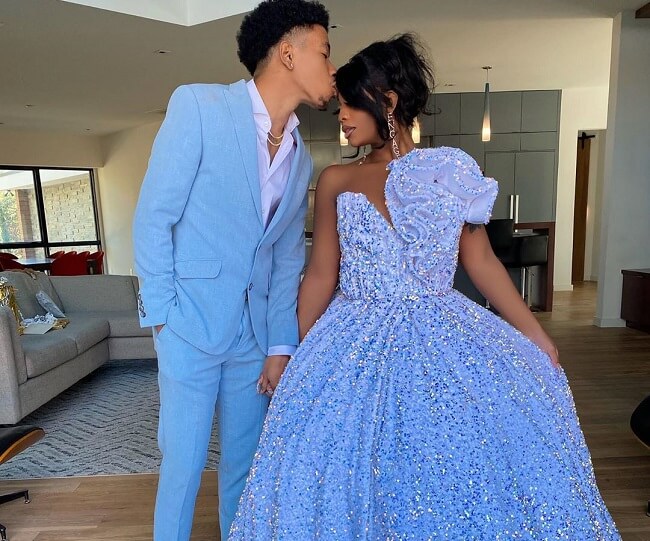 They feature videos concerning their daily lives on a day-to-day basis on social media handles.

Moreover, they document their love and family life via vlogs, and attempt to project a positive example to their audience and inspire them.

Also, they have spread that anyone in love can live happily with their partner even without marrying. She has pushed all the social norms aside to live the life they have always dreamt of.

Further, they will surely get into marital relationships.

Furthermore, there is no information regarding her past links. Moreover, she has not entangled herself in scandals and has a clean image.

This young and beautiful Youtube star has a charming personality. She has a slim body type with a fit healthy body. Similarly, she has a good height of around 4 feet 11 inches and weighs around 55 kg.

Further, there is no detailed information regarding body statics. Further, she has black curly hair with a pair of dark brown eyes.