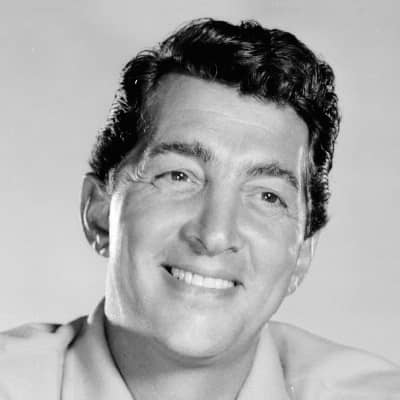 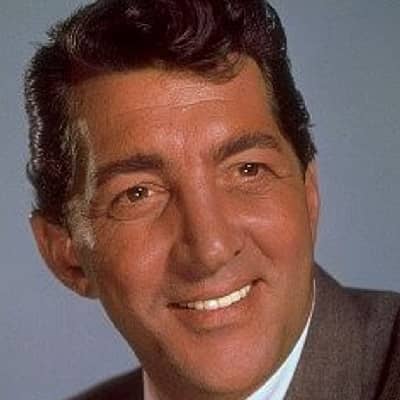 Dean Martin was a legendary American singer, actor, and comedian. Dean Martin was one of the most famous entertainers of the 20th century from the United States.

Dean Martin was born Dino Paul Crocetti on 7th June 1917 in Steubenville, Ohio, United States. Similarly, he had American citizenship and his birth sign was Gemini. Moving on towards his family members, he was born to Gaetano Crocetti and Angela Crocetti. His father was an Italian barber while his mother was Italian-American. Likewise, he also had an elder brother named Alfonso Crocetti.

Talking about his educational details, he first joined Grant Elementary School. As his first language was Italian, his English was not that good. For his broken English, he used to be bullied in school. On the other hand, while he was in tenth class, he dropped ot of Steubenville High School because he thought he was smarter than his teachers.

Martin was a heavy smoker because of which he was a patient with lung cancer. In 1993, the doctors said that he would need to do surgery to survive but he rejected it. On December 25, 1995, he died of acute respiratory failure in Steubenville, Ohio.

Dean Martin met Jerry Lewis, another comedian, at the Glass Hat Club during his early days in New York City, when he was attempting to make a career in show business and was waiting for an offer from one of Hollywood’s top production houses. Both were working as comedians in performances when they formed a friendship and agreed to work in each other’s shows.
On July 24, 1946, they established their act and made their debut at Atlantic City’s 500 Club. It did not go well, and the show’s owner told them to improve their act. They chose to be harsher in their performances, adding songs, slapstick, and classic vaudeville humor. The audience adored the “wild” show, and the couple received a lot of praise for their spontaneous acts. The act eventually landed them a series of well-paying engagements across the Eastern seaboard, as well as a run at the Copacabana in New York.

Dean Martin also appeared in several short and feature films. However, his first major part in the 1957 picture “Ten Thousand Bedrooms” was a box office flop. Martin’s performance in the film ‘The Young Lions’ in 1958 marked a turning point in his acting career. He established himself as a film star within the next decade, starring alongside Frank Sinatra in films like “Some Came Running.” He was also nominated for a Golden Globe for his role in the film ‘Who Was That Lady?’ and went on to star in films such as ‘Ocean’s 11’, ‘Sergeants 3’, and ‘Who’s Got the Action?’ 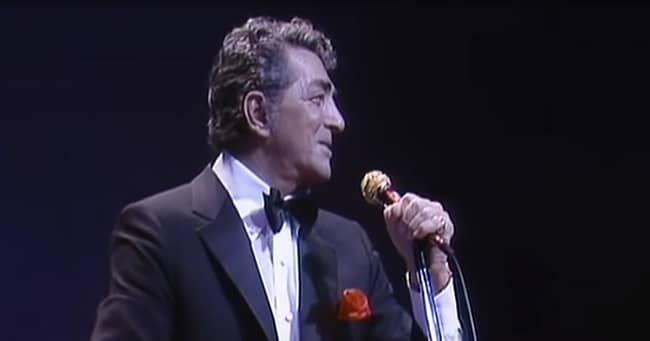 After performing with the legendary Frank Sinatra, the two became friends and established a band with Joey Bishop, Peter Lawford, and Sammy Davis Jr. The two men collaborated for a long time, making films together, and became so well-known that their political ideas were impacted by them.

Martin’s comic variety show, ‘The Dean Martin Show,’ premiered on NBC in 1965. The show was a big success, and Martin was nominated for a Golden Globe Award in 1966 for ‘Best Actor – Television Series Musical or Comedy,’ which he won.

Dean Martin earned a Golden Globe Award for ‘The Dean Martin Show’ in 1966 for Best Actor – Television Series Musical or Comedy. In February 2009, he was posthumously awarded a Grammy Lifetime Achievement Award.

Regarding his net worth, he had made a huge amount of money being a great entertainer. As of the wiki sites, he had a net worth of $30 million US dollars.

Dean Martin married three times throughout his life. On October 2, 1941, he married Elizabeth Anne McDonald. Craig Martin, Claudia Martin, Gail Martin, and Deana Martin were the couple’s four children. In 1949, Martin and Elizabeth divorced. He married Jeanne Martin in September 1949. Dean Paul Martin, Ricci Martin, and Gina Martin were Martin’s three children with her. Their marriage lasted for 24 years until ending in divorce on March 29, 1973. Finally, on April 25, 1973, Martin married Catherine Hawn, with whom he divorced in February 1976. 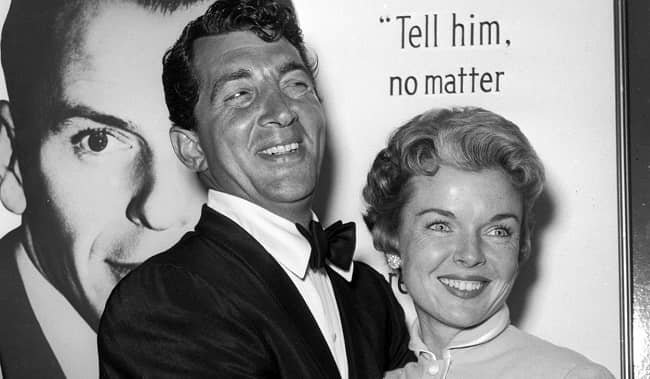 Caption: Dean with his ex-wife Jeanne (source: The Hollywood Reporter)

Enhancing his body measurements, Martin was 5 feet 10 inches or 1.78 meters and had a bodyweight of 78 kg or 171 pounds. Likewise, with a slim body type, he had grey hairs and a pair of dark brown eyes. Moving on, he wasn’t available on any of the social media sites as they weren’t developed back then. 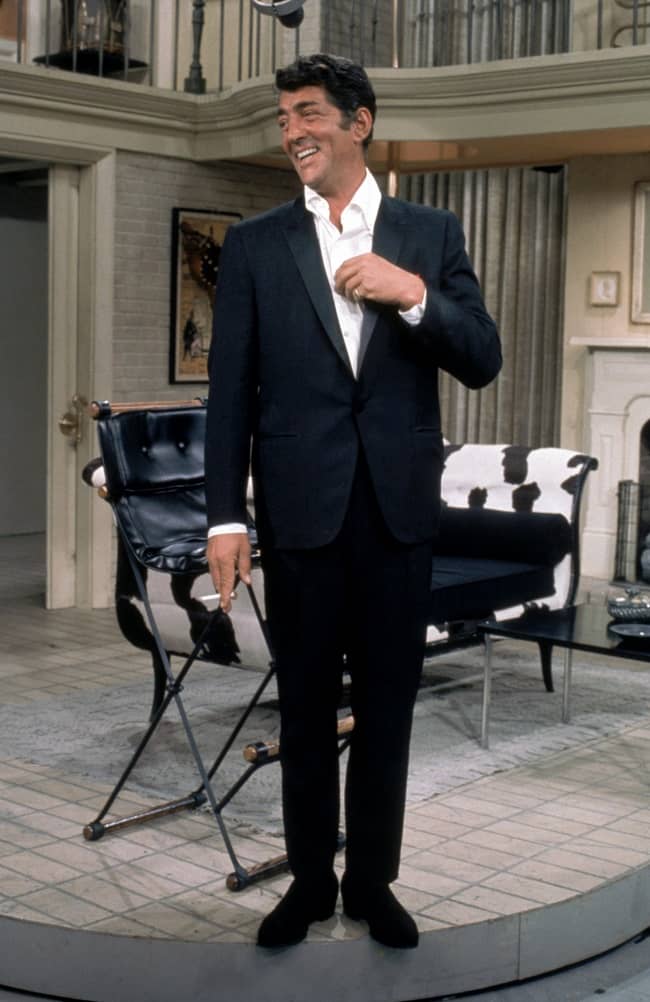 Caption: Dean posing for a photo (source: The Sheila Variations)