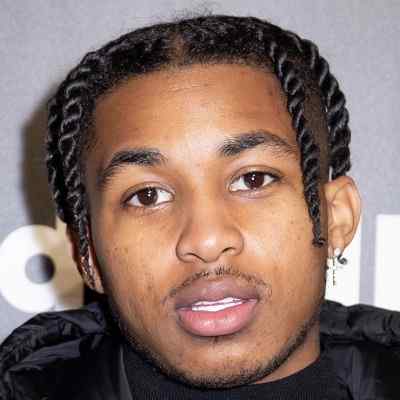 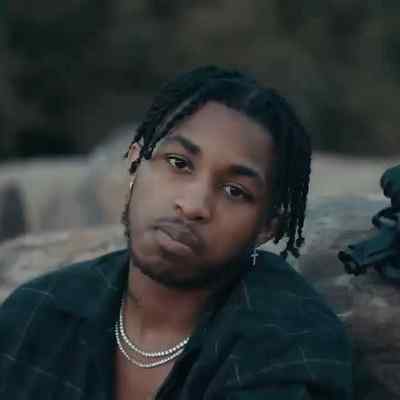 DDG is an American comedian on Youtube. DDG found success with reaction, parody, challenge, prank, and skit videos on his channel. Likewise, he released a couple of original songs called “Dope” and “G.O.A.T” on SoundCloud. He is an entrepreneur as well.

DDG was born in Pontiac, Michigan, USA, on October 10, 1997. He is under the astrological sign Libra and he is 23 years old. He holds American nationality. Likewise, his real name is Darryl Granberry.

Darryl has endured a difficult childhood as his family lived in a crime-ridden area notorious for gang violence. Likewise, he also has a younger sister whose name is Tiara.

And, he also had a brother but his brother was killed during a shooting in the year 2014. Moreover, this tragedy left a profound impact on the young boy’s personality.

And, Darryl grew up one of five siblings. Regarding Darryl’s educational background and qualifications, he attended the academy of Waterford as a child.

Then, he attended the International Technology Academy and graduated valedictorian from his High School. Likewise, after high school, Darryl attended Central Michigan University until he dropped out. 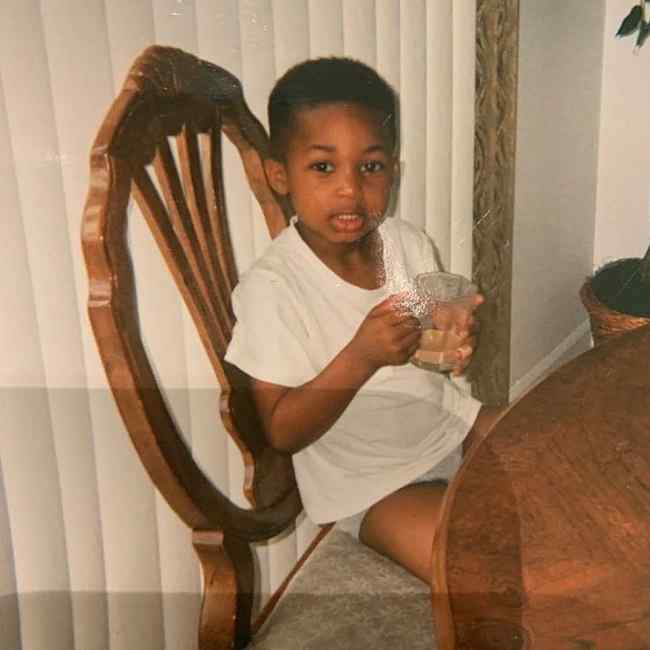 According to naiibuzz, Darryl has an estimated net worth of $1.5 million. And his main income sources are his Youtube channels and his singing career as well.

DDG is possibly single at the moment and seems to be more focused on his career as a Youtuber and singer rather than being in a relationship.

Or maybe he wants to keep his personal and love life private and away from the limelight and the social world.

Likewise, focusing on his past relationships, Darryl started dating YouTuber Kennedy Cymone in the year 2017. Then he proposed to her in April of 2018 and they were engaged briefly. Unfortunately, the couple broke up in the summer of 2018.

Darryl Granberry Jr.’s first job as a young teenager was being a grocer at Kroger’s, a supermarket located near his hometown of Pontiac.

However, once he began receiving popularity for his youtube videos, he quit his job as a grocer and took making videos full-time on youtube.

And, at the age of 18, he began making enough money so that he could also quit college. Likewise, Darryl also said in interviews that he has a Coinbase account, that is, he is into Cryptocurrency and has also mentioned he is into Real estate also.

DDG created a Youtube channel under the name “The DDG Family”. He launched his Youtube channel on September 7, 2017, and has accumulated altogether 562,203,085 views until now.

Likewise, this channel is his main channel and has garnered millions of subscribers until now. The most popular video on this channel is I FINALLY MET MY 14-YEAR-OLD SISTER’S BF… [THE END]. He posted this video on October 29, 2018, and has mustered 7.3 million views to date.

Likewise, Darryl also has a second channel under the name “PontiacMadeDDG VLOGS”. He launched this channel on July 26, 2014, and has gained altogether 343,274,080 views to date. 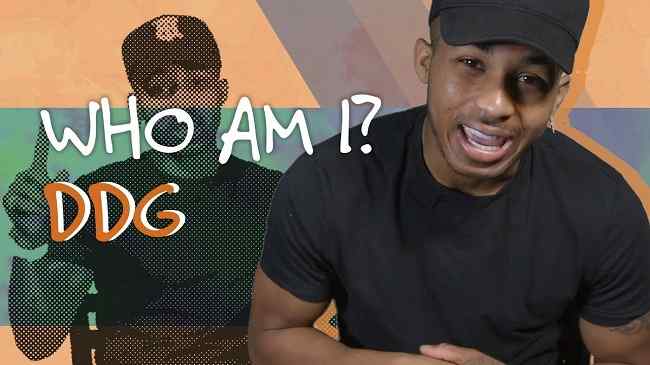 Besides being a YouTuber, Darryl Granberry is also a singer. He released his debut song “Dope” on SoundCloud in the year 2015. Then, this was followed by the tracks “G.O.A.T” and “Big Boat”. Likewise, his recent songs include “Lettuce”, “Givenchy” and “Take Me, Serious”.Social Media.

Moreover, as his Social Media presence made him stand out for his entertaining video content, he drew closer and closer to sharing his passion for rap and hip hop.

In early 2017, Darryl Granberry Jr. began using “DDG” as the main hip hop Moniker in his songs. He released “The Reals” which has since gotten close to a million views and then released the song, “I do a lot”.

Later in the same year, he made the move to Los Angeles, California to produce several songs which include the following: “BIG BOAT (Lil Yachty Diss Track)”, “No Pockets”, “Rubbin’ Off The Paint (YBN Nahmir Remix)”. Then, on June 17, 2019, he released his new music video Hold Up.

Likewise, since his collaboration with Famous Dex in his song, “Lettuce”, which has reached more than a million views, his following expanded and blossomed in the month of October 2017.

Moreover, in early December 2017, he released the song, “Givenchy”, which has since gone viral on the internet with more than 15 million views and the video was officially released by World Star Hip Hop. \

An interview with Genius was released as a way to leverage the meaning of the song on January 2, 2018. He released his debut studio album Valedictorian in early November 2019.

Likewise, the project spans 18 tracks and includes guest appearances by Young Nudy, Blac Youngsta, G Herbo, YBN Nahmir, and more. Likewise, he has also released the official video for “Push,” a standout track from the album.

Furthermore, Darryl Granberry is a content creator on Vine as well, earning more than 20K followers between his two accounts PontiacMadeDDG and PontiacMadeDDG (REBIRTH) by March of 2016. And, he has a separate Youtube channel under the name “DDG” where he shares his music videos.

DDG has a height of 5 feet 8 inches and he is 57 Kg. Likewise, his other body measurements such as his chest size, waist size, and hip size, are 42-32-38 inches respectively. Moreover, he has dark brown eyes and dark brown hair as well. 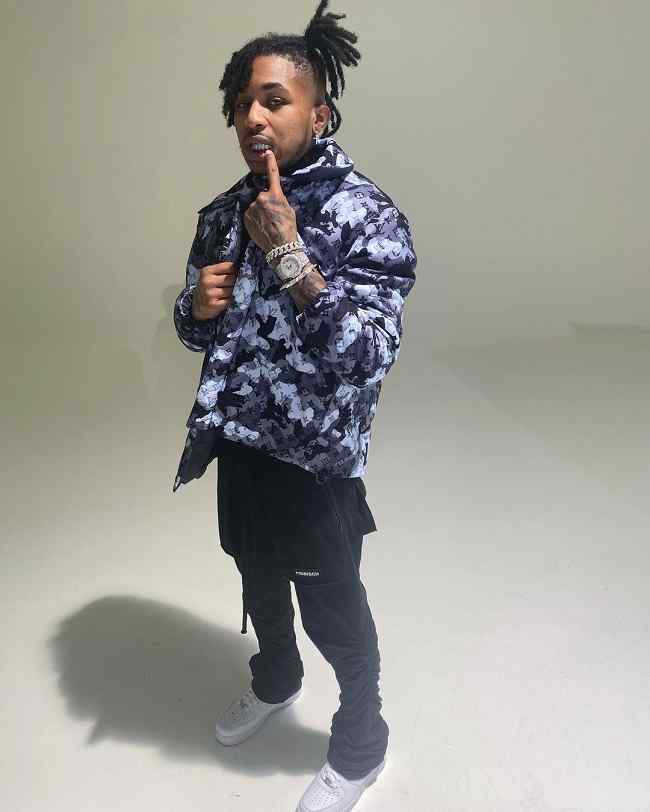