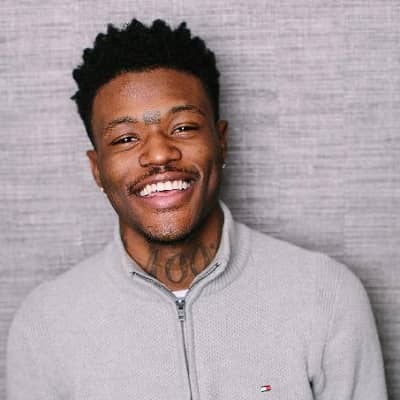 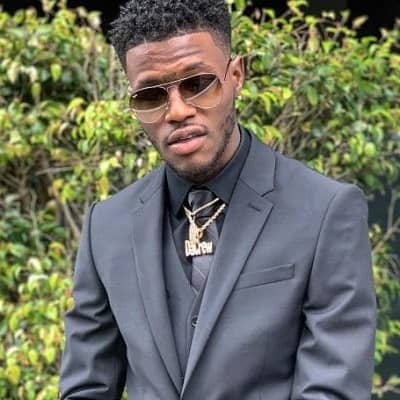 DC Young Fly is an Internet personality, comedian, actor, and rapper from America. DC Young Fly is also a singer and songwriter. The netizens have appreciated his “roasting sessions” videos on Instagram and Vine. Except for it, he has made an appearance in the popular show Wild ‘N Out and some other podcasts too.

John Whitfield was born on 2nd May 1992, in Atlanta, Georgia, United States of America. This makes him 30 years old as of 2022. He is popular by his stage name DC Young Fly. His father’s name is Solomon Whitfield. There is no further information about his father and mother in the public domain. The reports have claimed he had 6 other siblings, and one of his brothers was murdered in 2011. He follows Christianity and holds an American nationality. According to astrology, he has Taurus as his zodiac sign. Moreover, he belongs to the African-American ethnicity.

Talking about his formal education, he attended Benjamin E. Mays High School in Atlanta. He was not good at his studies but, he had good comedic antics. He also went to Armstrong State University for his further studies.

DC Young Fly has good comedic antics from his childhood, which made him popular among his peers. He later started posting such videos on the Vine platform in 2013. He usually used to roast celebrities, which start to become popular among the netizens. The comedian started to gain popularity through it. 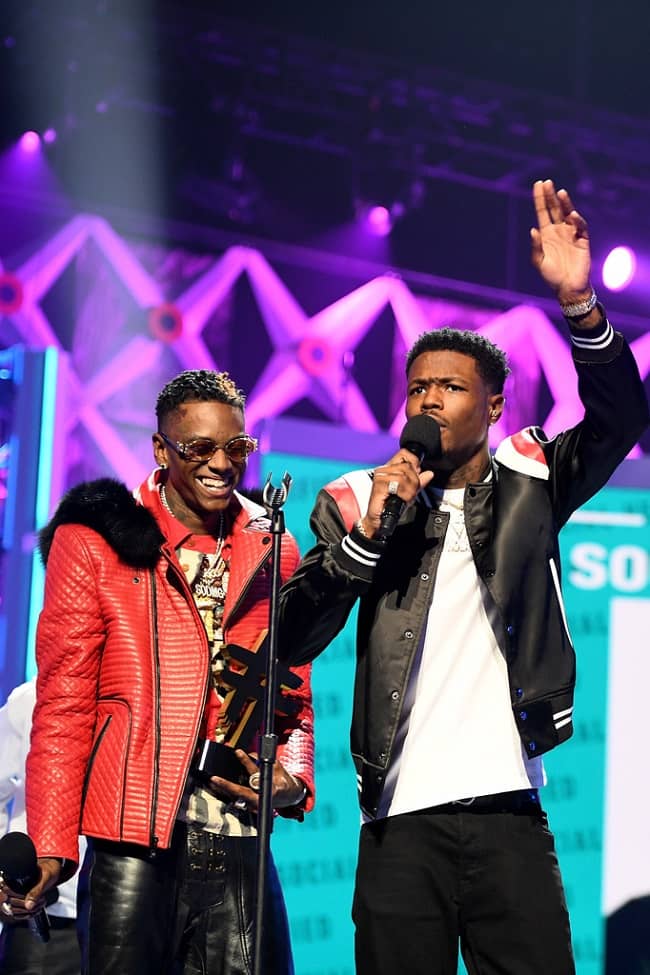 This fame helped him in his rapping career as well. He released his debut song named “Westside Connections” in 2014. He continued with it and released songs like “M.A.P”, “Right Now” and “No Weed”, etc. Likewise, in 2017 again he released two rap albums, “The 85 South Live Variety Show” and “Supplyin Pressure”. The journey of comedy later continued through television. He joined MTV channel’s comedy series “Nick Cannon Presents: Wild ‘N Out”. DC made his appearance time and again later too in the show. In 2017, he also became the official host of the TRL series on the MTV channel.

The popularity of DC increased further from his YouTube channel. This famous comedian has made an appearance in movies like ‘#DigitalLivesMatter’, ‘Almost Christmas’, ‘Armed’. Moreover, he also featured in television series like; ‘Dead House’, ‘In the Cut’ and ‘Mann and Wife’. He has also hosted some reputed shows and ceremonies. Furthermore, he has opened his own improv comedy club “DC Comedy Exchange” in Miami Beach, Florida, in 2021.

Along with fame and popularity, he also lives a luxurious life with his girlfriend. He has earned a grand sum of fortune from different tv shows, movies, albums, and other sources. He has been able to amass a total net worth of around $2 million USD as of 2021.

DC Young Fly also has a very smooth romantic relationship. Although he is not married, he is in a relationship with Jacky Oh. Jacky is an actress, model, television personality. They have two daughters together named Nova and Nala Whitfield. She was born in 2016. He is straight regarding gender choices. And further, he has not been involved in any kind of controversies. 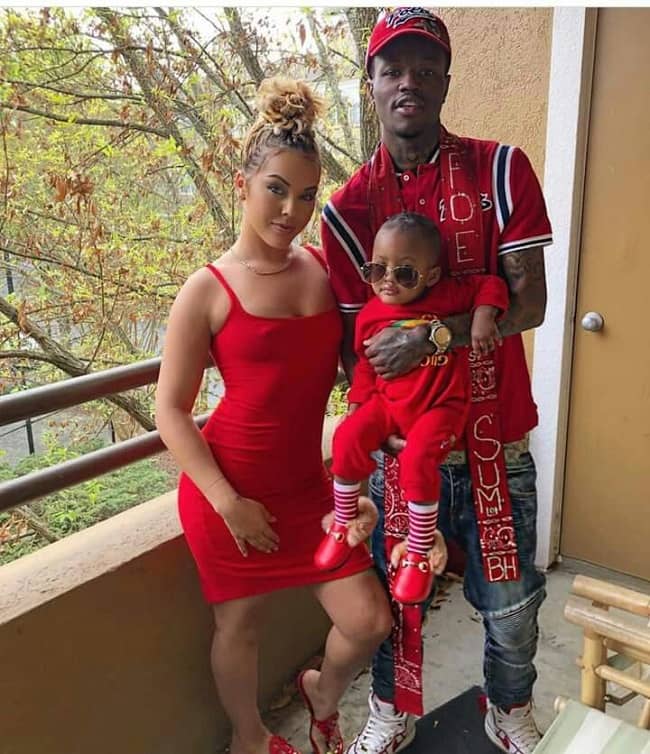 DC Young Fly has maintained good bodily attributes. The rapper, the comedian is 5 feet and 11 inches tall. He weighs 75kg. He also has a prominent tattoo imprinted “DC” on his forehead. The color of his eyes is dark brown and he has black-colored hair. There are no other facts and figures of his overall body measurement.