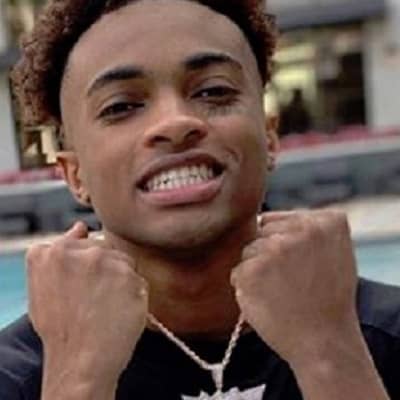 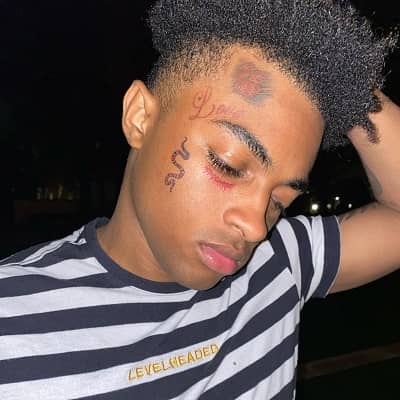 Davine Jay was born on November 28, 1998, and is currently 22 years old. His birth name is Davine Nesbitt and his zodiac sign is Sagittarius.

Likewise, he was born in North Philadelphia, Pennsylvania, United States of America, and holds American citizenship.

Similarly, talking about his ethnicity and religion, he belongs to the African-American ethnic group and follows Christianity.

Being a social media personality, he is quite reserved and discreet about his personal life. Likewise, he has not given any information about his parents and family members.

Similarly, there is no information about his siblings and childhood available in the media.

Furthermore, talking about his educational background, he is a college student. However, there is no information about the educational institute he enrolled in.

His Twitter handle is @DavineJay and has 5K followers. Moreover, his self-titled YouTube channel has more than 1.47 million subscribers to date.

Likewise, they started dating in the year 2018. Similarly, she has often been featured on her Youtube channel and Instagram handle. 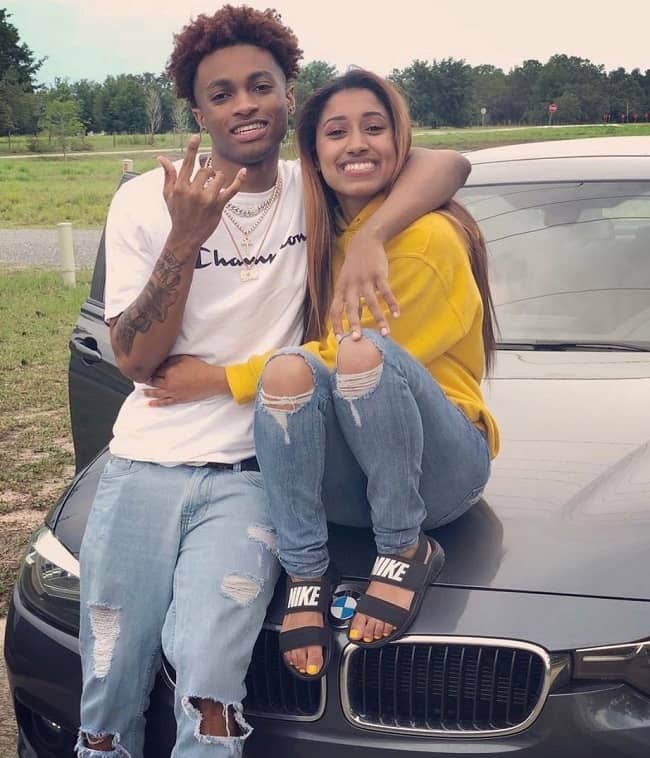 Davine is a social media personality who is a Youtuber by profession. Likewise, he is a musical content creator on Youtube who also posts random vlogs on the channel.

Similarly, he started his social media journey through his Vine. His vine account had over 220,000 followers in it.

However, later Vine was discontinued and he joined Youtube. Likewise, he joined his ‘Davine Jay’ channel on 2nd October 2014 and has 1.42 million subscribers in it.

Moreover, his first video on the channel is ‘HOW TO GET CURLY HAIR FOR BLACK MEN | SHORT CURLY HAIR| NATURAL|’.

He posted this video on 13th October 2016 and has 1.2 million views on it. Followed by this, he posted ‘BEST TEN TOES DOWN CHALLENGE COMPILATION REACTION’ ON 16TH December 2016 which has over 156k views on it.

Moreover, Jay has posted 392 videos on the channel and has over 160 million views on it. Likewise, his most popular video on the channel is ‘IGNORING MY GIRLFRIEND. I COULDN’T LAST LONG *SHE TEASED ME*’.

Followed by this, he posted ‘BRI IS ACTING WILD. SAID SHE WAS READY RIGHT’, ‘I CAN’T STOP K.I.S.S.I.N.G YOU PRANK ON BRI!’, DAVINE JAY-STRAPPED (OFFICIAL MUSIC VIDEO)’, and ‘ASKING BRI CAN I HAVE H.E.A.D RIGHT NOW!’.

These videos have over 3.2 million views on them. Besides the Youtube channel, he also has a Tiktok account. His Tiktok account is @davine.jay and has over 658.8k followers in it. 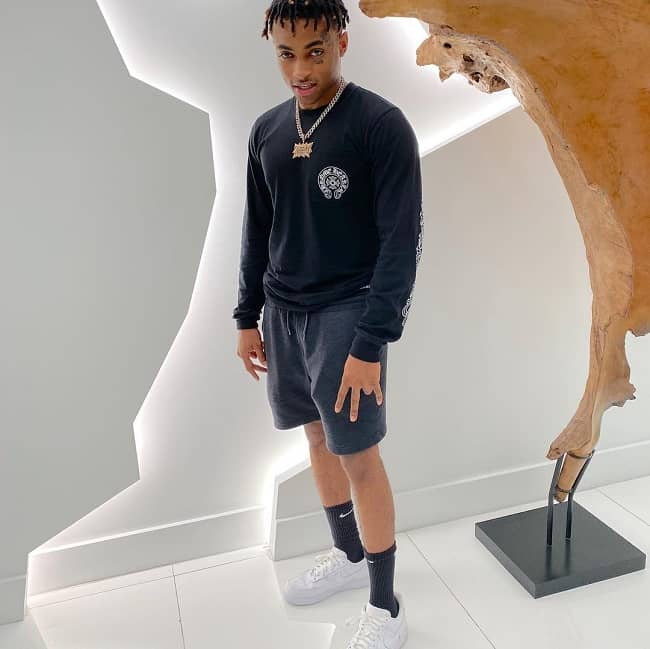 Talking about his net worth, he is a singer and a social media personality. Likewise, he is a content creator on YouTube popular for the random content he posts on the channel.

Similarly, his primary source of income is his YouTube channel. Likewise, she has made impressive fame and a decent amount of earnings from his channel.

Similarly, he has a net worth of around $80,000. However, there is no information about his asset values available in the media.

Likewise, he has a lean and tall body type but his body measurement details are not yet available. Similarly, he has a dark skin type with curly dark brown hair and a black pair of eyes.