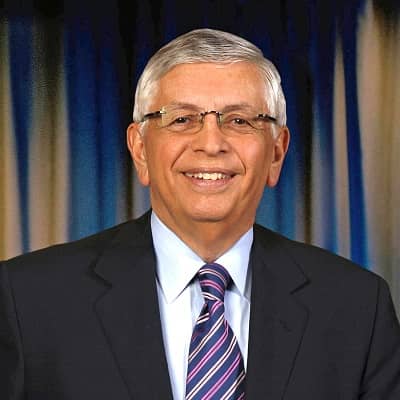 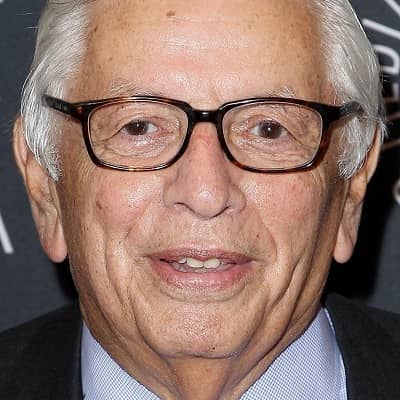 David Stern was a remarkable American lawyer and business executive. David Stern is remembered for his contributions in developing and broadening the NBA’s audience and for being the longest-tenured commissioner.

Additionally, David played basketball in adulthood. However, he sustained a serious right knee injury while he was playing at a New York Lawyers League game. Regarding his educational journey, David graduated from Teaneck High School in the year 1959. Later on, David attended Rutgers University, graduating in the year 1963 with a B.A. in history.

Moreover, at the aforementioned university, David was a member of the Sigma Alpha Mu fraternity. Later on, he went on to attend law school at Columbia University. From there, David received a J.D. in the year 1966.

After his demise, all NBA teams wore black bands on their jerseys for the remainder of the 2019–20 season. This was as a remembrance of David Stern. Several basketball legends and players including Kobe Bryant, LeBron James, Michael Jordan, and Magic Johnson among others mourned David’s death. Sadly, Kobe also passed away only 25 days after David’s passing due to a helicopter accident. 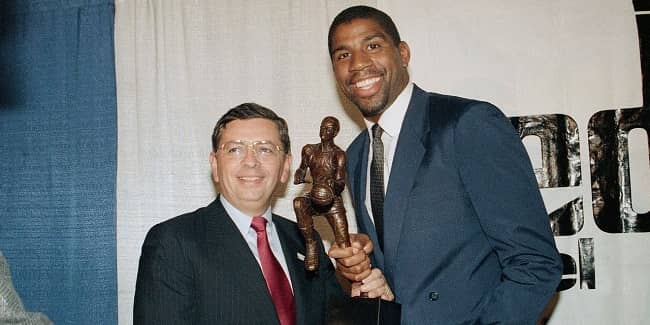 Professionally, David Stern was a lawyer and business executive. David was famous as the commissioner of the National Basketball Association (NBA) from the year 1984 to 2014. During his tenure, David also oversaw NBA basketball’s growth into one of the world’s most popular sports during the 1990s and 2000s.

Moreover, people credit David for developing and broadening the NBA’s audience at an international level through playing exhibition games, training camps, and recruiting more international players. Similarly, the NBA also opened 12 offices in cities outside the United States on David’s instruction. The games were also broadcasted to over 200 territories in over 40 languages.

Furthermore, David is also behind the founding of the Women’s National Basketball Association, the NBA G League, as well as the NBA’s development league. Under his guidance, the NBA additionally launched its digital presence with NBA.com, NBA League Pass, and NBA TV. Likewise, David established the NBA’s social responsibility program called NBA Cares.

Starting the NBA in 1966 as an outside counsel, David then became the general counsel in the year 1978, and eventually the league’s executive vice president in the year 1980. David Stern also was the commissioner starting in the year 1984.

Furthermore, David was on the Rutgers University Board of Overseers. He was also a Chair Emeritus of the Board of Trustees of Columbia University. The late executive was a member of the Council on Foreign Relations too. 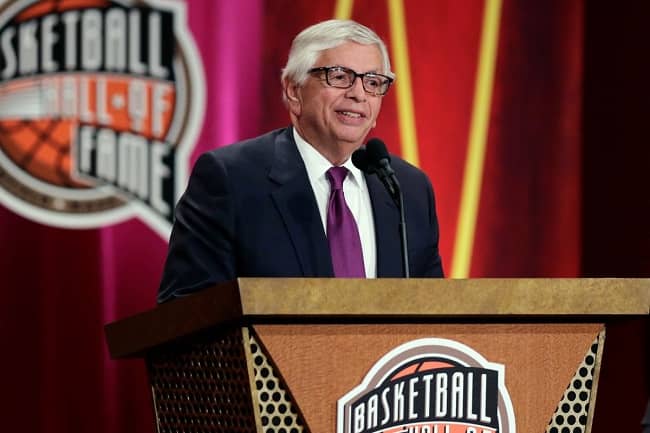 Moving on, David earned a $9 million salary during his later years as a commissioner. Besides, this, David’s net worth estimation at the time of his demise was approximately $135 million US dollars.

David Stern was married to Dianne Bock Stern from 27 November 1963 until his demise. The couple shared two sons namely Eric and Andrew. Moreover, the family resided in Scarsdale, New York. 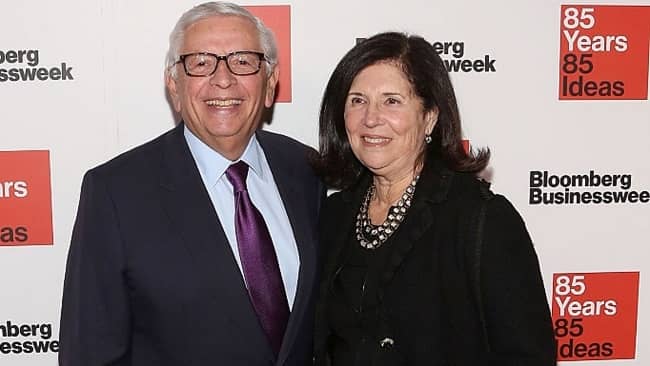 David Stern stood tall at an approximate height of 5 feet 9 inches or 1.75 meters and his weight was around 74 kgs. Other than this, there is no further information regarding David’s other body measurement details like his chest-waist-hip measures, dress size, shoe size, etc. Further, David had brown eyes and grey hair color.