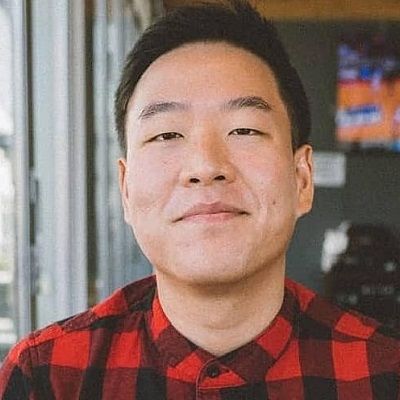 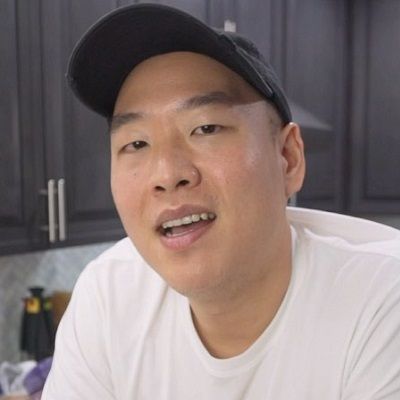 More Facts of David So

David So is a South Korean-American actor, musician, writer, producer, and social media celebrity as well. David So is best known for his comedy acts and is famous for his “@DavidSo” YouTube channel. He has hosted a series on VEVO’s channel called “The Comment Show” and also has appeared in a miniseries titled “Just Kidding Films”. He is also popular on other social media platforms such as Instagram and Facebook.

David So was born on March 30, 1987, in Seoul, South Korea. He is 35 years old and is under the birth sign, Aries. He holds Korean-American nationality. The name and information about his parents are not available at the moment. His father is a pastor. However, on one of his Instagram post, Instagram posts, he revealed that he shares a birthday with his mother.

Moreover, he has an older brother but his brother’s name is also unknown. Other than this, no further information about his family and other family members has come forward. Like many other popular personalities, he also likes to keep his family life private and doesn’t want to talk about it publicly. His parents owned a black beauty supply store. And as he was growing up, he worked there from the age of 4 up until his late teens.

Talking about his childhood, at the age of 2 he moved to Sacramento, California, and grew up there. But later relocated to Los Angeles. Likewise, he has stated that he used to be a very violent kid. He even changed schools once because he stabbed a kid in the face with a pencil. Moreover, being an Asian and growing up with Asian parents, he got beaten often as a child for doing something wrong. 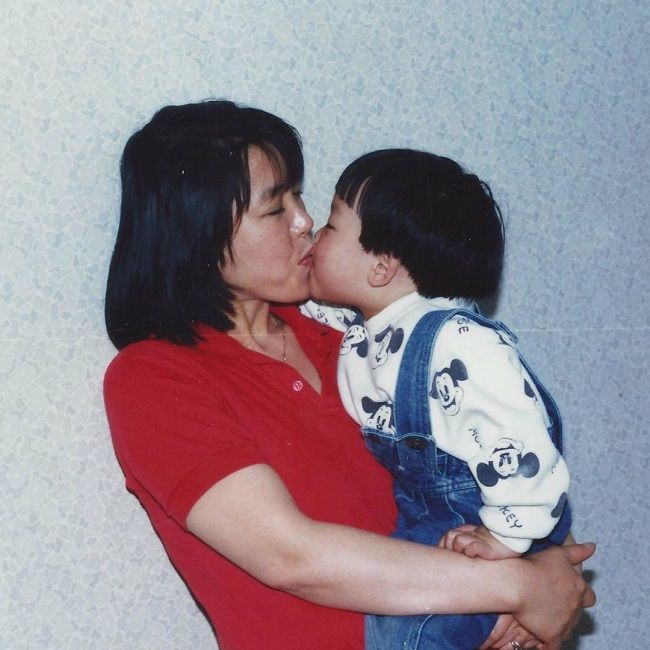 He briefly enrolled at the University of California, Riverside. But later transferred to community college and subsequently California State University, Sacramento, located on Sacramento State. However, he eventually dropped out of college to pursue his comedy and acting career.

David So – Career and Professional Life

David So began his career at the tender age of 16 when he performed as a stand-up comedian in various clubs around the city. He performed at various stand-up comedy clubs during the three years he was in college. After dropping out of college, he decided to display his talents to a wider audience. Hence, he created a Youtube channel under the name “DavidSoMusic” on October 3, 2010. He began posting his music videos on the channel. Even though the channel was created a long ago, he only started posting in the year 2019. He has only posted three of his music videos until now on this channel. And is not much active on it.

Later on, he created another channel on January 29, 2011, under the title “@DavidSo”. He started posting comedy videos on this channel. His channel received a positive response from its viewers. At present, his comedy Youtube channel has more subscribers and is much more popular than his music channel. Moreover, he soon became famous as a comedian and his popularity among social media users earned him opportunities to star in short films, documentaries, and TV series as well.

Moreover, in the year 2019, he got an opportunity to play Psy in a short film titled “PSY Wants to Kill Me”. And he was even featured in a documentary titled “Uploaded: The Asian American Movement”. This documentary explores the emergence of Asian-American since the advent of social media platforms such as Youtube. Moreover, in the same year, he was also seen in a couple of television series like “Company Car” and “Smashbox”. 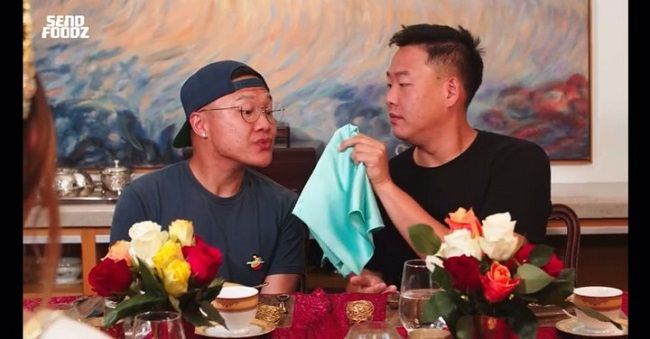 He also received his big breakthrough in the year 2013, when he was signed to host a television series titled “The Comment Show”. He went on to host a total of 10 episodes for the series, which eventually got him exposure and more popularity than earlier. Also, in the year 2014, he played multiple roles in a mini-television series titled “JustKiddingFilms”. Meanwhile, his reputation as a social media celebrity continued to rise, and his YouTube channel accumulated more than a million subscribers. He also became popular on several other social media platforms such as Instagram, Facebook, and Twitter as well.

Furthermore, he appeared as a guest in a comedy TV show titled “TigerBelly” in 2016. However, the year 2017 turned out to be the most fruitful year of his career as he made his big-screen debut in a drama film called “Gook”. The drama was directed by Justin Chon, and he So played the lead role and narrated the story of two Korean American siblings. The drama “Gook” was screened at the 2017 “Sundance Film Festival”. And it even received favorable reviews from the critics. Likewise, in the same year, he was also seen in a couple of television series, like “Laugh Out Loud by Kevin Hart” and “Goin Raw with Timothy Delaghetto”.

Apart from contributing as an actor and a musician, he also proved his worth as a producer as he co-produced the drama “Gook”. He is also an entrepreneur as he co-owns several companies, such as “Drips & Swirls” and “Sip Matcha”. He along with other business partners co-founded an apparel company “Go For Broke”. Then in 2017, they donated the company to the non-profit, Go For Broke National Education Center located in Little Tokyo, Los Angeles. The Center manages the Go for Broke Monument and educates the public about the history of Japanese-American service in World War II.

Then in the same year, So helped develop the clothing company, Secret Society, and also released a capsule collection with them through his DavidSoComedy brand.

David So is engaged with a girl named Mariel Song. They have been dating for many years now. Likewise, in 2015, he took to social media to talk about his girlfriend. He even posted a YouTube video titled “How David Met Mariel”. The video was able to gather millions of views. Moreover, the couple shares a lot of cute pictures with and of each other on their respective social accounts. Further, he currently lives in Los Angeles along with his girlfriend, Mariel Song. 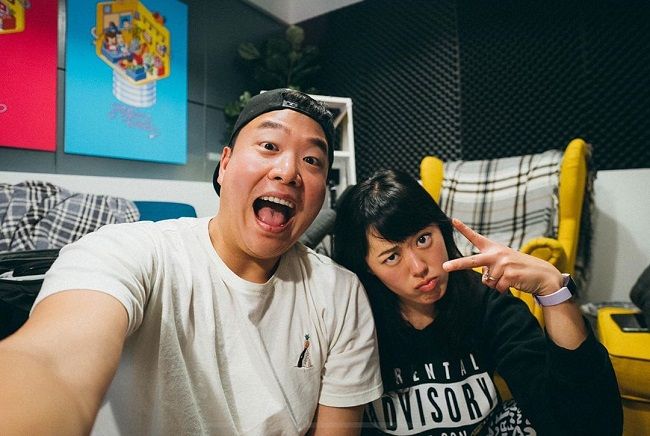 Caption: David So along with his girlfriend, Mariel Song (Source: Instagram)

David So stands at a height of 6 feet 1 inch tall and his weight is 85 Kg. Other than these, his other body measurements such as chest size, waist size, hip sizes, and other sizes are not available until now. However, all those measurements are still under review. Moreover, he has black hair and black eyes as well.

He is a multi-talented person as he is into comedy videos, cover videos, acting, Youtube, and many more, His involvement in various works has brought him a massive wealth. Overall, his net worth is  $5 million approximately.