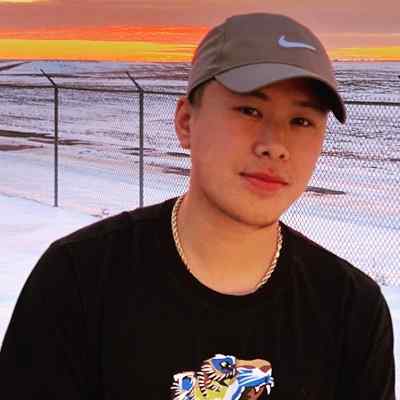 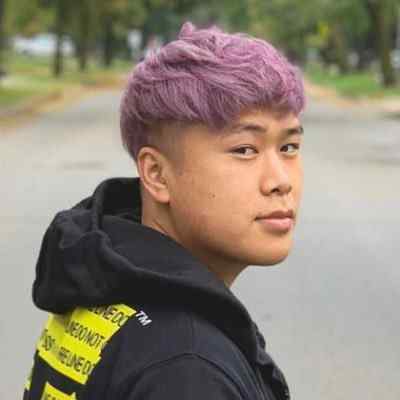 David Parody is a Canadian YouTuber. David Parody is best known for his makeup parodies. His Youtube channel, ‘DavidParody’ has assembled 3.73M subscribers from all over the world.

David’s parents shifted from Vietnam to Canada. After a year of moving to Canada, David was born so he holds Canadian nationality and he is Asian by ethnicity. David was born with the astronomical sign of Pisces. There is no information on his regarding his religion. He doesn’t have any siblings.

Talking about his childhood, he was delicate. He often used to suffer from high and low fever. Luckily, he leads a healthy life now. David’s most favorite sports are soccer and hockey. Apart from sports, he is a food lover. David prefers ice-cream to other desserts. Among the flavors, mint-chocolate is his favorite. 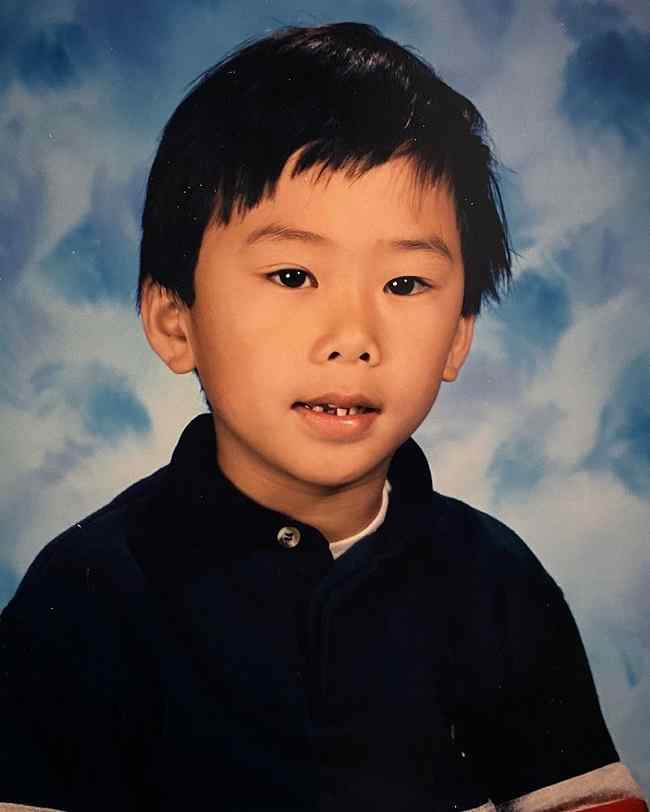 Regarding his educational background, he attended Pattrick High School in Ottawa. Before when he was in middle and elementary school he was a bright child. His parents made him join the piano class but David didn’t complete his classes as he has no interest in it. He used to like middle and elementary school because he had lots of friends. Although his friends used to call him ‘balloon head’ he used to adore them a lot.

Later, he chose science and math as the mainstream in 11th grade as his parents wanted him to be a dentist or a doctor. But he was not interested in that field. Then, he started losing many friends and education became quite complicated for him.

David Parody joined YouTube on the 17th of 2009. David’s  YouTube channel has garnered 3.73M subscribers till the date. Until now, he has collaborated with ChadWithaJ, Daniel Haye, Itsyeboi, and WolfieRaps. He is most popular for his makeup parody of ‘juicystar07’, Michelle Plan and ‘Bubzbeauty’.

‘juicystar07 Parody (Miley Cyrus “Party In The USA” Makeup Tutorial)’ is the first-ever video. It was uploaded on October 18, 2009. It has amazed pretty well viewers counting more than 478K until now. Similarly, juicystar07 Parody TAG: 8 Most Worn Things!! and MichellePhan Parody (Easy Autumn) are other videos uploaded quite long ago.

Furthermore, ‘’SCARY PARKOUR ACCIDENT!!!’  has 15M views making it the most popular video until now. Similarly, BURGER KING MAC N’ CHEETOS TASTE TEST!!, WON THE BIGGEST LOTTERY JACKPOT!!!, and 100 LAYERS OF GLUE ON MY FACE!!! are the other most popular videos. 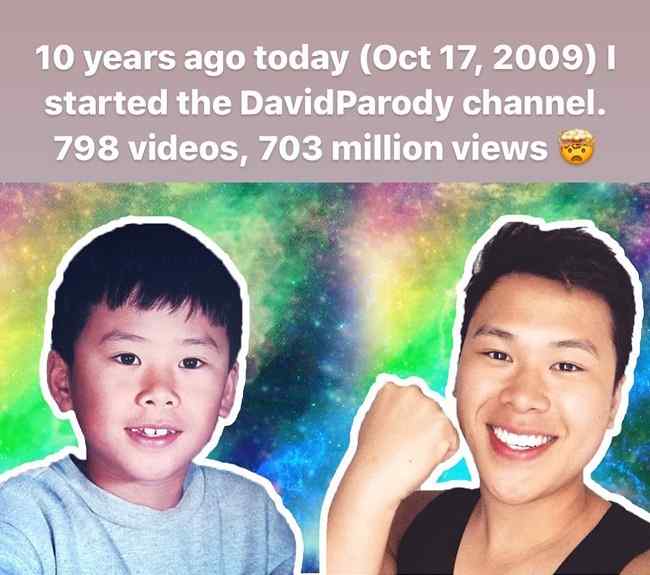 Despite giving great content he has not got any awards yet. But, he has been receiving lots of accolades and love from his fan following.

Being a successful You Tuber star, he has accumulated some decent amount of money. His main income stream is his YouTube channel and ads. Approximately, he earns $200k earns yearly from the advertisement. His net worth is estimated to be $1.5M. David has earned enough money to live a lavish life.

David is romantically involved with Nhi. Nhi has been featured in several videos. Nhi and David are living a blissful life in each other’s company. Talking about the past relationships he has kept his past relationships free from a publicity stunt.

His girlfriend got she features in quite a few of his videos, the most popular being ‘Girlfriend Does My Makeup Challenge’. The duo seem to be deeply in love and they share great compatibility. They seem to be getting married soon in the future. 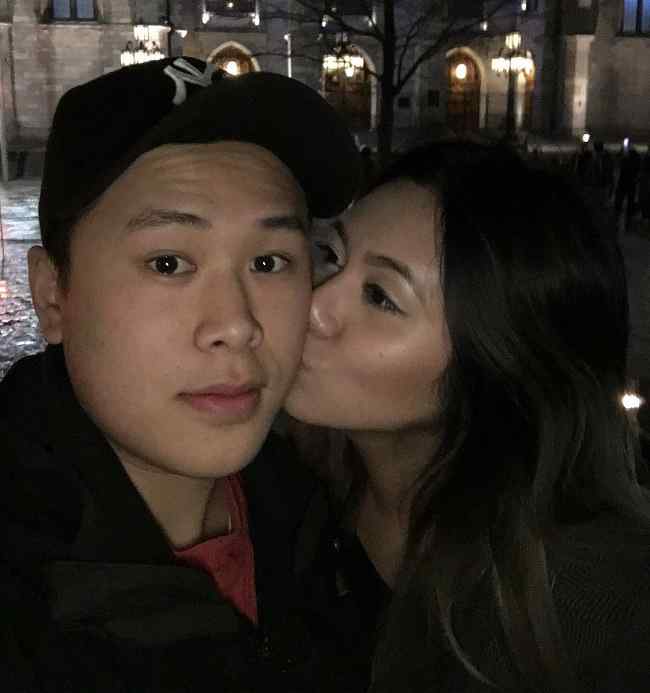 Reflecting on his height, he stands tall with a height of 4 feet and 11 inches as per the tweet from the year 2016. It is approximately 150 cm. Similarly, he weighs 60 kg. His body measurements are not available.  However, observing his body figure he seems quite fit. He has dark brown hair. Furthermore, he has Dark Brown eyes which adds extra charm in his face.

His Twitter account followers are more than 316.6K. ‘DavidParody’ is the name of the page of David on Facebook with 11.6K followers. His Youtube channel, DavidParody has 3.73M subscribers. He also has a TikTok account under the username @davidparody1 which has gained 887.3k followers with over 23.1 million likes.