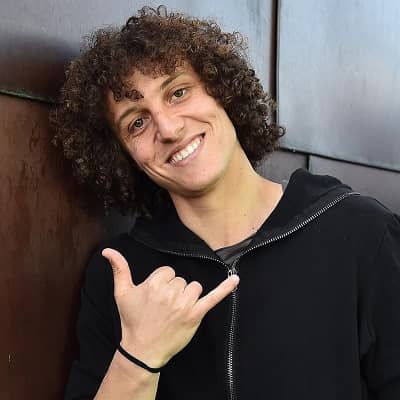 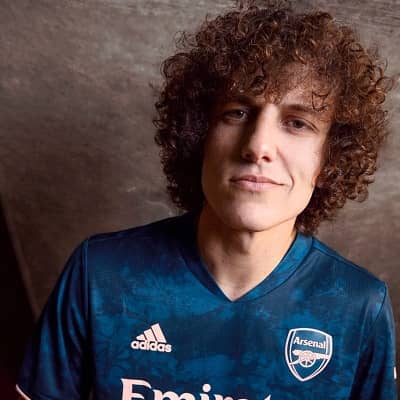 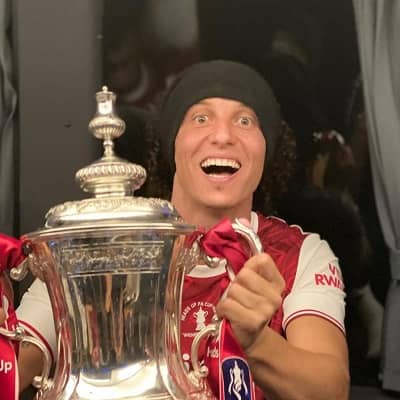 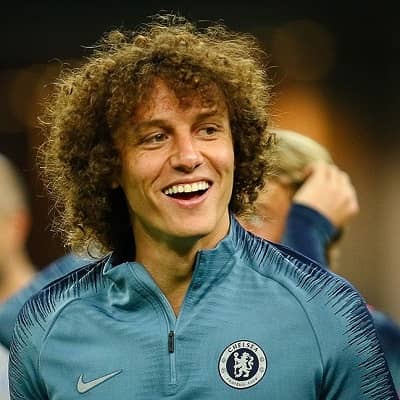 David Luiz was born on 22 April 1987 and his current age is 35 years. His hometown is Diadema, São Paulo, Brazil, and his zodiac sign is Taurus. His parents are his father Ladislao and his mother Regina Marinho. Similarly, Isabelle Moreira Marinho is his sister.

Likewise, he is a devoted Evangelical Christian who received his baptism in May 2015. It happened in his teammate’s indoor swimming pool. This person was Maxwell who is his Brazil and PSG teammate. 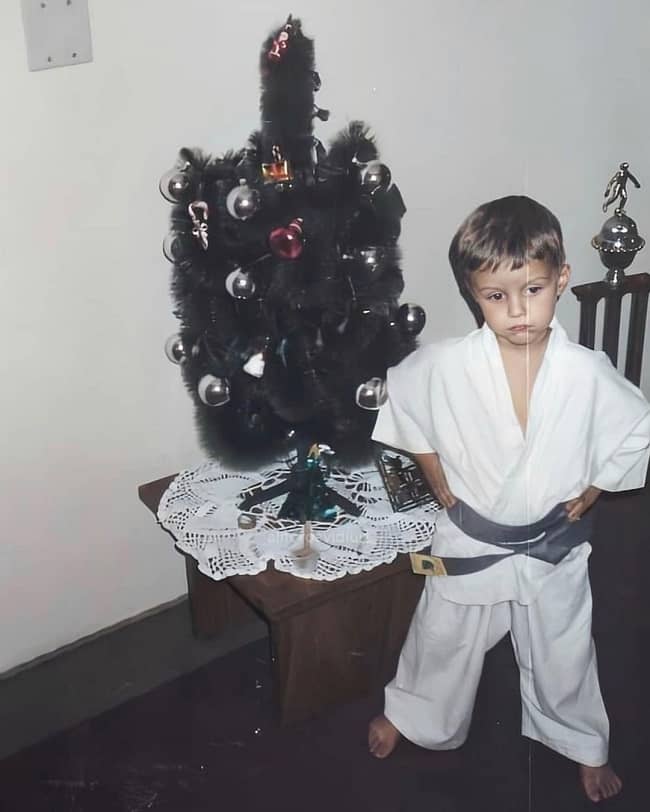 By profession, David Luiz is a footballer. He is signed under the Brazilian club Clube de Regatas do Flamengo, commonly called Flamengo. He plays as a centreback and also sometimes plays as a defensive midfielder. Moreover, this player names retired Brazilian footballer, Kaká, as his role model. Besides being a footballer, he is also a businessman who acquired Babbo in the year 2018. It is an Italian restaurant in Mayfair, London, that he acquired along with his teammate Willian.

Initially, he started his football career with Vitoria. Eventually, he played with the club Sport Lisboa e Benfica, aka Benfica. With this club, the footballer played for five seasons. Then in January 2011, he signed with the popular football club, Chelsea. With this team, the footballer won the UEFA Champions League. This was during the 2011–12 football season. 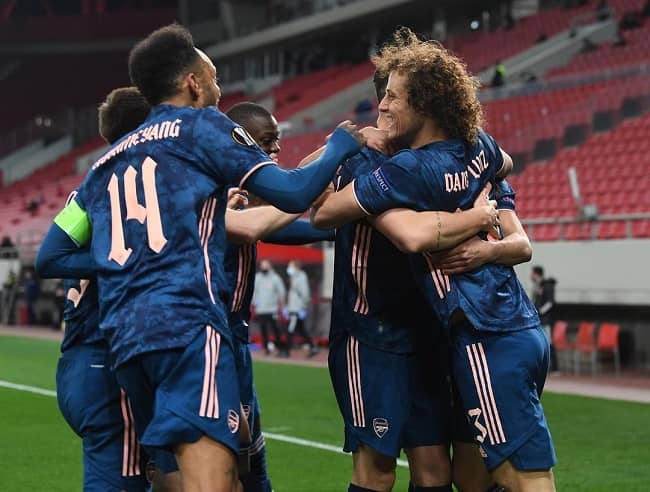 Subsequently, the footballer won the UEFA Europa League with the same team. Then in June 2014, the player signed with Paris Saint-Germain. This team paid him a fee of £50 million. This transfer was a world-record transfer for a defender back then. With Paris Saint-Germain, he won all 4 domestic competitions. He did with this team over his two seasons.

After his win in French football, the footballer once again played with Chelsea. This happened in August of 2016. This transfer deal was £30 million. After playing with this team for three more years, he joined Arsenal in the year 2019.

In his international football career, he played for Brazil in the year 2010. This marked his international debut. Since then, the prominent footballer has bagged more than 50 caps for his home country. Along with representing his country in the 2014 FIFA World Cup, he has also represented in the 2013 FIFA Confederations Cup and Copa América. 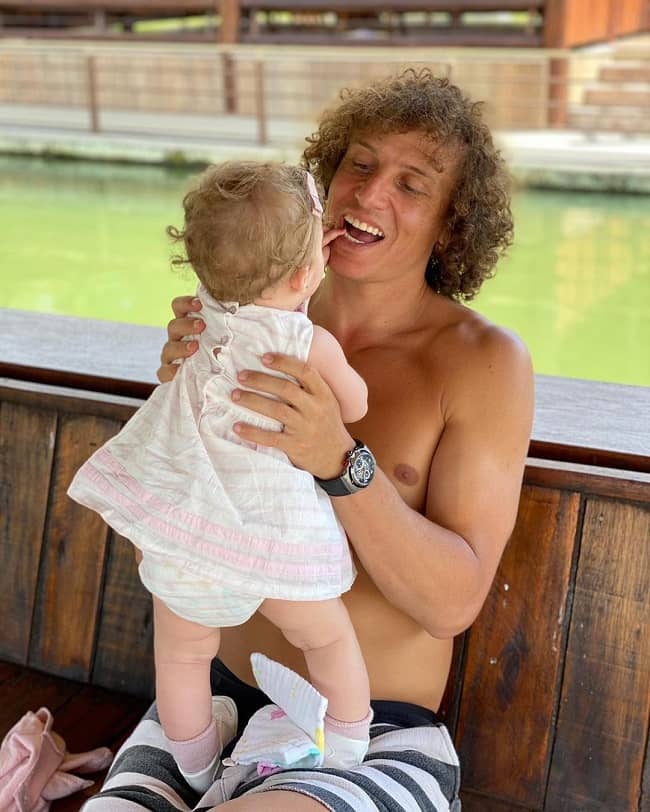 Caption: David Luiz was photographed with his daughter. Source: Instagram

David Luiz is in a romantic relationship with Bruna Loureiro. The two share a lovely daughter named Mallie. The couple is engaged as the video-sharing app Otro shared a video of the footballer’s proposal on their Instagram in March 2019. Before this beautiful relationship, the Brazilian footballer was romantically involved with Sara Madeira.

David Luiz’s registered height is around 1.89 meters or 6 feet 2 inches and his weight is around 85 kgs or 185 lbs. Likewise, the athlete has a chest-waist-biceps measurement of 42-33-14 inches respectively. Similarly, the Brazilian footballer has brown curly hair and eyes of the same color. 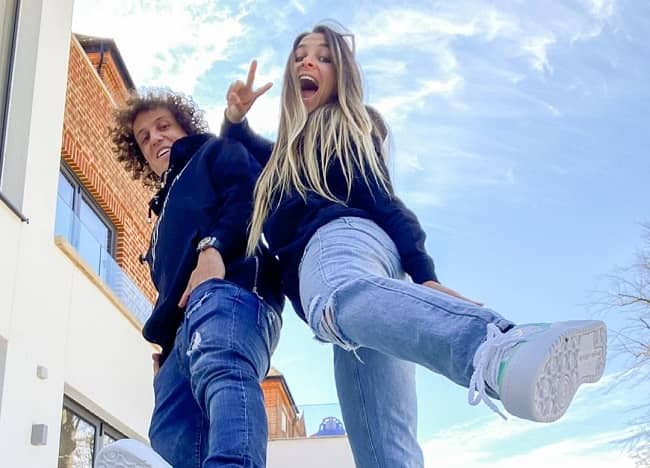 Besides this, he has around 29 million followers on his official Facebook page and over 641.3k followers on his @davidluiz_23 Tiktok profile. He also created a Youtube channel on April 28, 2020, and its name is “The Geezer”. So far, this channel has over 34.7k views and 3.94K subscribers.

The professional footballer’s net worth is approximately $65 million US dollars.