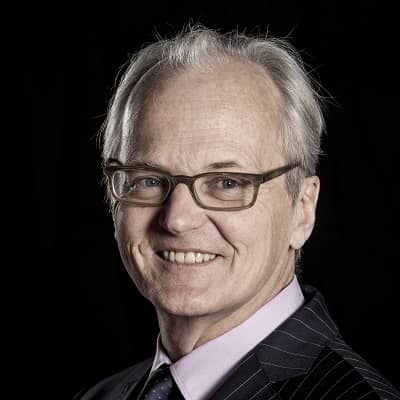 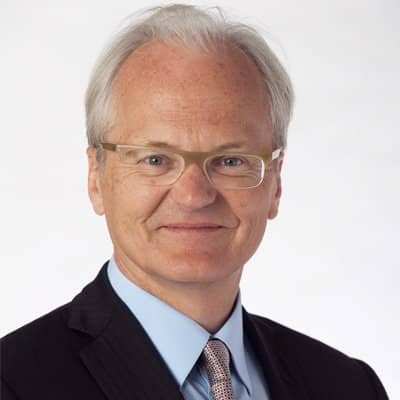 Sir David Winton Harding best known as David Harding was born in the August of 1961, in Oxford, England. According to his birth date, he is 61 years old and holds British nationality. Not much is known regarding his parent’s siblings, and childhood life at the moment.

Regarding his academic career, he completed his graduation from the University of Cambridge where he attended St. Catharine’s College. He studied natural sciences at Cambridge and graduated with first-class honors in 1982.

Later that year, he started working as a trainee at Wood Mackenzie, a stockbroker. After two years, he became a commodity futures trader at Johnson Matthey & Wallace, a futures brokerage firm.

David Harding began his career as a futures trader at Sabre Fund Management, one of the earliest commodities trading advisors (CTAs) in the United Kingdom, in 1985. He designed trading programs for futures markets using his scientific background.

Moreover, he stayed with the firm for two years before co-founding Adam, Harding & Lueck (AHL) with Michael Adam and Martin Lueck in 1987.  AHL was developed by the firm as a quantitatively focused CTA.

In 1989, ED & F Man (later known as the Man Group) purchased a 51 percent share in the company. When Man purchased the entire company in 1994, Harding became the head of Man Quantitative Research. He left in 1996 to start his own business. Moreover, he departed Man after becoming unhappy with the lack of focus on research and the bureaucracy of working in a huge firm, according to Barron.

In 1997, Harding established Winton which is an investment management firm. It was given his middle name as well as his father’s first name. His goal, according to Hedge Fund Review magazine, was to show that a corporation may be successful based on actual scientific study rather than marketing.

He attracted scientists to the firm to establish a strong research environment and to inform his trading judgments using quantitative, statistical studies of market data. The fund was established in 1997 with $1.6 million in assets, and as of 2013, it had returned an average of 15% net each year.

Winton managed more than $30 billion in assets as of February 2016. He became the majority owner of the company in 2012. Likewise, he was Winton’s previous president and executive chairman. Moreover, he was appointed CEO in 2015.

Besides businessman, he has made major donations to educational and research institutions through his Winton Charitable Foundation. He is also a patron of the Harding Center for Risk Literacy, which opened in 2009 at the Max Planck Institute for Human Development in Berlin.

The David and Claudia Harding Foundation, his foundation, has pledged £20 million to the Cavendish Laboratory at the University of Cambridge to establish The Winton Programme for the Physics of Sustainability, an advanced research program to apply theoretical physics to issues of natural resource sustainability.   The donation to the Cavendish Laboratory is the biggest since the famous laboratory’s inception in 1874. 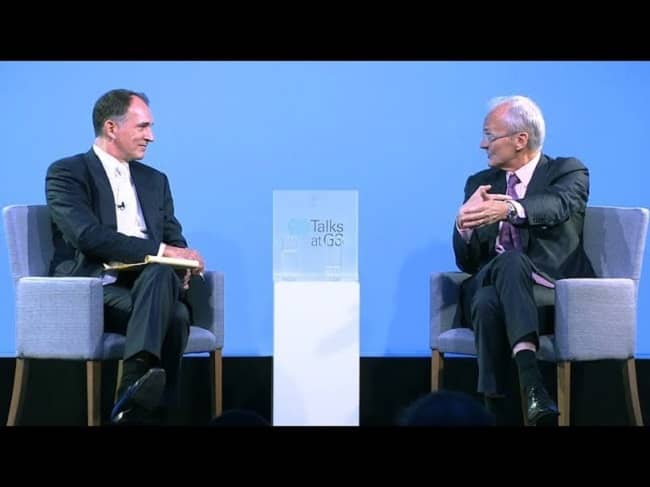 He is a trustee of the Winton Fund for the Physics of Sustainability, which oversees the program’s funding. Winton started a five-year sponsorship of the Royal Society Prizes for Science Books in 2011, which was renamed the Royal Society Winton Prize for Science Books. His charity has also contributed £5 million to cancer research at the Francis Crick Institute in London.

It made a £5 million grant to the Science Museum in London in 2014, the largest single donation in the museum’s history, to establish a mathematics gallery. He gave £100 million to Cambridge University in 2019, the highest donation by a British citizen to any university. In the 2022 New Year Honours, he was knighted for services to philanthropy.

He was named joint treasurer of Britain Stronger in Europe and chairman of the finance committee in November 2015. It was stated in May 2016 that Harding had donated £3.5 million to the campaign.

Harding contributes to the Conservative Party. He donated nearly £1 million to the party while David Cameron was in power, and he donated £200,000 to the party during the 2019 general election, stating in an interview that if a Labour administration targeted hedge fund companies and raised taxes, he would consider leaving the country.

Analysts have referred to David Harding as “one of the pioneers of the hedge fund industry.”

He was designated one of the top 50 hedge fund managers in the world by Alpha magazine, which put him into their “Hedge Fund Hall of Fame” and he was ranked 95 on the Sunday Times Rich List 2016. In September 2012, he has voted the UK’s highest taxpayer.

As of 2021 Forbes reports, Harding has a net worth of $1.3 billion and is in the 2674 position among the world’s richest people.

Talking about his personal life, Harding is a married man and married to his wife, Claudia Harding. Moreover, with the marriage, the couple has five children whose names are unknown. 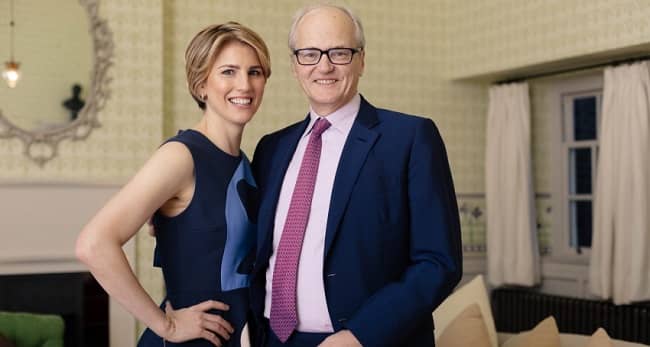 However, this man is not a part of controversy or rumors and keeps a safe distance from such things which may affect his professional career.

Harding has grey hair with light green eyes color. However, there is no other information available regarding his exact height, weight, dress size, shoe size, and others. 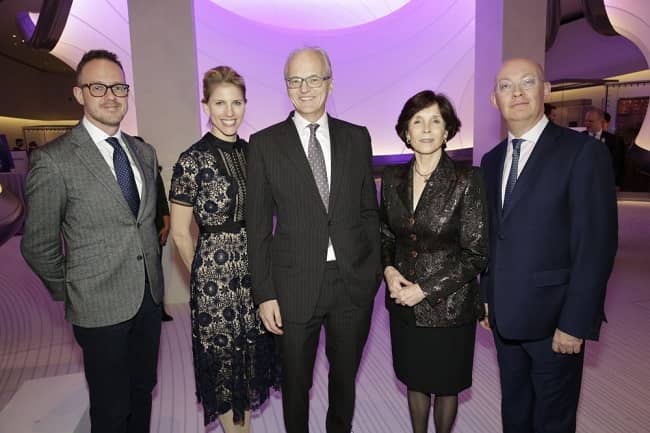