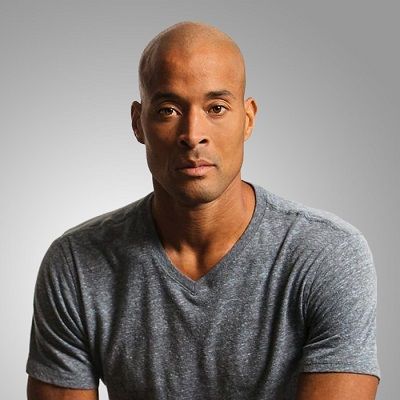 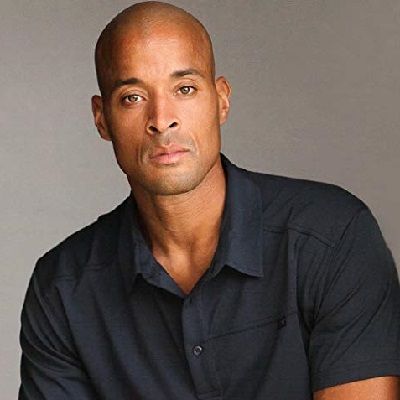 David Goggins is an American ultramarathon runner, triathlete, ultra-distance cyclist, motivational speaker, as well as author. Likewise, David Goggins served as a United States Air Force Tactical Air Control Party member in the War in Afghanistan and Iraq war. Also, he is a former world record holder for most pull-ups done in 24 hours.

David Goggins is 47 years old as of 2022. He was born on February 17, 1975, in Buffalo, New York, USA. His birth sign is Aquarius. His father’s name is Trunnis Goggins who used to beat his mother. And his mother left him when he was 8.

Moreover, he holds American citizenship and the ethnicity of African-Americans. Talking about his educational history, he graduated from BUD/S training with class 235 in 2001 and graduated from Army Ranger School with the distinction of enlisted ‘Top Honor Man‘ in 2004. 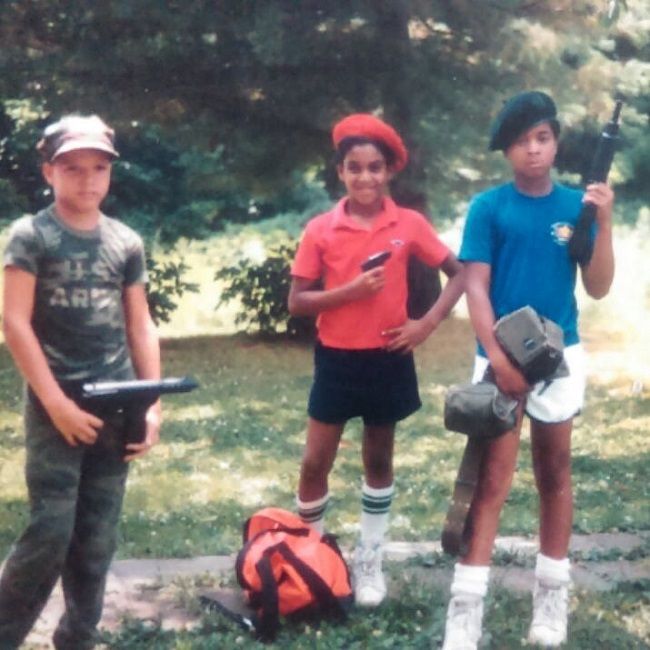 David Goggins is a retired Navy SEAL. Similarly, he is the only member of the U.S. Armed Forces to complete SEAL training, including two Hell Weeks, the U.S. Army Ranger School, and Air Force Tactical Air Controller training.

Reflecting on the details of his career in the Military, he has tried to join the United States Force Pararescue though he failed his ASVAB twice before succeeding and entering into ‘The Pipeline’. During the training, he had been diagnosed with a “Sickle cell trait” and was advised to stay home for a week. But when he returned to the doctor after a week, the doctor told him that he could return to training. However, the commander stated that he needed to do it all over again. Hence, he decided not to start all over again.

Later he attended the United States Force Tactical Air Control Party known as TACP after completing successful training. Starting from 1994, he served his time in TACP until 1999 and left the United States Air Force. After three attempts, he succeeded in graduating from BUD/S training with Class 235 in 2001. Then he was assigned to SEAL Team FIVE and served in Iraq after his graduation In the year 2004, he graduated from Army Ranger School with the distinction of enlisted “Top Honor Man.” 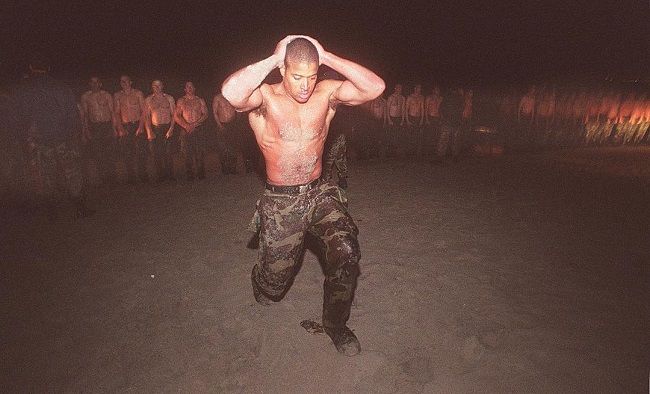 Similarly, he participated in the San Diego One Day ultramarathon held at Hospitality Point in San Diego in 2005 and he also ran 100 miles under 19 hours despite never having run a marathon before. He has finished 5th overall at the 2006 Badwater-135 and participated in also events like the Las Vegas Marathon and the Badwater-135 Ultramarathon. He became second in the three days 320-mile races and two days 261 miles cycling in the Ultraman World Championships in 2006.

Likewise, he finished best at the Badwater-135 and placed 3rd overall in 2007 and again returned to the Badwater-135 in 2013 and finished on the 18th. Then he competed in another 14 ultra-endurance races and finished in the top five in nine of them. On September 7, 2012, he also attempted to beat the world record for the most pull-ups done in 24 hours but failed due to an injury in the left palm. He works as a motivational speaker and also has written a book named ‘Çan’t Hurt Me: Master Your Mind’ and ‘Defy the Odds’.

David has received many record-breaking achievements. Likewise, he made a world record for the most pull-ups done in 24 hours on January 19, 2013, in Brentwood, Tennessee. Also, he did 4,030 pull-ups in 17 hours which was his third attempt at breaking the record.

He has earned a decent sum of money by his profession. His estimated net worth is around $240,000 dollars, and his earnings are $60,000 dollars per annum.

David has received numerous awards, but all those awards, medals, accolades, and magazine articles mean nothing to him because that’s not why he does what he does. Even though he has raised a lot of money and awareness for the Special Operations Warrior Foundation, none of this recognition is relevant to him as he isn’t trying to be number one in the world. Further, he’s not interested in how many races he’s run and he doesn’t keep track of the miles he’s gone. There is also no scoreboard.

But instead, for him, it’s all about achieving his personal best and pushing himself well past his comfort zone. Similarly, he chooses to run the toughest races and put himself through some of the hardest military training programs in the country for no other reason than to see what he’s made of. Physical and mental suffering is a journey of self-discovery for him. And no other experience makes him feel more clear, focused, and alive than this.

Currently, David might be single. He is living a single life happily. Though talking about her past relationship, he married Aleeza Goggins in 2005. However, they ended up in divorce in 2012. Aleeza is a Japanese nurse and is also part of his official support team. There are no rumors and scandals regarding his personal and professional life. He tries to keep his life away from such kinds of stuff.

He suffered from Asthma, Obesity, and Congenital heart defects. So, he returned his weight from 300 pounds to 190 pounds in 1990 and had surgery to repair his heart in 2010.

David Goggins has an amazing personality. He has a height of 6 ft. 6 inches and weighs around 86 kg. Likewise, he has got light brown eyes and black hair. 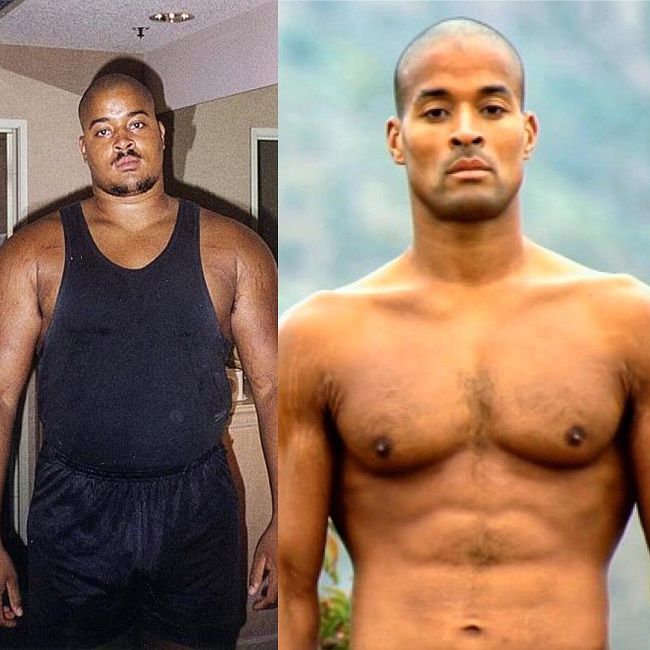