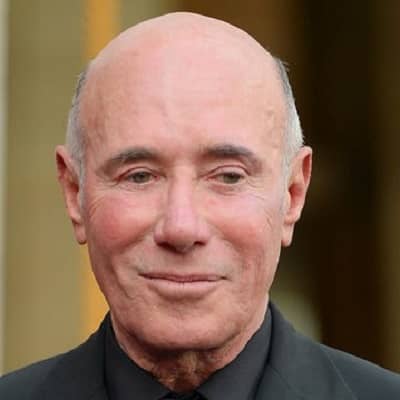 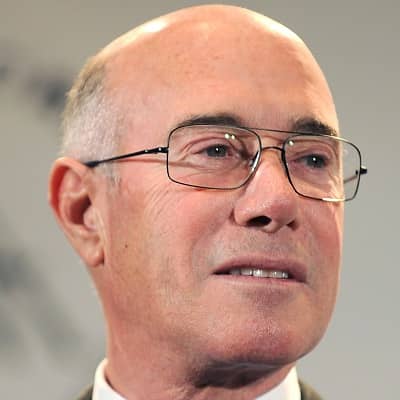 David Lawrence Geffen best known as David Geffen was born on 21st February 1943, in New York City, the United States of America. As of now, he is 79 years old and holds an American nationality. Moreover, he belongs to the mixed ethnicity of Plish-Jewish-Ukrainian descent and has a zodiac sign of Pisces. He is Judaism by the religion.

In addition, he is the youngest son of Abraham Geffen(father) and Batya Volovskaya(mother). Sadly, his father died when he was 16 years old. His mother used to own the clothing business Chic Corsets in Borough Park. Further, his parents are Jewish immigrants. He has an elder brother whose name is Mitchell Geffen.

Talking about his educational career, he completed his graduation from Brooklyn’s New Utrecht High School in 1960 with around 66%. Later, he enrolled at the University of Texas at Austin for a semester, and then he got transferred to Brooklyn College before he dropped out. He afterward moved to Los Angeles, California, in search of work in the entertainment industry. David also studied at Santa Monica College.

Talking about his profession, David began his entertainment career in the mailroom at the William Morris Agency (WMA) as a talent agent. In 1961, he made a cameo appearance in the film “The Explosive Generation.” He left William Morris soon after to work as a personnel manager. He co-founded “Asylum Records” with Elliot Roberts in 1971, which went on to become a major source of Southern California folk-rock. He did, however, depart the Asylum.

Then, he became a vice-chairman of the “Warner Bros.” film studios in 1975. He did, however, quite soon after receive a false cancer diagnosis, which was eventually reversed and he was given a clean bill of health.  In 1980, he became president of ‘Warner Bros. Records,’ and formed Geffen Records. Donna Summer was the first artist signed to his label. 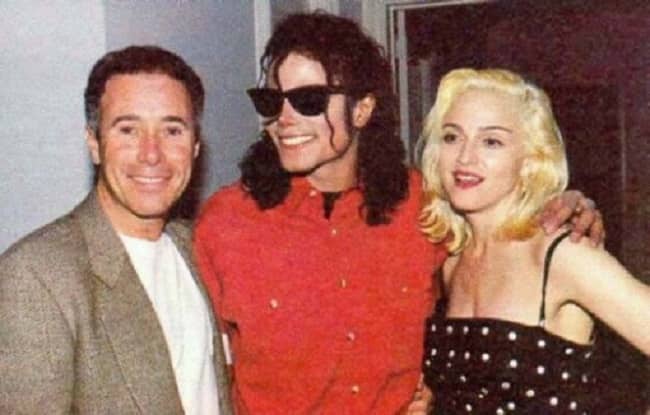 The launch of John Lennon’s album “Double Fantasy” in November 1980 marked the beginning of his label’s success. Before leaving “Geffen Records” in 1995, he remained to run the label. He formed the “Geffen Film Company” in 1982, which produced various comedy films such as Little Shop of Horrors, Risky Business, and Beetlejuice. \

Later, he co-founded the “DreamWorks SKG” studio with Steven Spielberg and Jeffrey Katzenberg in 1994. He stayed on till 2008. He was also an early financial supporter of then-President Bill Clinton and later, President Barack Obama.

He has received few awards and honors in his career. In 2010, he received the Rock & Roll Hall of Fame’s “Ahmet Ertegun Award.” He received the President’s Merit Award at the 53rd Grammy Awards in February 2011.

David is single and he came out as gay in 1992. In past, he was in a relationship with Jeremy Lingvall that lasted for almost six years. Following that, David was seen kissing Jamie Kuntz. Jamie played college football in the past. After, Jamie began following David after the incident and was arrested in 2014 for violating a court-ordered restraining order.

David stands 5 feet 9 inches tall and weighs around 80 kg. Moreover, this billionaire has bald hair with gray eyes and there is no other information regarding his other body measurements.