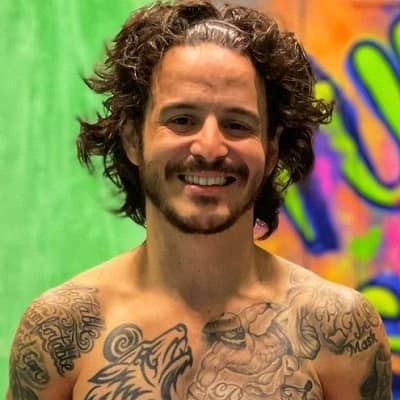 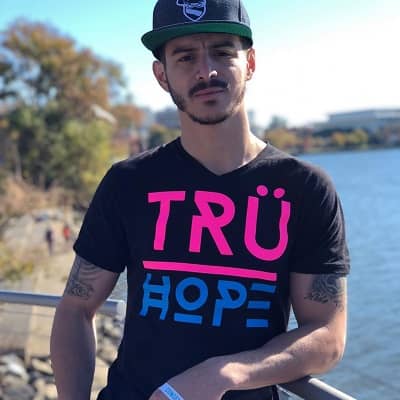 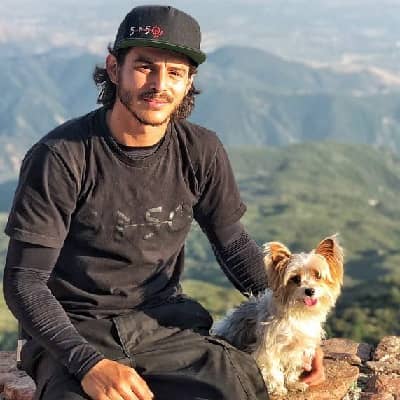 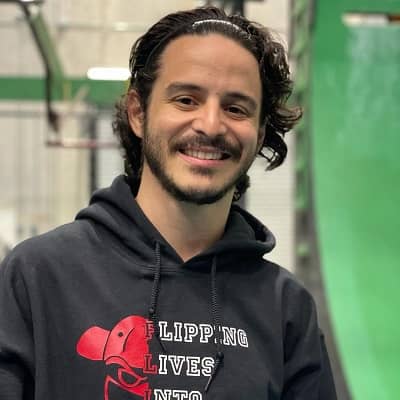 Talking about his educational journey, David graduated from Champagnat Catholic School. Sometime in 2017-2018, David revealed in one of his streams that he legally changed his first name to ‘Flip’. This means that his name is officially Flip Rodriguez, not David Rodriguez. 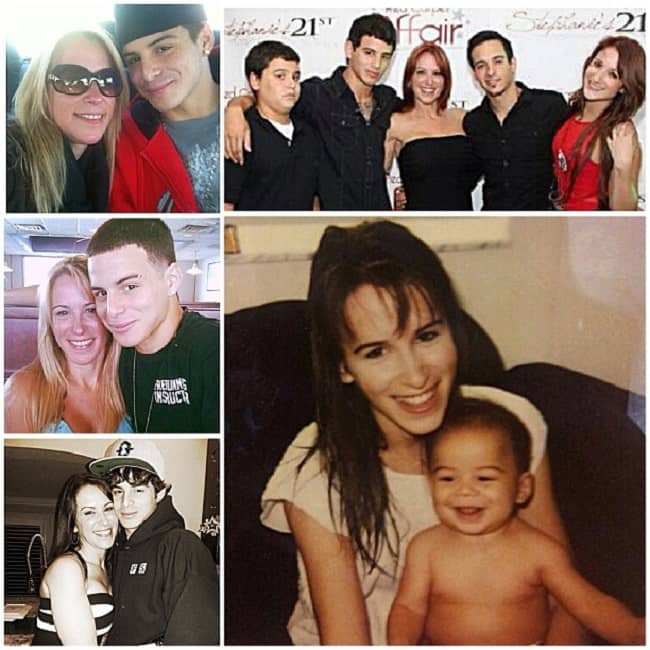 Talking in detail about his journey in American Ninja Warrior, David made it through the qualifying and semi-final rounds with little trouble. The athlete then completed the Team Relays as one of the more consistent competitors on his team. His team was the White Tigers.

This consistency also helped David become one of the 10 U.S. competitors to qualify for SASUKE 27. Among them 10, David was the #5 qualifier. His First Stage run was digested during the NBC broadcast, but later on, David’s full run was broadcasted during the SASUKE 27 broadcast. 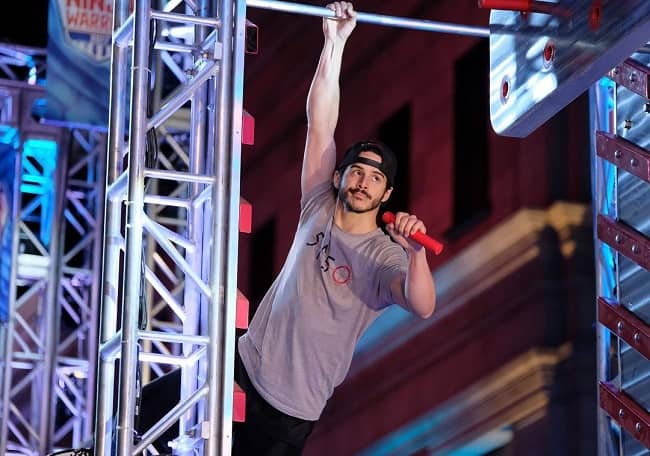 Likewise, in American Ninja Warrior 5, Flip caught the 2nd fastest time in both the Qualifying Round and City Finals in Miami. Further, in American Ninja Warrior 6, the athlete competed once again in Miami. However, this became the first time the athlete failed a qualifying course and the only time he didn’t qualify for the city finals. Later on, David was invited as a wildcard for Vegas. However, Flip declined the invitation. 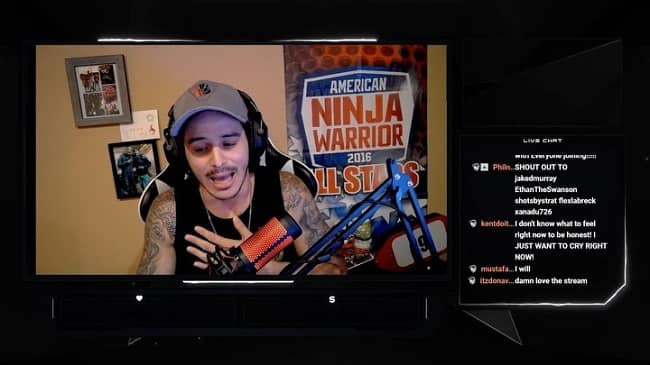 Moreover, in American Ninja Warrior 10, David quickly cleared the first four obstacles with ease but was shockingly one of many who failed the Doorknob Drop. In the LA finals, Flip was able to get past the Doorknob Drop and then proceeded to finish the city finals course for the first time since season 5.

Flip also became 1 of the 3 competitors on the Los Angeles course that year for failing to complete the qualifying course but later going on to finish the city finals course. Similarly, in American Ninja Warrior 11, David progressed steadily through the course and was the first person to attempt the Mega Wall that season. However, David was unable to scale it after three attempts.

In American Ninja Warrior 12 in St. Louis, David performed well through the first four obstacles, but struggled on Slingshot and fell there. In the finals, however, David surprisingly was one of 5 Dragonback victims. This was the first time the athlete failed to hit a buzzer.

Furthermore, David and Drew Drechsel are the only competitors in American Ninja Warrior to attempt all five versions of the final obstacle in the city finals. These two athletes are also the only two competitors to use the safety pass on Stage One and clear it on their second try. Likewise, Flip is the 2nd competitor after Najee Richardson to time out on Stage Two. Both competitors timed out on the Water Walls.

David ‘Flip’ Rodriguez is currently in a romantic relationship with Jamie Ross. Jamie is also an athlete and a 3 times American Ninja Warrior. She is a sonography student from South Florida. Prior to this relation, David dated Angeline Appel. Angeline is an American TV actress. 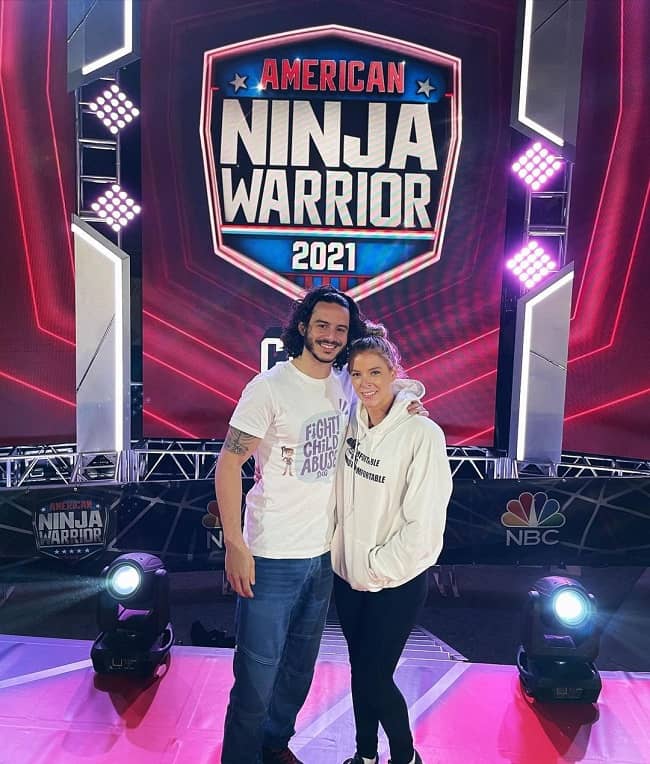 David ‘Flip’ Rodriguez stands tall at an approximate height of 5 feet 10 inches and his weight is around 72 kgs. Likewise, Flip’s chest-waist-hip measures are 41-30-35 inches respectively. David has dark brown eyes and hair of the same color.

Talking about his social media presence, David ‘Flip’ Rodriguez is available on Instagram under the username @youngflip7 that has over 109k followers. He joined Twitter recently in April 2020 and his username is @FlipRodriguez07. Flip is also a content creator on Twitch. In this platform, his username is @fliprodriguez and so far has over 3.1K followers. Moving on, Flip has a net worth estimation of $600,000 US dollars.