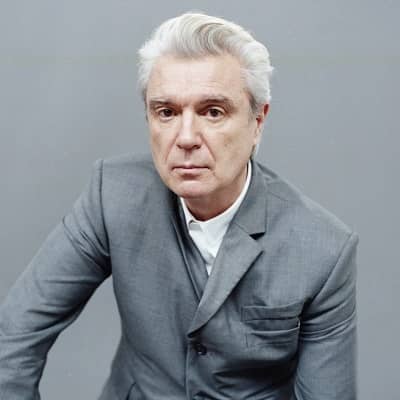 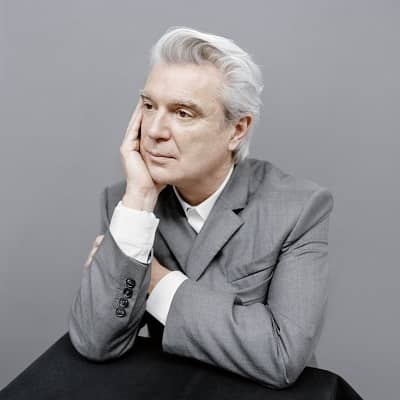 David Byrne is a famous Scottish-American singer-songwriter and composer. David Byrne is best known as the frontman of the New Wave/punk band.

On May 14, 1952, David Byrne was born in Dumbarton West, Dunbartonshire, Scotland. Currently, David is 69 years old. David is Scottish-American by nationality and Irish by ethnicity. Similarly, he is from a Christian family and his birth sign is Taurus.

Talking about his family, David was born to his father Tom Byrne, and his mother Emma Byrne. Tom was an electronic engineer and Emma was a teacher. David also has a younger sister named Celia Byrne who is an epidemiologist and specialist of breast cancer.

David and his family moved to Hamilton, Ontario, when he was two years old. Again, they moved to Arbutus, Maryland, when David was eight or nine. The family had to leave Scotland for two reasons. One is Toms’ job and the other is the tensions in the family as David’s parents had a mixed marriage.

Moving towards his educational details, David studied at Lansdowne High School in southwest Baltimore and completed his schooling. Later, he joined the Rhode Island School of Design and the Maryland Institute College of Art. However, he decided to drop out of his college.

Enhancing his favorite things and hobbies, David loves cycling. He even prefers to cycle over the car and travels in the cycle rather than the car. Similarly, though David is left-handed, he plays guitar right-handed. 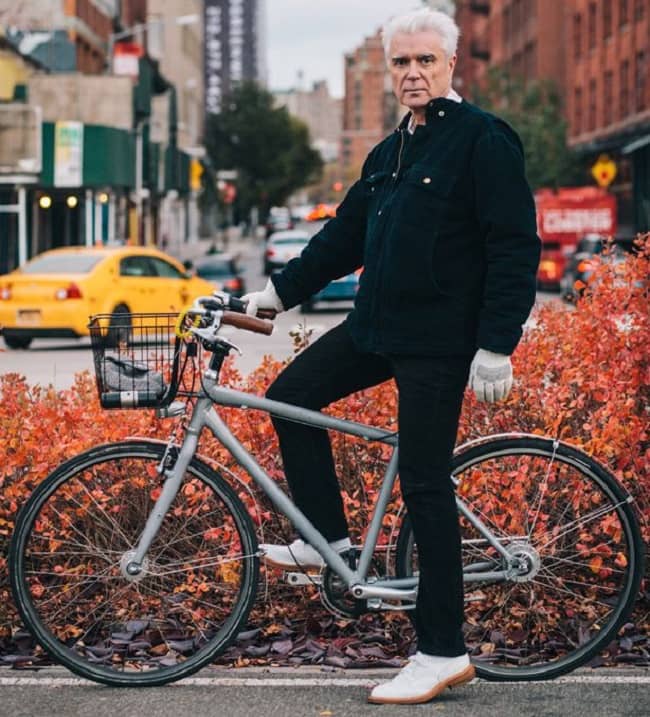 David started his career as a singer. He formed a band named “Talking Heads” with Chris Frantz. Their debut album was “Talking Heads: 77” released in 1977. Similarly, the band recorded and released their second album named “More Songs About Buildings and Food”. This album was hugely successful. After this success, the band was back with two more albums named “Fear of Music” (1979) and “Remain in Light” (1980).  The band took a break until 1983.

David started his solo career in 1981 when his first solo album named “My Life in the Bush of Ghosts” got released. After the break, the band made a comeback through their album “Speaking in Tounges” in 1983. The album was the first big commercial breakthrough for them. Their next album “Little Creatures” became the best-selling album of the band and also went double Platinum in America. The band released two albums named “True Stories” and “Naked: before separation.

After the separation of the Talking Heads, David released another solo album named “Rei Momo”. His other famous albums include his self-titled album “David Byrne”, and “Look into the Eyeball” (2001). In 2016, David was featured on “Snoopy” on the album” and the Anonymous Nobody” by De La Soul. 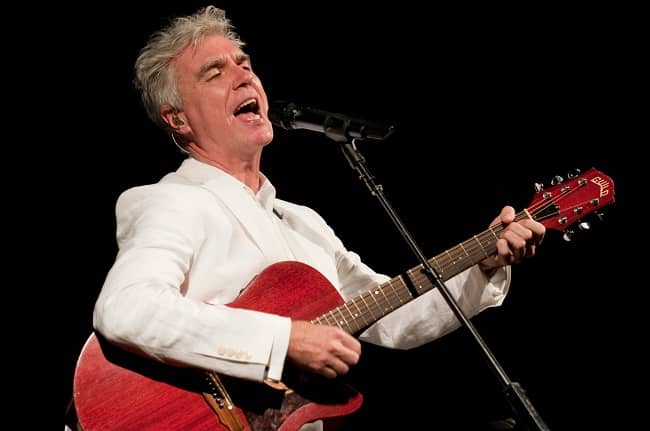 The popular musician has an estimated net worth of $40 million US dollars. He earns most of his wealth from his singing career. But he hasn’t shared his annual salary. However, it is sure that David has a six-figure annual salary.

David is single as of now and not dating anyone. He had multiple relationships and he is even previously married. David was married to Adelle Lutz. Adelle is a costume designer. The couple got married on July 18, 1987. They also had a daughter named Malu Abeni Valentine Byrne born in 1989. The couple divorced in 2004 because of private reasons. 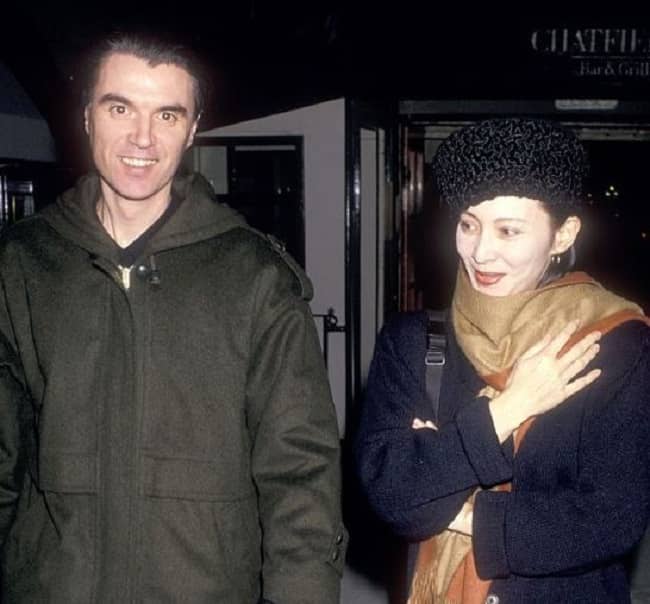 Before marriage, David was in a relationship with Toni Basil. Similarly, after breakup, he dated Twyla Tharp. Moreover, after the divorce from Adelle, David also dated Louise Neri. However, his recent relationship was with Cindy Sherman. The couple started dating in 2007 and broke up after 4 years in 2011.

Reflecting on his physical statistics, David has a slim body type. David is 6 feet (1.83m) tall and weighs around 75 kg (165 lbs.). Similarly, his body measurement (Chest-Waist-Hip) is around 42-32-38 inches. Also, he has biceps of 14 inches. David has grey hair with a pair of attractive black eyes.