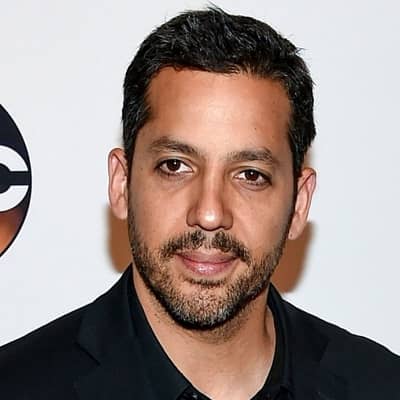 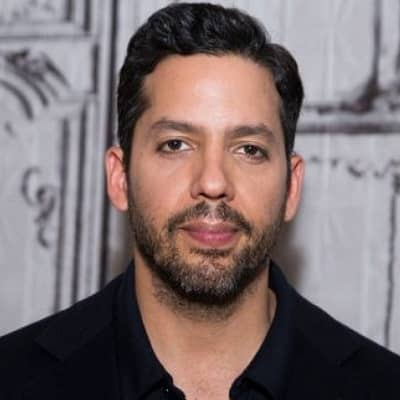 David Blaine is a magician, illusionist, extreme performer, and endurance artist from New York City, the United States. Moreover, David Blaine is popular for his endurance stunts and as a performer of street and close-up magic.

David Blaine was born in Brooklyn, New York City, the United States on April 4, 1973. He was born under the zodiac sign Aries and he is currently 48 years old as of 2021. Moreover, he holds American nationality by birth and belongs to the mixed ethnicity of  Italian, American, Russian-Jewish, and Puerto Rican ancestry. His father Willaim Perez is a veteran of the Vietnam War and his mother Patrice Maureen White is a school teacher.

Moreover, he is the only son of his parents and his mother raised him while working at several jobs to fulfill their daily needs. At the age of four, he saw a magician performing tricks in the subway and developed an interest in it. Moreover, he started practicing magic himself with his grandmother’s gifted tarot cards. 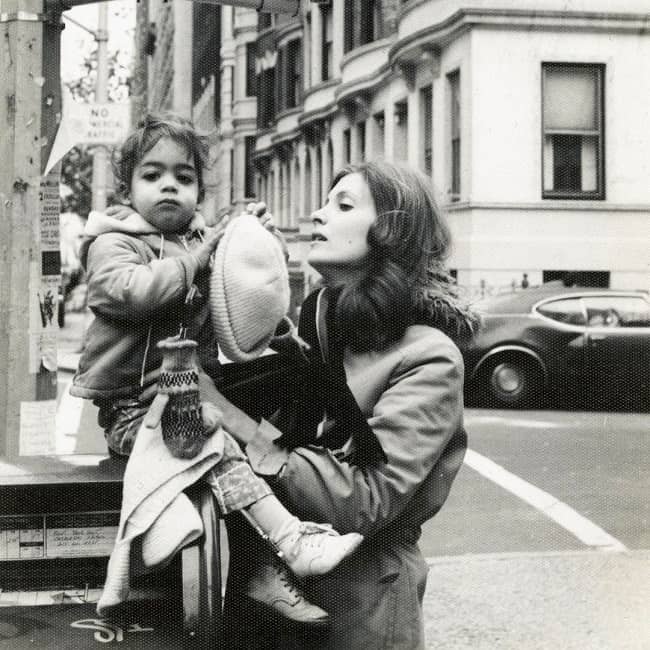 David Blaine studied and completed his education at the Passaic Valley Regional High School. After that, he developed an interest in acting and went to an acting school in Manhattan, New York City. 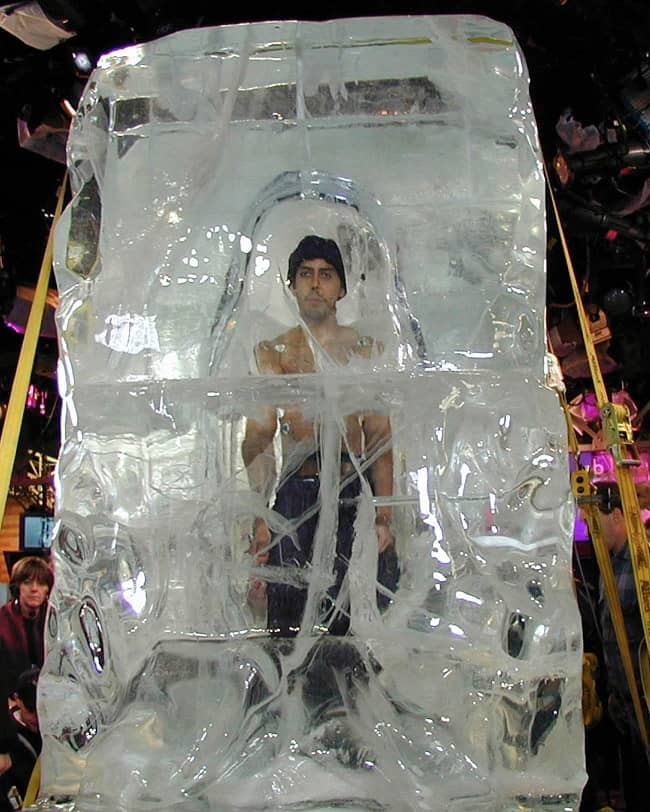 David Blaine decided to devote his life to magic by the time he was 20 years old. However, his mother was supportive of his decision but his mother passed away due to cancer when he was 21 years old. After that, he started as a street performer and gained popularity due to his tricks and charismatic personality. Later, he sent his performance video to NBC after his success as a street magician.

Furthermore, he became a national celebrity after his performance in Atlantic City, Compton, Dallas, the Mojave Desert, New York City, and San Francisco. In 1999, he performed his first endurance stunt when he submerged himself in a 3-ton water-filled tank for seven days. Due to this trick, he gained a huge fan following as he had outdone his hero Harry Houdini. After that, he performed a stunt named “Frozen in Time” in 2000 in which he was frozen into a block of ice for around 63 hours.

He began his 44-day endurance stunt sealed inside a transparent Plexiglas case suspended 9 meters three years later on September 5, 2003. Moreover, he emerged from the case murmuring “I love you all” on October 19, 2003. He performed stunts like “Dive of Death” and “Electrified One Million Volts Always On” over the next few years.

Performing For Celebrities and Public Figures and Philanthropic Works

He has garnered a huge amount of money from his career as a magician, illusionist, endurance artist, and extreme performer. According to online sources, the estimated net worth of Blaine is around $40 million as of 2021.

David Blaine was married to a French model and actress Alizee Guinochet in 2008 but separated in 2014. The couple separated because she found out the picture of Blaine getting saucy with a mystery girl in a New Jersey nightclub. Moreover, the couple has a daughter named Dessa Blaine who lives with her mother after their separation. However, there is no further information about Blaine’s current relationship status. 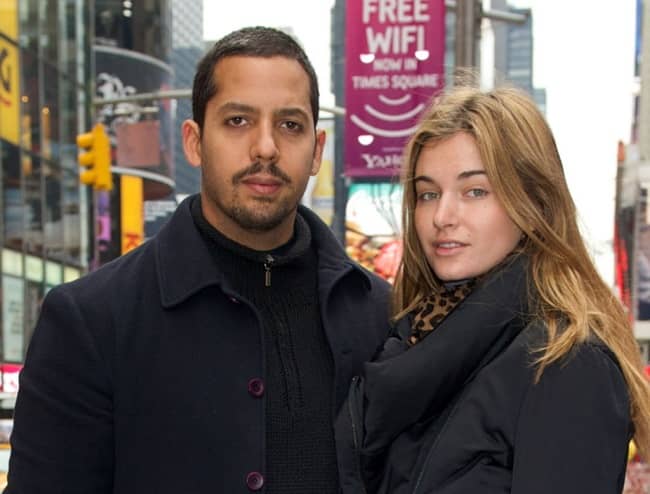 According to British news outlets, London’s Metropolitan Police asked David to travel to the UK for an interview. Moreover, the police asked him for an interview after former model Natasha Prince accused him of raping her. He denied the allegation and the detectives later declined to take further action after the investigation. After that, the New York City Police Department investigated him in April 2019 when at least two women accused him of sexual assault.

David Blaine has black hair and brown eyes with a height of 6 feet and a weight of 80 Kg. Besides that, there is no further information about Blaine’s other body measurements.