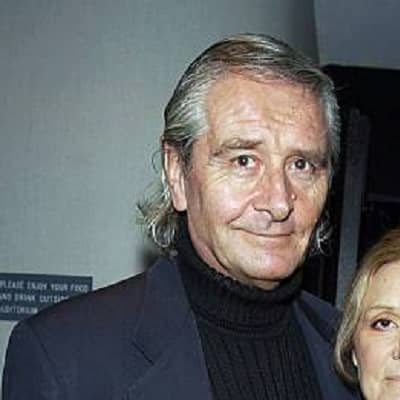 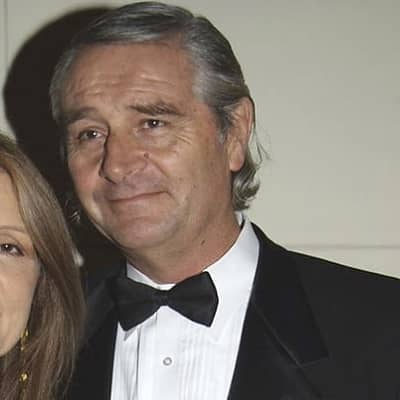 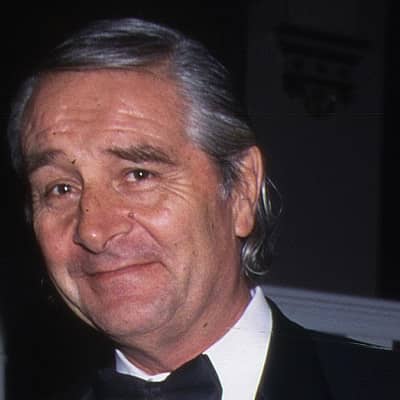 David Bale was a famous English entrepreneur, environmentalist, and animal rights activist. David Bale is also famous as the celebrity husband of Gloria Steinem and celebrity father of Christian Bale.

David Bale was born on 2 September 1941 and he was 62 years old at the time of his demise on 30 December 2003. At the time of his birth, his parents resided in South Africa. Likewise, his nationality was English whereas his zodiac sign was Virgo.

Moreover, his full name is David Charles Howard Bale. Growing up, he lived with his family in various countries including England, Egypt, and the Channel Islands. Then at the time of his demise, he lived in Santa Monica, California, USA.

Talking about his parents, his father’s name was Philip Bale and he was a Royal Air Force pilot. Besides this, there is no further information regarding this personality’s other family members and personal details.

Professionally, David Bale was an entrepreneur, environmentalist, and animal rights activist. Besides his own career, he is also popular as the late father of actor Christian Bale. Talking about his celebrity son, Christian is a famous actor who is recognized for his versatility and recurring physical transformations.

Moreover, he is also famous as the late husband of Gloria Steinem. His wife is a well-known American feminist journalist. She is also a social-political activist. People know of her as a leader and a spokeswoman for the American feminist movement in the late 1960s and early 1970s.

As an activist, he raised voices and worked on the issues of environmental and animal rights causes. Likewise, this late personality was a board member of “The Dian Fossey Gorilla Fund” and the “Ark Trust”. The latter became the Hollywood branch of the Humane Society of the United States in the year 2002.

Moreover, this late celebrity father was also a board member for World Education, Inc. This is an international non-profit organization that is famous for working in educational development. Furthermore, this personality was a commercial pilot too. Later on, he also ran a commuter airline in England. 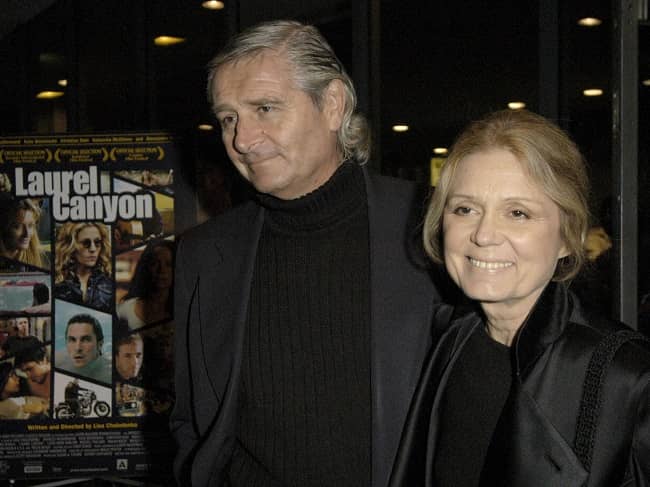 David Bale was a married man when he passed away. His wife at the time was Gloria Steinem. Gloria is a famous feminist activist, writer, journalist, and political leader from the USA. The two tied the knot on 3 September 2000. They had a private wedding in Oklahoma at Gloria’s friend’s home. This friend was Wilma Mankiller, the 1st female Principal Chief of the Cherokee Nation.

At the time when they tied the knot, Mr. Bale was facing deportation after overstaying his visa. However, the couple denied that his immigration status was the motivation for their marriage.

Prior to his marriage with Gloria, he had previously been married twice. His 1st wife is Sandra Kreunen and they tied the knot in South Africa. Unfortunately, this marriage ended in the year 1964 after Sandra filed for divorce when Bale went to visit his mother in England. With Sandra, he shared a daughter named Erin Bale Kreunen.

Following this, he married Jenny James. Although this marriage also ended in divorce, the ex-couple shares three children together namely Louise, Sharon, and Christian Bale. 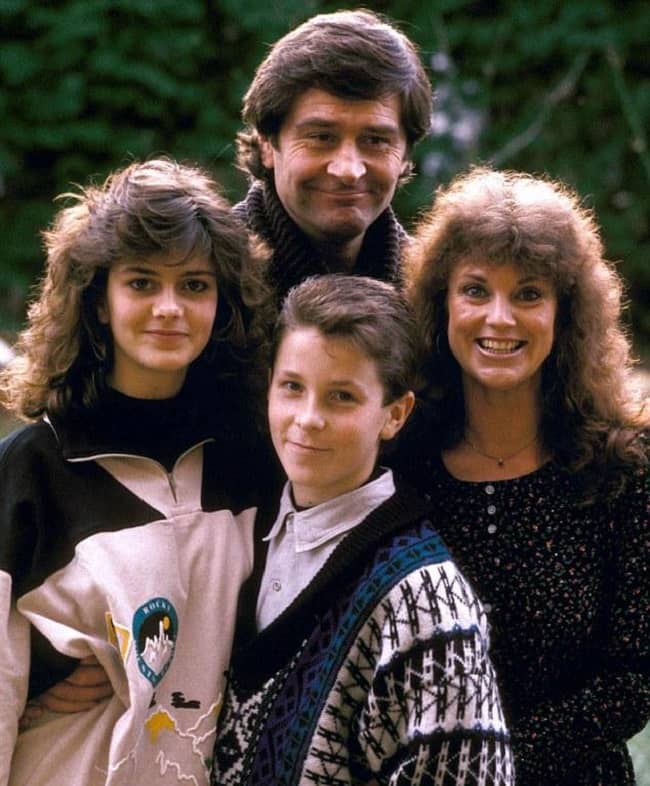 Caption: David Bale with his 2nd wife and their two children. Source: Twitter

There is no verified information regarding David Bale’s body measurements like his weight, height, biceps, dress size, chest-waist-hip measures, etc. Likewise, this late activist had brown eyes and hair of the same color that turned grey with aging.