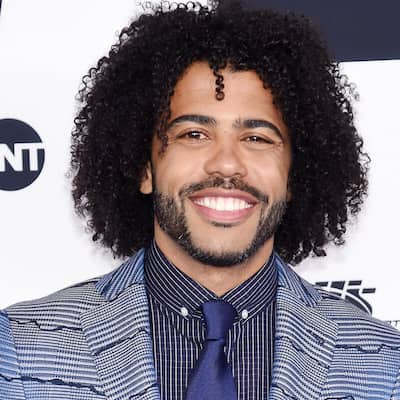 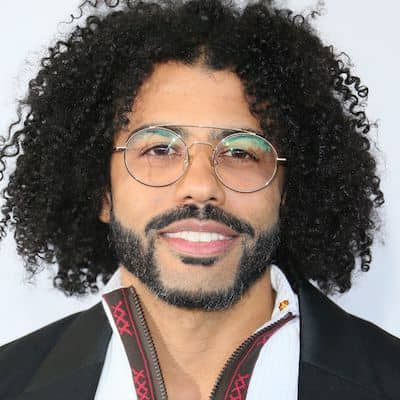 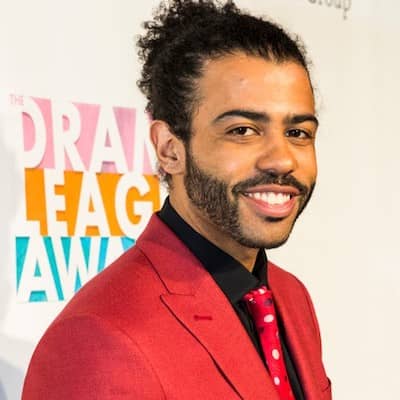 Daveed Diggs was born on January 24, 1982. His full name is Daveed Daniele Diggs. He is from Oakland, California, USA. Currently, he is 40 years old and his zodiac sign is Aquarius. His parents are Barbara (mother), a social worker, and Dountes Diggs (father), a bus driver. Moreover, his mother is Jewish whereas his father is African-American.

He attended Berkeley High School and Brown University, where he graduated in the year 2004 with a bachelor’s degree in theatre arts. Likewise, he was recruited by Brown for his track skills and broke the Brown Bears’ school record in the 110-meter hurdles as a sophomore with a time of 14.21 seconds. Furthermore, after graduating, he worked as a substitute teacher. 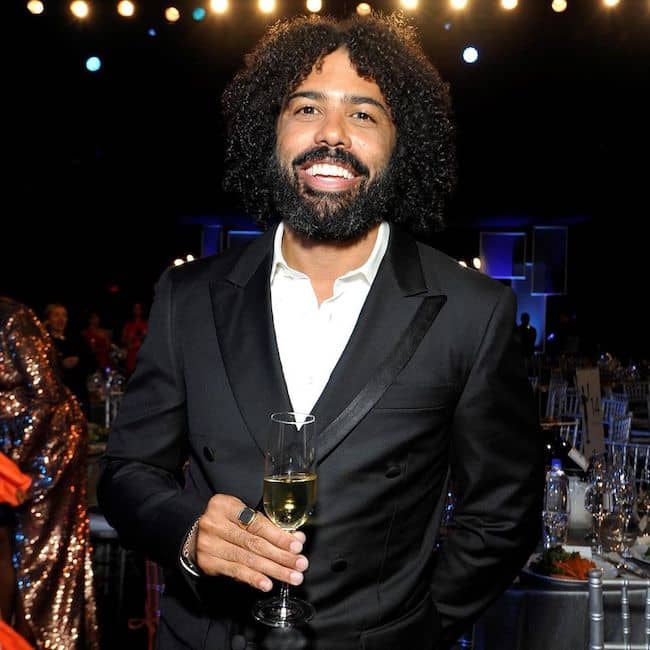 Diggs joined the American experimental hip hop group ‘clipping’ in the year 2010 that was founded the year before by Jonathan Snipes and William Hutson. He started to pen down his raps over their compositions and on February 5, 2013, the group self-released ‘Midcity’, their debut mixtape which was well received.

After five months, they signed with ‘Sub Pop’ and released their 1st studio album ‘CLPPNG’ through the record label on June 10, 2014. This singer has remained vocalist and writer of the group that has over the years expanded its discography that includes EPs ‘dba118’ and ‘Wriggle (EP)’; album ‘Splendor & Misery’; remix albums ‘DREAM REMX’, and ‘REMXNG’; apart from several singles and remixes.

Moreover, while working with ‘clipping’ he collaborated with an American writer, recording artist, performance poet, playwright, and educator Rafael Casal and released a duo album called ‘The BAY BOY Mixtape’ in the year2010.

In the year 2015, Diggs originated the dual roles of Marquis de Lafayette and Thomas Jefferson in the musical Hamilton. For that, he won a 2016 Tony Award for Best Actor in a Featured Role in a Musical. Similarly, along with the main cast of Hamilton, Diggs was awarded a Grammy Award for Best Musical Theater Album in the same year.

Since leaving Hamilton, Diggs played a recurring role in the television series Black-ish and co-starred in the films Wonder and Velvet Buzzsaw. Likewise, he also wrote, produced, and starred in the 2018 film Blindspotting. It earned him a nomination for the Independent Spirit Award for Best Male Lead.

Further, he acted as creator, writer, and executive producer on the 2021 spin-off sequel television series of the same name, he also reprised his role as a guest. Likewise in 2020, he started starring in the TNT television adaption of Snowpiercer.

In the year 2021, Diggs received a nomination for a Primetime Emmy Award for Outstanding Actor in a Supporting Role in a Limited Series or Movie for his performance in the Disney+ live stage recording of Hamilton which was released in the year2020. 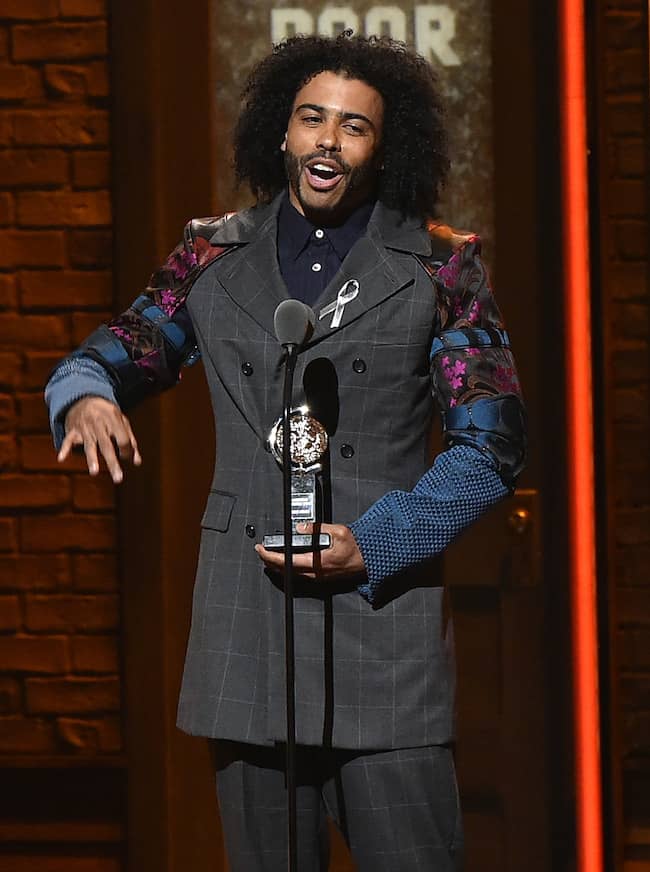 This actor is in a relationship with a beautiful lady, Emmy Raver-Lampman. The two met in 2015 when they were performing together in Hamilton. He might be having a good and quality time with his girlfriend. Previously, he dated an actress, Jalene Goodwin. However, the duo had some issues and broke up due to some reasons. Diggs doesn’t share any facts about his personal life because he wants to keep it a secret. 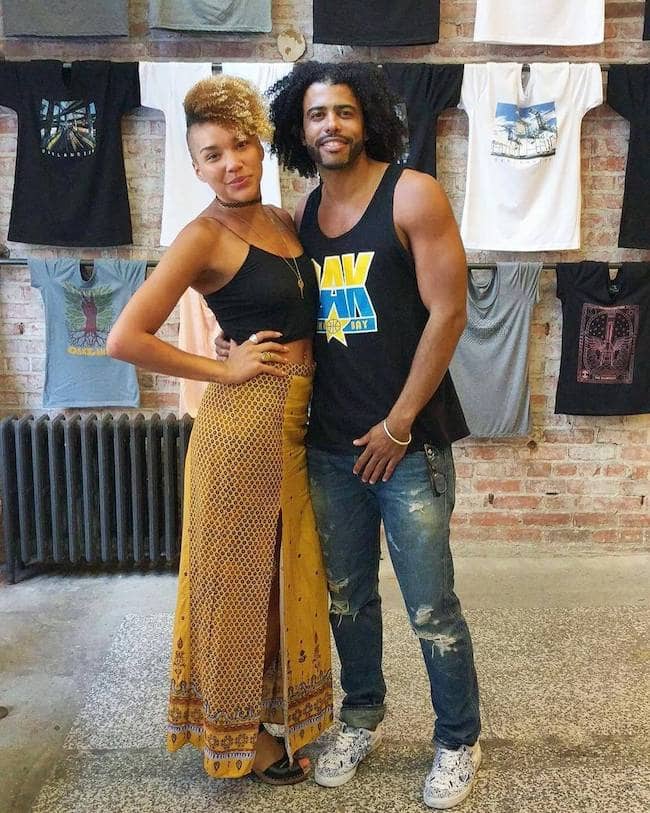 This singer stands tall at a height of 6 feet. Similarly, he weighs around 75 kilos. His chest-waist-biceps measurement is 42-33-16 inches respectively. This personality has got curly black hair and has a set of dark brown eyes.

Diggs has earned by working as a rapper and an actor. Also, this personality earns money through endorsements and his own business. However, his net worth is $5 million.