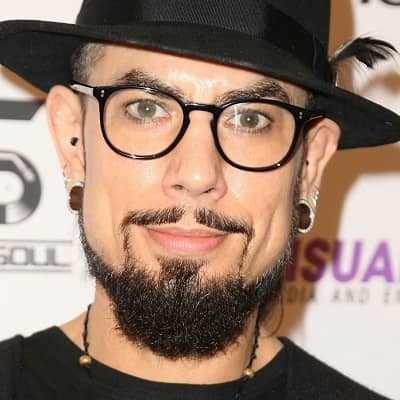 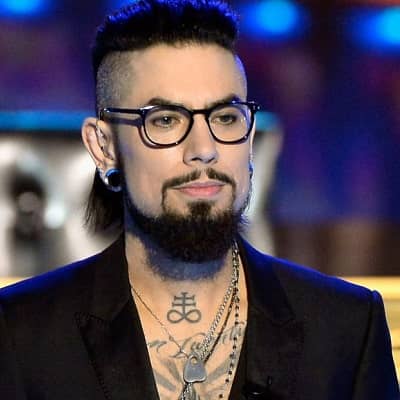 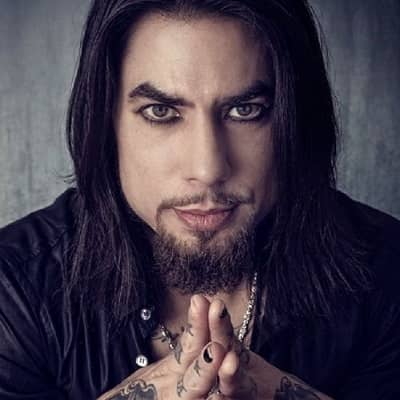 Dave Navarro is an established American singer-songwriter, guitarist, and TV personality. Dave Navarro is also famous as a member of bands like Jane’s Addiction, Deconstruction, and The Panic Channel.

Dave Navarro was born on June 7, 1967, and he is currently 55 years old. He hails from Santa Monica, California, and his zodiac sign is Gemini. Likewise, his full name is David Michael Navarro.

His father’s name is James Raul Navarro and his mother’s name is Constance Colleen Hopkins. Likewise, Navarro’s paternal grandparents were Mexican immigrants. On March 4, 1983, his mother and her best friend (Susan Jory) were killed by his mother’s ex-boyfriend named John (Dean) Riccardi. Dave was supposed to be with them on this day, but luckily, he had decided to stay with his father.

The criminal was only arrested in 1991 after he appeared in the TV series, America’s Most Wanted. After this appearance, a viewer tipped the authorities about the criminal and that is how he was arrested.

Talking about his educational journey, he completed his schooling at Notre Dame High School which is located in Sherman Oaks, California. There, he was a member of the marching band with Stephen Perkins, who became bandmates later on. 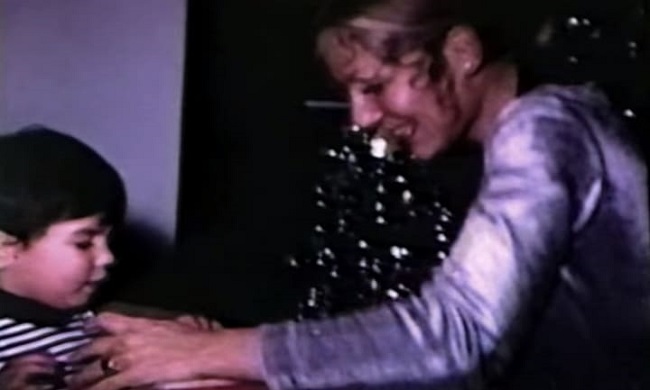 Caption: Dave Navarro in a childhood photograph with his mother. Source: Vocal

Professionally, Dave Navarro is a multi-talented personality. More precisely, he is a singer-songwriter, actor, TV personality, and guitarist. People recognize him better as a member of the rock band Jane’s Addiction. Moreover, he is also famous as the guitarist who played for the band – Red Hot Chili Peppers – in the year 1995. It was for the band’s album titled One Hot Minute released in the same year.

As a singer, he has released one solo album called Trust No One. The singer released his aforementioned album in the year 2001. Moreover, he is also a member of Jane’s Addiction’s spin-off bands namely “Deconstruction” and “The Panic Channel”. He had previously turned down offers to join the popular band “Guns N’ Roses”. Soon, the singer-songwriter started his band called Spread.

Additionally, the singer also appeared in Ink Master. It is a popular American tattoo competition reality series. In this series, he was the host as well as one of the judges. Then in the year 2015, he released the documentary called Mourning Son. This documentary is also his mother’s murder. It also includes the singer’s spiral into drug addiction and the pain he needed to overcome in the years since his mother’s death.

As a TV personality, he has also appeared in several TV shows like Odd Mom Out, Sons of Anarchy, FCU: Fact Checkers Unit, Floundering, Martial Law, Uptown Girls, Rules of the Game, Z Rock, and Law & Order: Special Victims Unit among others. 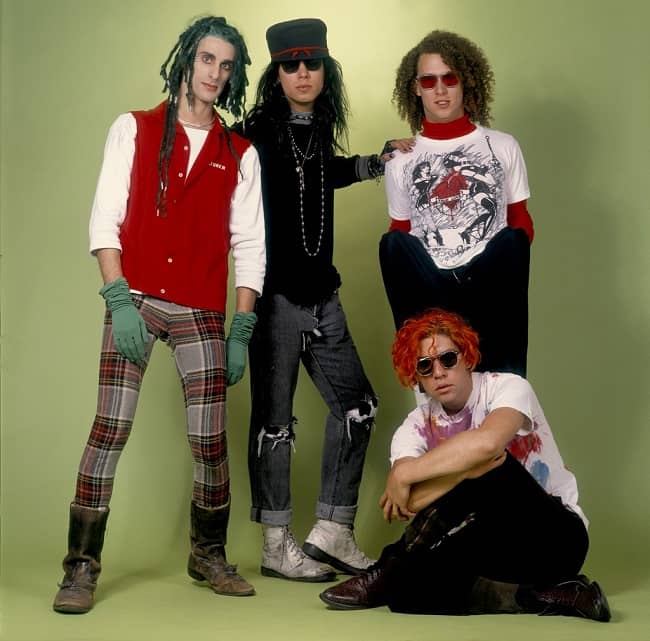 Caption: Dave Navarro posing for a photo as a part of the band – Jane’s Addiction. Source: SPIN

Dave Navarro is single at present. However, he has previously been married thrice. His first marriage was to Tania Goddard-Saylor and they were together from June 1990 to 1992. Tania is a celebrity makeup artist.

After this, his 2nd marriage was with Rhian Gittins from October 15, 1994, to October 20, 1994. Their marriage was annulled. His last marriage was to the model and actress named Carmen Electra. The two were married from November 22, 2003, to February 20, 2007. However, their marriage ended in divorce.

Besides his marriage, he has also been in romantic relationships with many other women. Some of them are Andrea Tantaros, Kelly Carlson, Jayme Langford, Izabella Miko, Amie Harwick, Tami Donaldson, Jasmine Lennard, Jenna Presley, etc.

Dave Navarro stands tall at an approximate height of 5 feet 8 inches or 1.73 meters and his weight is around 70 kgs. Moreover, the American guitarist has dark brown eyes and hair of the same color. 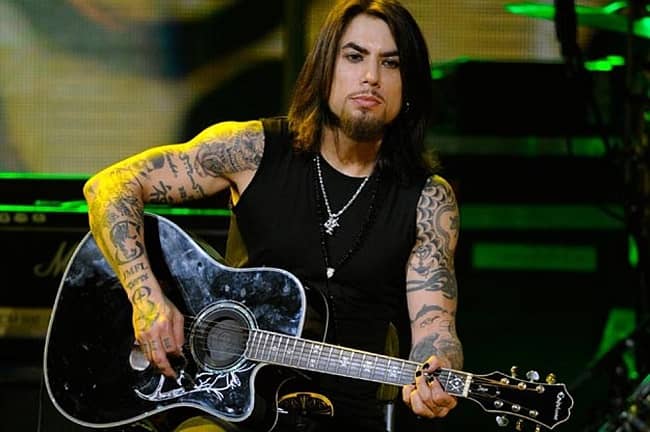 Moving on, the popular singer-songwriter has a net worth of around $20 million US dollars.