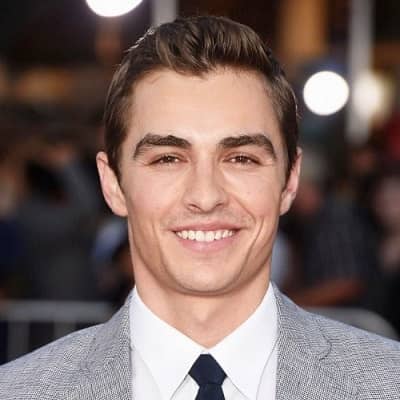 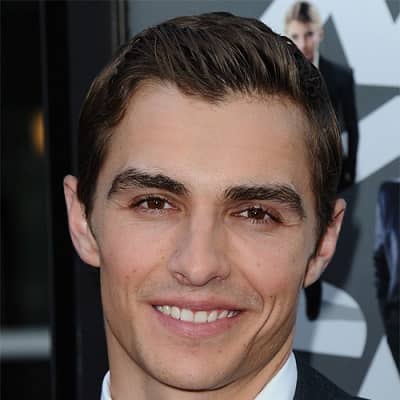 Dave Franco is an American actor, filmmaker, screenwriter, and voice actor. Dave Franco started his career with a minor role in movies including Superbad (2007), and Charlie St. Cloud (2010). After that, she appeared in the 9th season of the comedy series Scrubs, he had his film breakthrough in a supporting role in the comedy film 21 Jump Street.

Dave John Franco was born on 12th June 1985 in Palo Alto, California. As of 2022, he is 37 years old and his zodiac sign is Gemini. He was born to Douglas Eugene Franco (father), and Betsy Lou (mother).

His father was of Portuguese and Swedish descent while his mother is Jewish.

Likewise, he has two older brothers named James Franco, and Tom Franco. Whereas, he and his brothers grew up together in California with a family full of artists and quite a famous one. 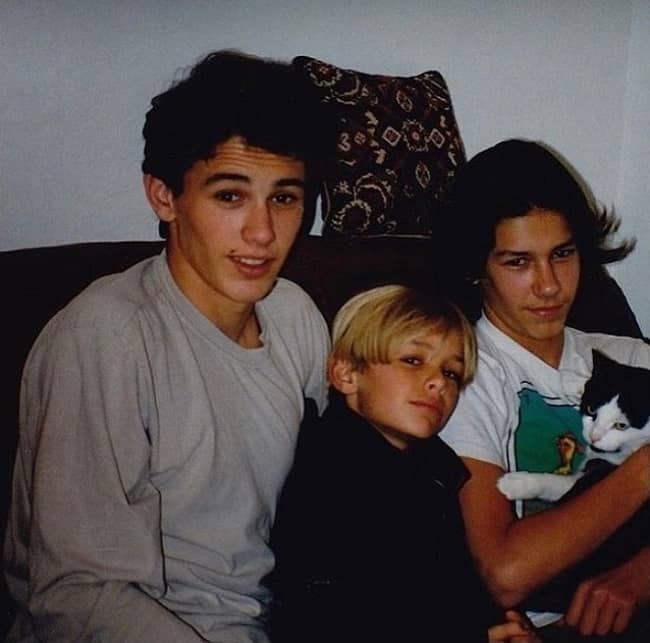 Dave Franco studied at the University of Southern California and later he imagine himself as a high school teacher teaching creative writing. But, his elder brother James’s manager pushed him toward acting and got him enrolled in a theatre class.

Moving on toward the romantic and private life of Dave Franco, he is in a relationship. Dave began dating Alison Brie in 2012. Likewise, the couple engaged in August 2015.

Whereas, they married on 13th March 2017 in a private ceremony. While Dave and Alison have no children till today. 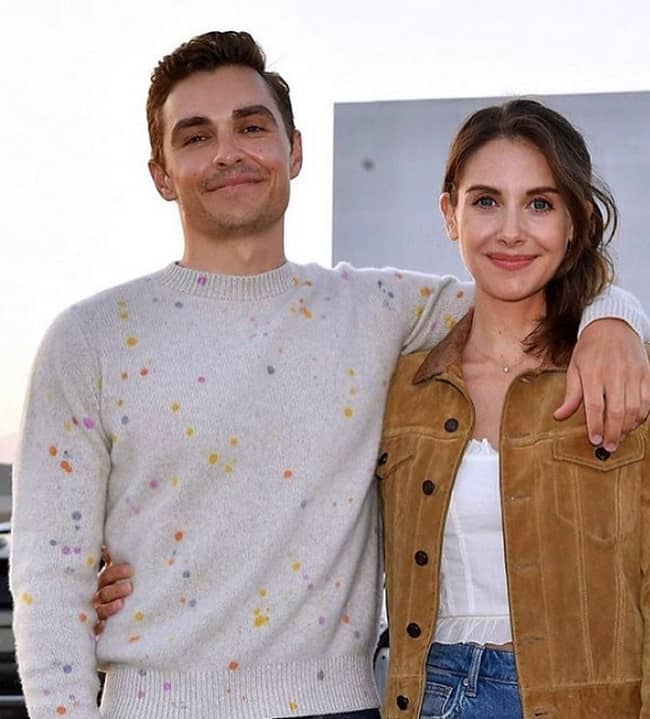 Dave Franco stands at a height of 5 feet 7 inches or 1.7 m. While he weighs around 68 kg. Moreover, he has black eyes with brown hair and there is no other information regarding his other body measurements.

Dave Franco made his tv debut in the CW drama series 7th Heaven for one episode. Dave appeared in the tv shows such as Young Justice and Do Not Disturb. In 2006, he was cast as a major character in the CW teen drama TV show Privileged.

His performance was appreciated but the show could not hold up and was later canceled by the network due to very low ratings.

Likewise, Dave appeared in the medical drama series Scrubs as a Cole Aaronson. Similarly, he starred in the 9th and final season of the series and was also seen in all the episodes.

Further, Franco was named the ‘Breakout star to watch out for’ by MTV Networks in 2011. In the same year, he played in the horror movie ‘Fright Night’ with industry biggie, Colin Farrell. 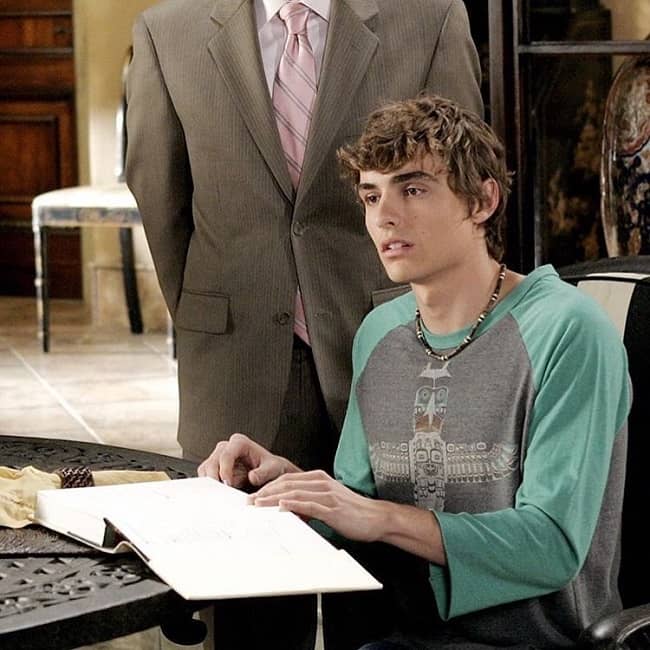 Caption: Dave Franco during one of his shoots (Source: Instagram)

In the year 2012, Dave and his brother James were named the ’50 most skilled, funny, talented, and gorgeous Jew men in the world’. Also, in 2011, he appeared as a drug dealer and a high school student in 21 Jump.

In 2013, Dave appeared in a Zombie romantic comedy film Warm Bodies, which follows the romance between Zombie and a human.

In the same year, he starred in a heist thriller ‘Now You See Me’, having an ensemble cast featuring Woody Harrelson, Jesse Eisenberg, and Morgan Freeman.

In the year 2014, he played the comedy film ‘Neighbours’ and made a guest appearance in ’22 Jump Street’. Also, in 2014, he appeared in the movie Unfinished Business.

In 2016, Franco appeared in the sequels Neighbours 2: Sorority Rising as Pete, and Jack Wilder in Now You See Me 2. Likewise, in 2017, he starred in the comedy movie The Little Hours which was directed by his brother James.

Whereas, in 2018, he played in the addiction drama 6 Balloons alongside Abbi Jacobson. Further in 2019, he played in Zeroville, which was also directed by his brother.

Moreover, in 2020, he played in the horror thriller The rental alongside Joe Swanberg, which includes stars such as Alison Brie, Dan Stevens, Jeremy Allen White, and Sheila Vand.

Also, in 2022, this personality played the main role in the Apple TV+ mystery comedy series The Afterparty.

As an actor, Dave Franco has earned a decent sum of money in his career. Moreover, his net worth estimates at around $12 million US dollars as of 2022.