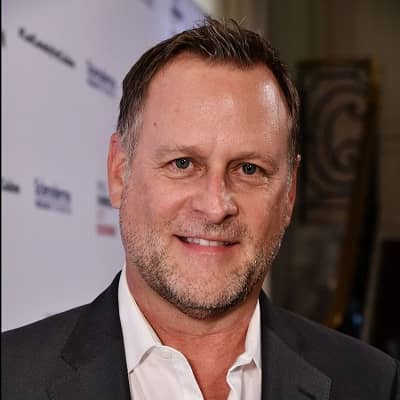 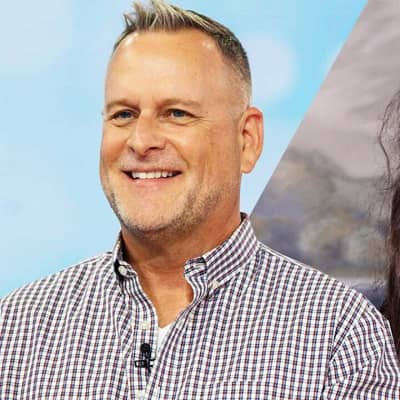 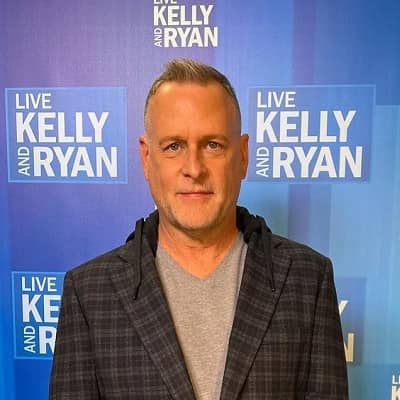 Dave Coulier is a popular American actor, comedian, TV host, and impressionist. Dave Coulier is most famous for his roles in Full House and its spin-off Fuller House, and The Real Ghostbusters among others.

Dave Coulier was born on 21 September 1959 and he is currently 62 years old. He hails from Detroit, Michigan, and his zodiac sign is Virgo. Likewise, his full name is David Alan Coulier.

Talking about his family, his parents are David L. Couwlier and Arlen Couwlier. Coulier’s maternal side of the family is from Bathurst, New Brunswick, Canada, whereas his paternal grandmother was a Jewish immigrant from Germany. Therefore, this personality has an ethnic background of Canadian-German. Further, he has three siblings.

Regarding his educational journey, Coulier attended Notre Dame High School in Harper Woods, Michigan, and graduated in 1977. In this institution, this personality was a member of the varsity ice hockey team and also played defense alongside NHL player John Blum.

Later on, this personality attended high school with Mark Cendrowski and became friends with him in the 3rd grade. Further, Coulier went on the attend The University of Michigan. However, he dropped out of this university after his freshman year to pursue comedy full time. 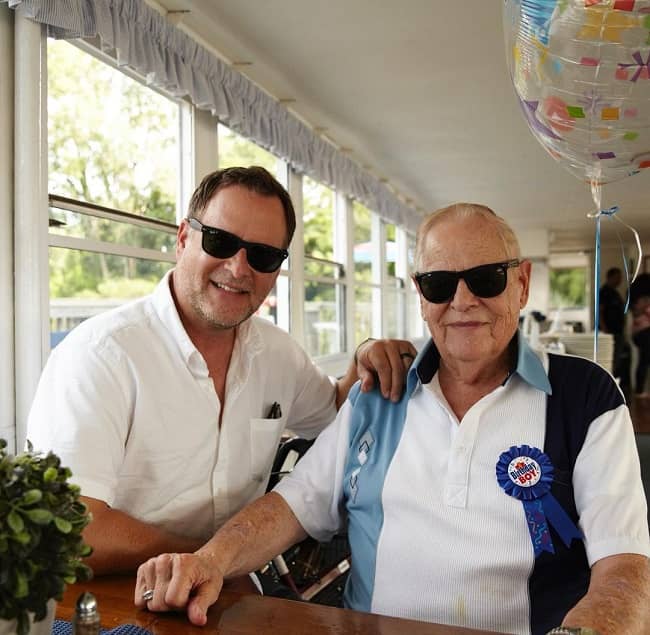 Caption: Dave Coulier posing for a photo with his father. Source: Instagram

Professionally, Dave Coulier is a popular stand-up comedian, actor, impressionist, and TV host. Coulier is famous for portraying the character Joey Gladstone in Full House. Likewise, this personality also voiced Peter Venkman on The Real Ghostbusters and Animal and Bunsen on Muppet Babies.

Talking about his career as a comedian, Coulier had his start in high school when he impersonated his principal and other staff over his high school’s PA system. Comedy was also what united Dave and his future Full House co-star Bob Saget. More precisely, the two met each other through the Los Angeles comedy circuit and became good friends.

Similarly, Dave was initially cast as a player for Saturday Night Live for the 1986 season but the casting changes were made just before the season started. This actor has also done extensive voice work for shows like Detention; Scooby and Scrappy-Doo; The Real Ghostbusters; Extreme Ghostbusters; Muppet Babies; Slimer! and the Real Ghostbusters; and The Jetsons; Rude Dog, and the Dweebs. 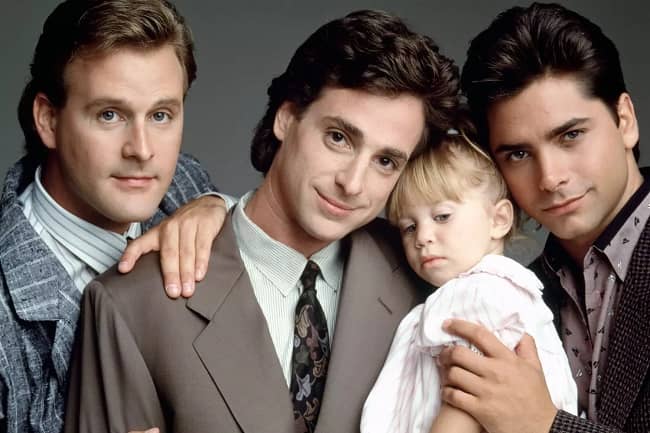 Caption: Dave Coulier posing for a photo with the co-stars of Full House. Source: TV Fanatic

Likewise, he hosted Out of Control from 1984 to 1985. This personality is best recognized for portraying the character Joey Gladstone on Full House from 1987 to 1995. He also appeared on George and Leo and Nick Freno: Licensed Teacher.

Further, this actor also hosted America’s Funniest People and Opportunity Knocks. Additionally, Dave was a voice actor in Yogi Bear and the Magical Flight of the Spruce Goose. He also voiced Felix the Cat on a few occasions. Moreover, Dave has also put out a solo album Cut It Out.

Dave founded his own children’s entertainment company called F3 Entertainment in 2000. The same year, the actor also appeared in the 3rd season of The Surreal Life. Then in 2006, Dave appeared in Skating with Celebrities where he was paired with Olympic medalist Nancy Kerrigan.

The actor continued to make regular TV appearances as the host of shows like America’s Funniest People and America’s Most Talented Kid. The comedian/actor also continues to tour the U.S. and Canada as a stand-up comedian. Likewise, this actor reprised his role as Joey Gladstone for the Full House spin-off Fuller House.

Furthermore, this personality is also a private pilot. As such, he also owns and flies a B35 Bonanza. Dave’s 1st general aviation flight was at the young age of 5 years in Michigan. Later on, this personality earned his pilot’s license at the same airport in the year 1979. At present, Dave is instrument rated.

Then in 2012, Dave did more flight training in a Cirrus SR20 to keep current. Further, this personality is also a part of the Hat in the Ring Society to support the AOPA Foundation.

Moving on, actor Dave has a net worth of around $5 million US dollars. Coulier’s major source of income is his projects in the field of acting, comedy, voice acting, and TV program hosting among others.

Dave Coulier is happily married to Melissa Bring. His wife is a photographer and producer. Moreover, he tied the knot with Melissa on 2 July 2014 in Montana. Prior to their marriage, the lovers had been dating each other since 2005.

Talking about his previous relationships, Dave and Jayne Modean were married for 2 years in the early 1990s. Together, Dave and Jayne have a son named Luc Coulier who was born on 14 November 1990.

After their divorce, Dave dated Alanis Morissette but broke up shortly before Alanis recorded her album Jagged Little Pill. 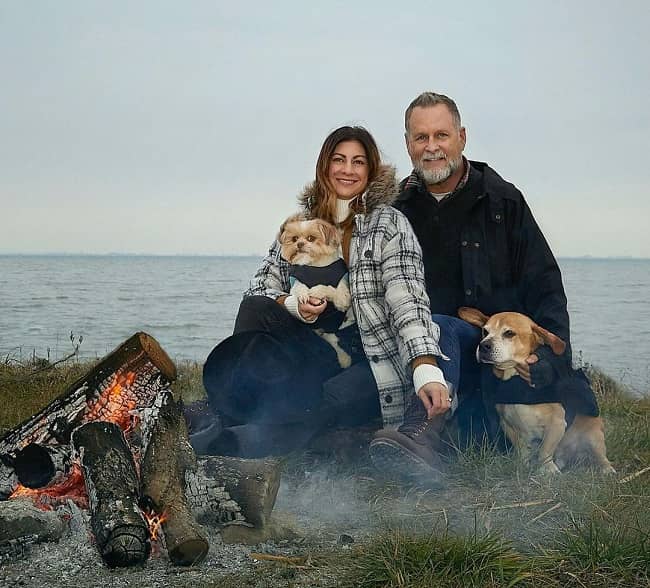 Caption: Dave Coulier posing for a photo with his wife and pet dogs. Source: Instagram

Dave Coulier stands tall at an approximate height of 5 feet 11 inches and his weight is around 75 kgs. Likewise, actor Coulier has blue eyes and blonde hair. Besides these, this Full House actor’s other body measurements including his chest-waist-hip measures, dress size, biceps, etc. are still under review.